Drought conditions are affecting about 60% of the EU and the U.K., exacerbated by climate-change driven record heat across Europe this summer, according to new research from the European Drought Observatory.

Why it matters: Dry conditions are severely affecting energy production, agriculture and river transport, with countries including France, Spain, Italy and the Netherlands facing water shortages and riverbeds across Europe drying out.

The big picture: The European Drought Observatory examined data over a 10-day period toward the end of July and discovered that 45% of the EU’s territory was under drought warning conditions by the middle of the month, while 15% was on “red alert” and in severe water deficiency.

What they’re saying: “Droughts have become our summer reality,” tweeted Virginijus Sinkevičius, the European Commission’s Commissioner for Environment, Oceans and Fisheries, on Tuesday.

What to watch: Another heat wave was forecast to hit parts of northwestern and central Europe this week, as the U.K. Center for Ecology and Hydrology warned Wednesday that drought conditions would remain until October. 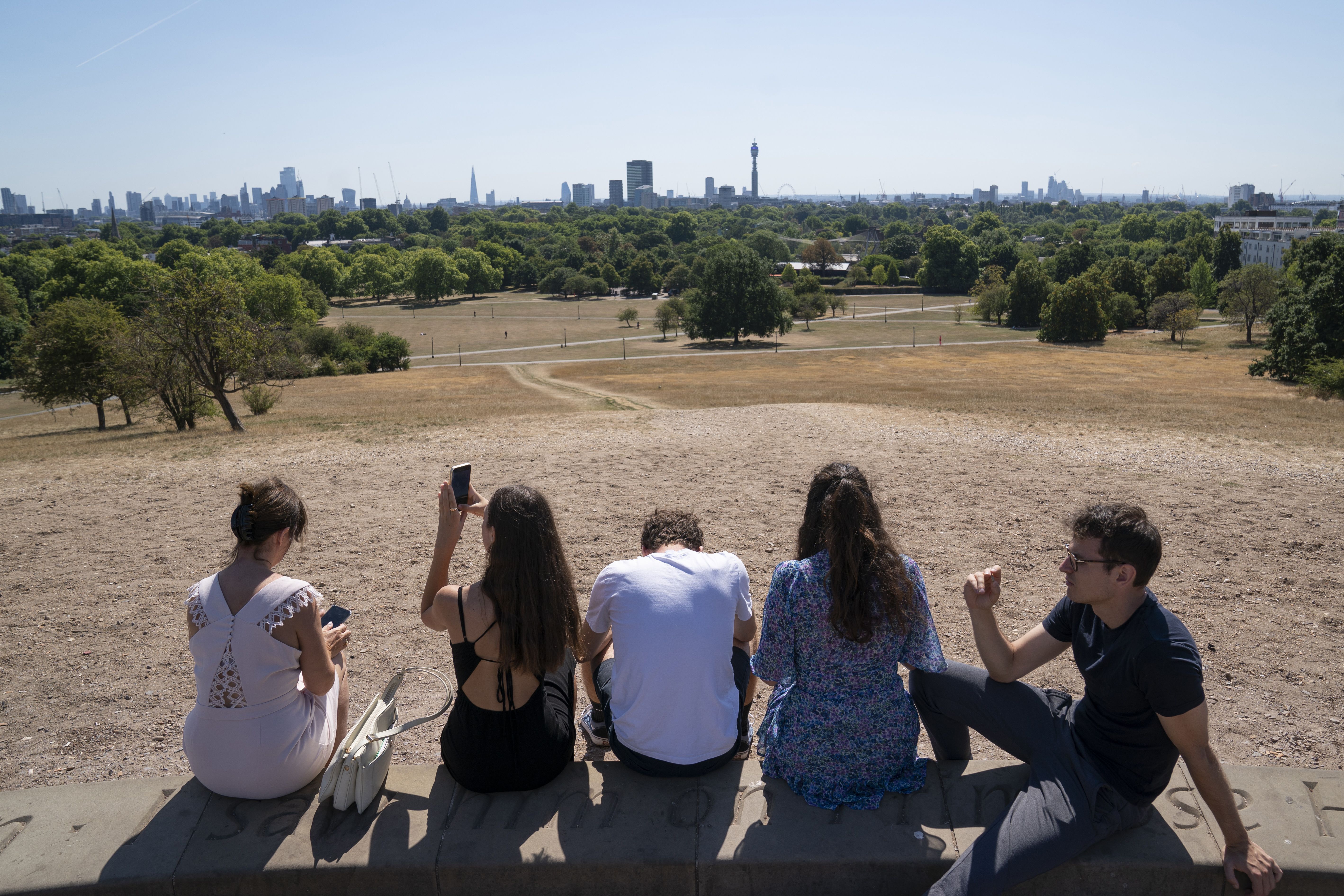 People on Aug. 9 sit on Primrose Hill in London, England, where the grass is dry due to lack of water. The Met Office has issued an amber warning for extreme heat covering four days from Aug.11-14 for parts of England and Wales as a new heatwave looms. Photo: Kirsty O’Connor/PA Images via Getty Images

A partially dried pond near Aire-sur-Adour, southwestern France, on Aug. 9. -The French government has activated a drought crisis task force. Water restrictions have been ordered in nearly all of France’s 96 mainland departments. Photo: GaizkaA Iroz/AFP via Getty Images 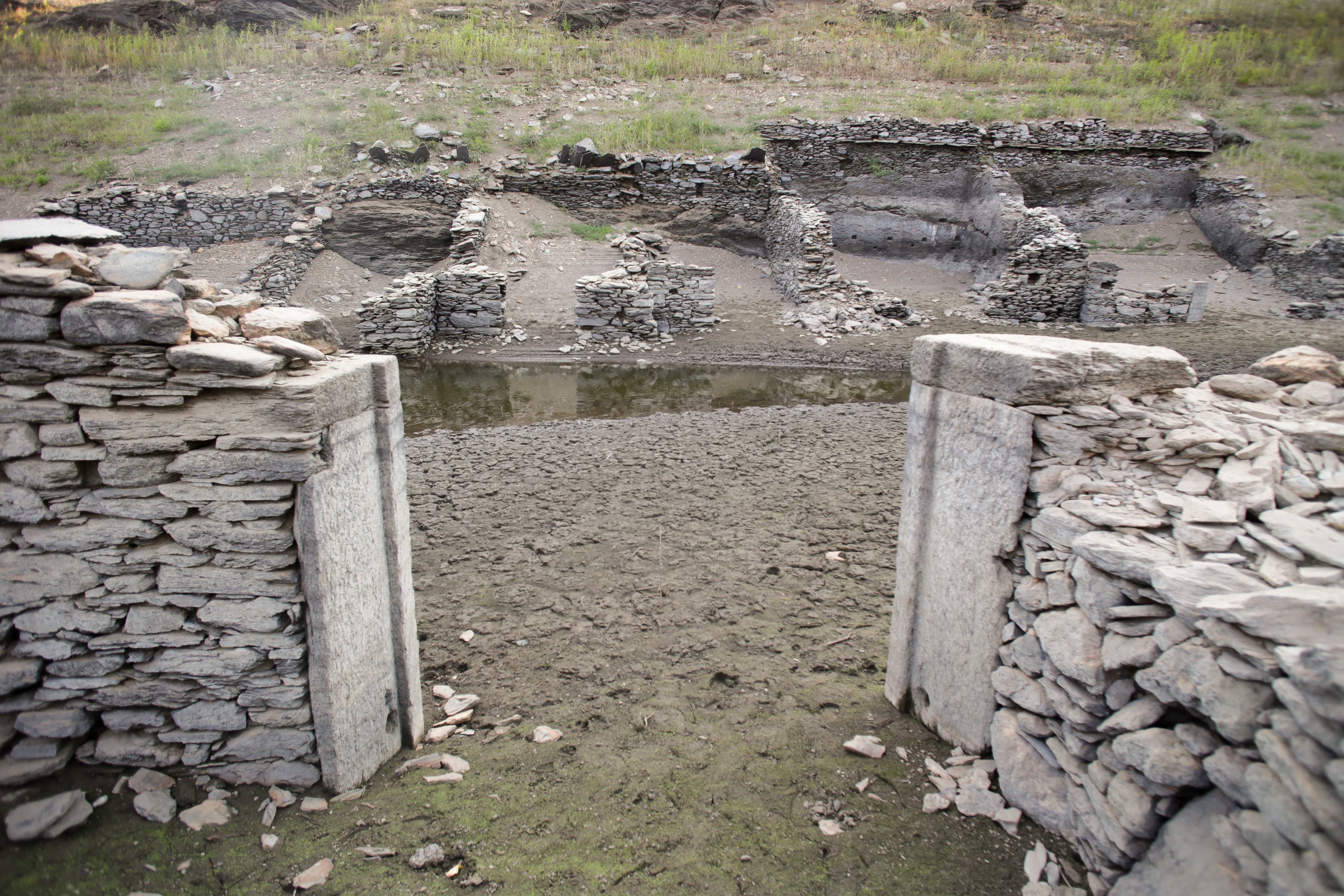 Rocks in sight due to drought in the riverbed in Escairon, Lugo, Galicia, Spain, on Aug. 9. Photo: Carlos Castro/Europa Press via Getty Images 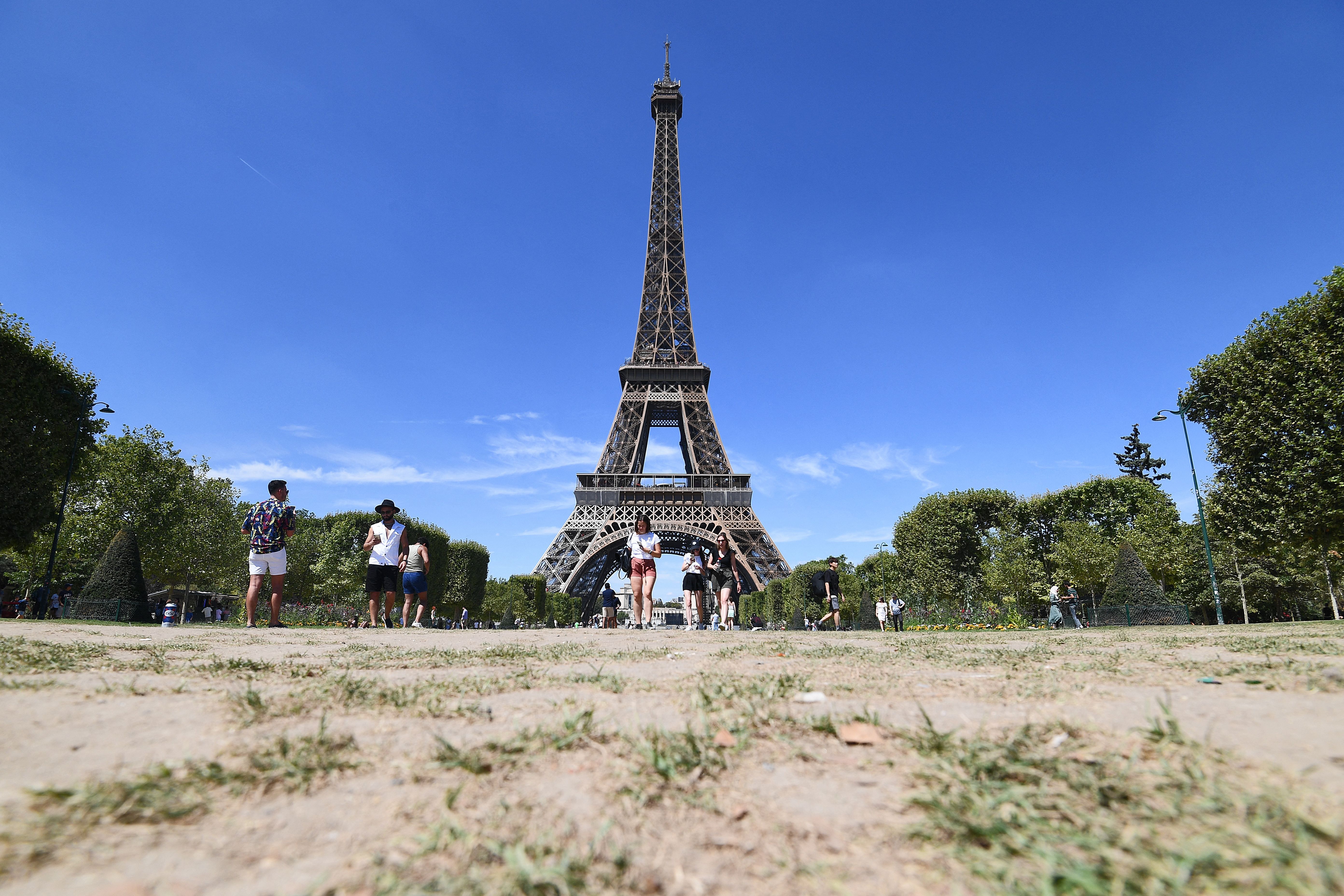 People walk on the dried Champ de Mars in front of the Eiffel Tower in Paris on Aug. 3 after France recorded its driest July on record. Photo: Alain Jocard/AFP via Getty Images 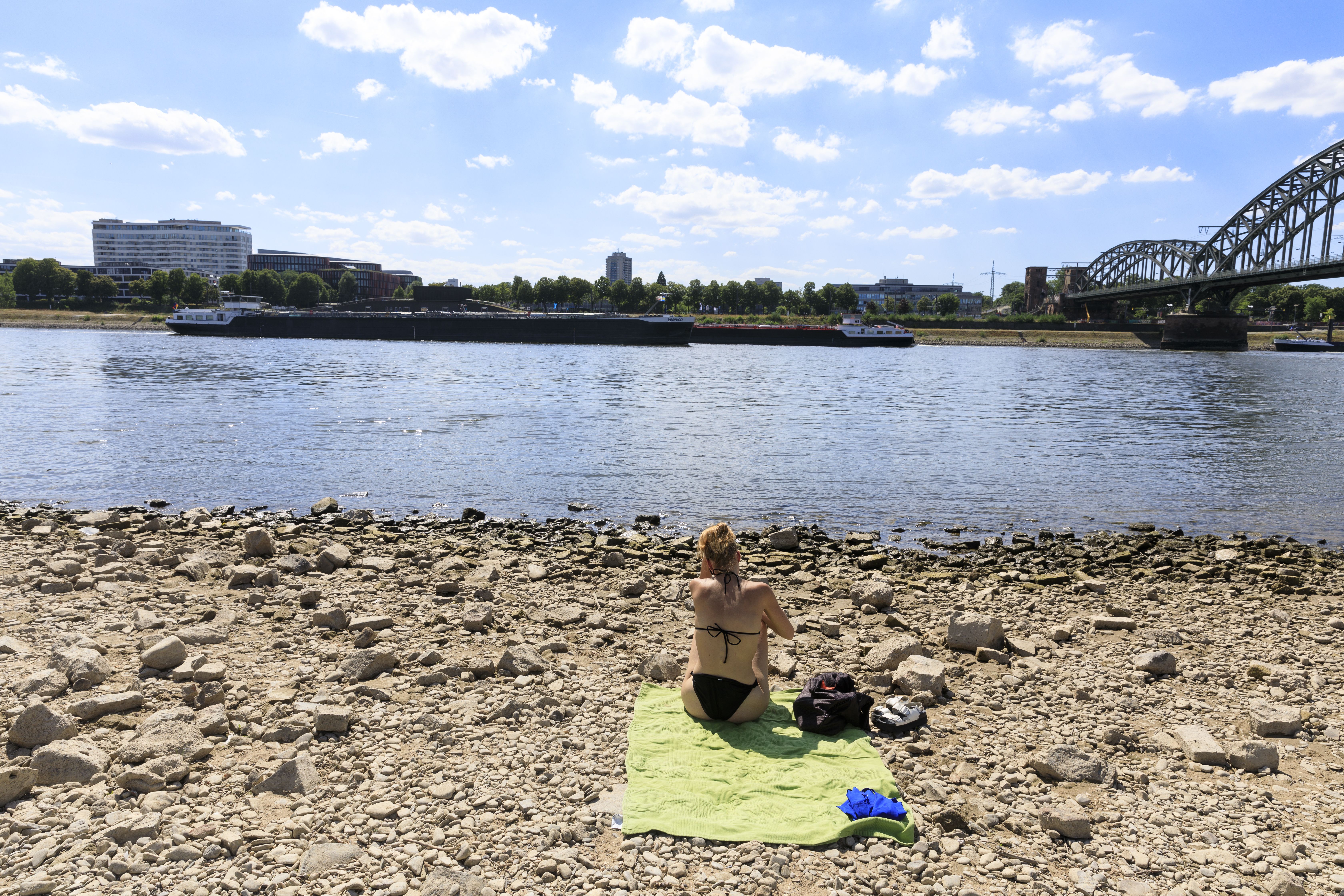 The dry banks of the Rhine River in Cologne, Germany, on Aug. 3. Photo: Thierry Monasse/Getty Images

Source: https://www.axios.com/2022/08/10/drought-european-union-uk-threat-heat-climate-crisis
Droolin’ Dog sniffed out this story and shared it with you.
The Article Was Written/Published By: Rebecca Falconer