Hours after the FBI searched former President Trump’s Mar-a-Lago home, his supporters gathered outside in an impromptu rally: Trump flags flew, pickups roared and “We’re Not Gonna Take It” blared.

Why it matters: Trump and the American right mobilized to use the raid as a symbol of government overreach and “political persecution,” with a speed, fury and ferocity not seen since he left office.

The FBI and Justice Department have said nothing official about what happened. Republicans instantly moved to portray the raid as President Biden trying to hurt a potential 2024 opponent.

Catch up quick: With Trump in Manhattan, the FBI raided Trump’s Palm Beach estate on Monday, apparently as part of an investigation into whether he took classified records from the White House to Mar-a-Lago.

A senior U.S. official tells NBC’s Kelly O’Donnell that the FBI was present “for the majority of the day,” but said Trump’s use of the word “raid” wasn’t appropriate: They were “not breaking down doors here.” 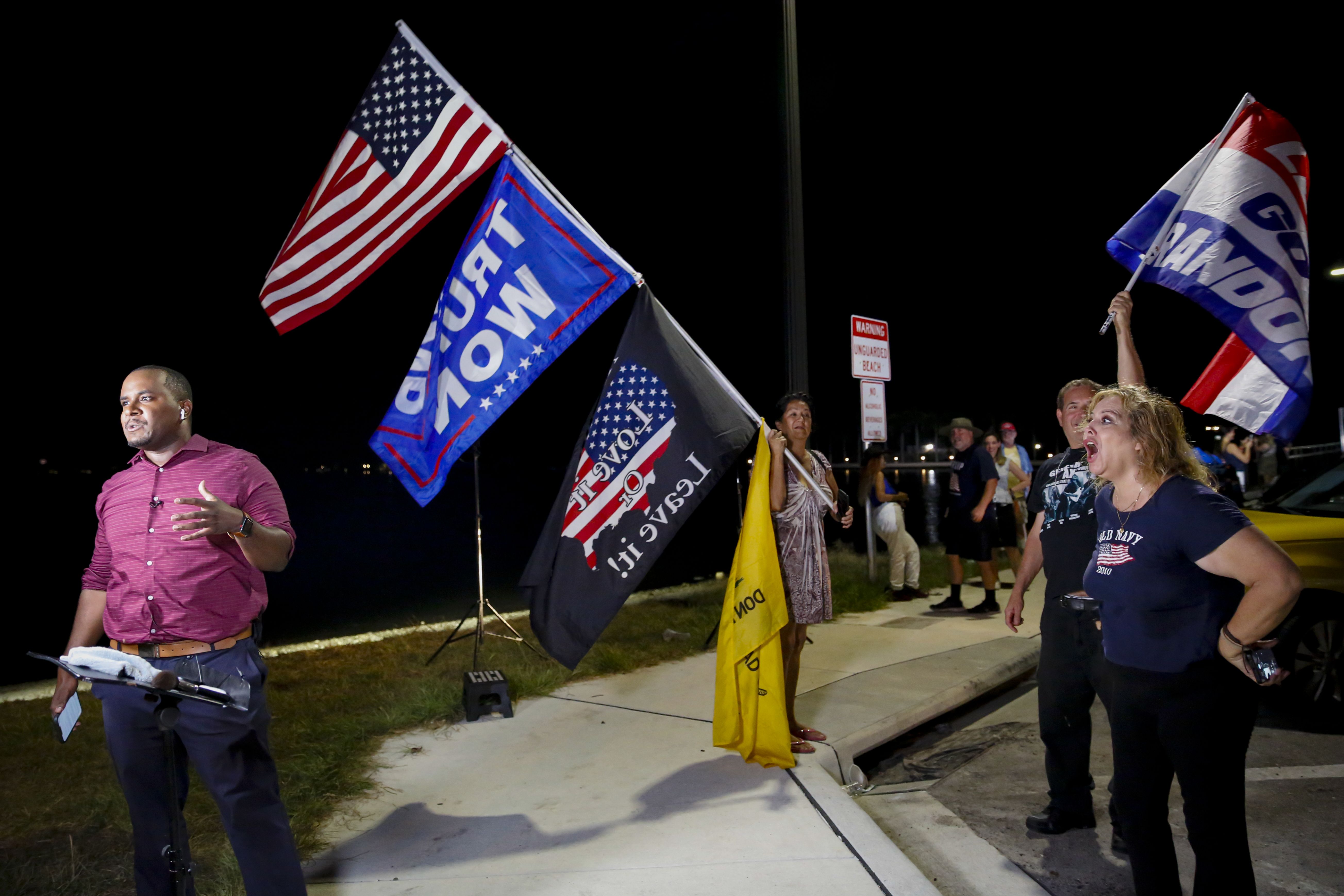 House Republican Leader Kevin McCarthy tweeted that the Justice Department, which would have had to approve the raid, “has reached an intolerable state of weaponized politicization.”

Republicans argue that the quest for purloined documents wasn’t a sufficient imperative for such an extraordinary search.

The bottom line: These investigations are top secret. So more likely than not, we won’t get the full picture any time soon.

Source: https://www.axios.com/2022/08/09/trump-raid-mar-a-lago-fbi
Droolin’ Dog sniffed out this story and shared it with you.
The Article Was Written/Published By: Mike Allen