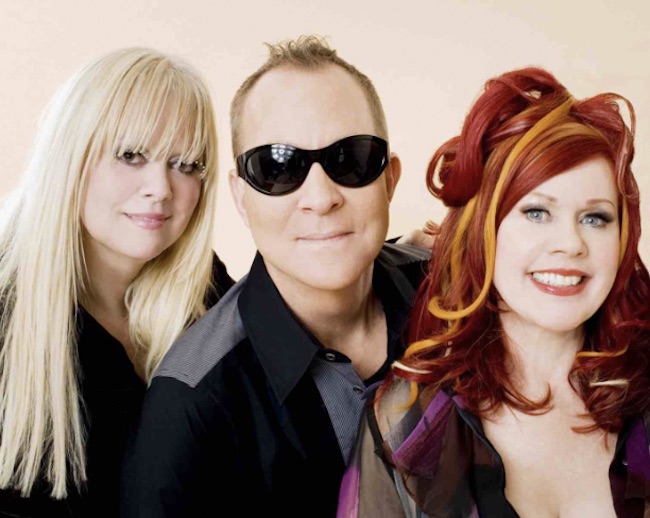 The B-52’s played their first proper show at a Valentine’s Day party in Athens, Georgia in 1977. In the years that followed, the band honed a wild and inimitable style, built a euphoric and all-welcoming trash-culture aesthetic, and made a whole lot of immortal party jams. The B-52’s haven’t exactly been an active recording unit lately — they’ve only released one album since 1992 — but they’ve been a reliably great time as a live show. Later this year, they’ll hit the road for what they’re calling their last time.

Source: https://www.stereogum.com/2184706/the-b-52s-announce-farewell-tour/news/
Indie Brew found this story and shared it with you.
The Article Was Written/Published By: Stereogum