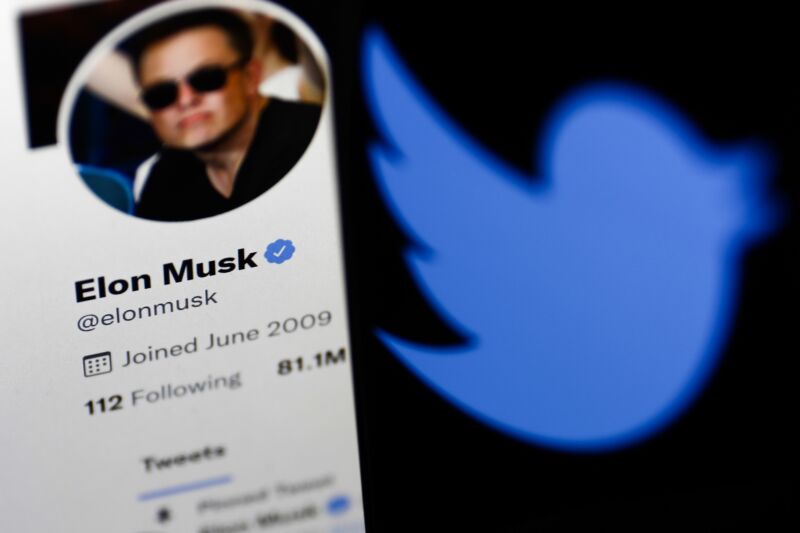 Twitter’s board of directors is reportedly on the verge of accepting Elon Musk’s offer to buy the company, according to news reports.

“Twitter is poised to agree a sale to Elon Musk for around $43 billion in cash” and “may announce the $54.20-per-share deal later on Monday once its board has met to recommend the transaction to Twitter shareholders,” Reuters wrote in a story with the headline, “Twitter set to accept Musk’s original $43 billion offer.” Reuters cited “people familiar with the matter.”

The Wall Street Journal reported that “Twitter is in advanced discussions to sell itself to Elon Musk and could finalize a deal Monday,” after “the two sides worked through the night to hash out a deal.” Bloomberg similarly wrote that Twitter and Musk are “in the final stretch of negotiations… and could reach an agreement as soon as Monday if negotiations go smoothly.”

Source: https://arstechnica.com/tech-policy/2022/04/twitter-reportedly-set-to-accept-elon-musks-offer-to-buy-the-company/
Droolin’ Dog sniffed out this story and shared it with you.
The Article Was Written/Published By: Jon Brodkin