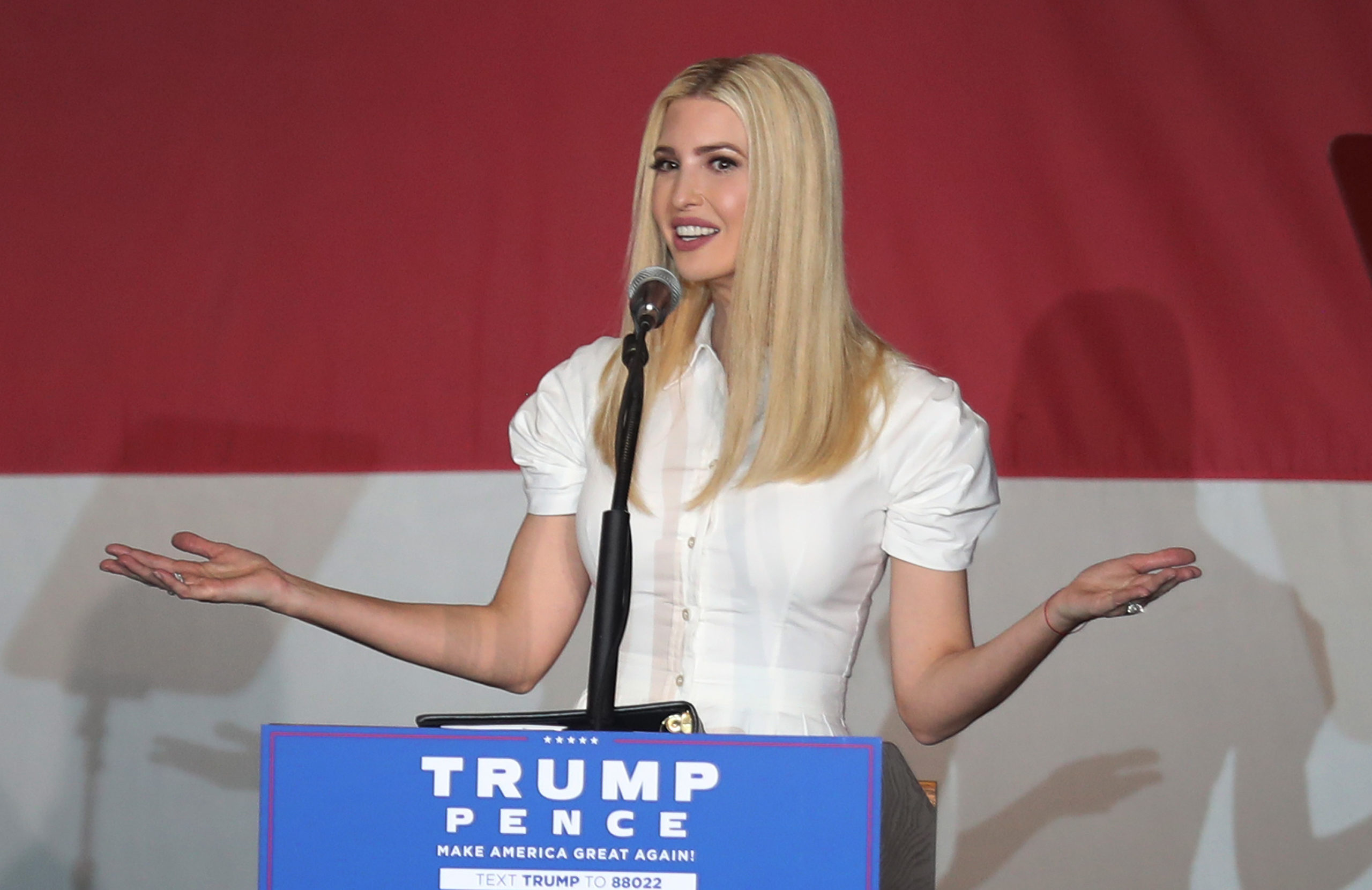 Ivanka Trump will appear Tuesday before the House committee investigating the January 6th capitol riot, according to multiple outlets.

Ivanka Trump, who was among those closest to former President Trump during the insurrection at the Capitol, is set to testify before the Jan. 6 committee on Tuesday, according to three people familiar with the situation. https://t.co/GB6yo7NKUS

The daughter and one-time adviser to former President Donald Trump will speak to the Democratic-led House panel about the events surrounding the Capitol insurrection, appearing less than a week after her husband Jared Kushner. His testimony was considered “helpful” to the committee.

Ivanka “is the first Trump family member approached by the committee to voluntarily appear,” notes the outlet.

Ms. Trump’s lawyers have been in talks with the committee since January, when it sent her a letter requesting voluntary testimony. In the letter, dated Jan. 20, the committee said it had heard from Keith Kellogg, a retired lieutenant general who was Mr. Pence’s national security adviser. Mr. Kellogg had described Mr. Trump’s refusal to condemn the violence as the mob engulfed the Capitol, despite White House officials — including Ms. Trump, at least twice — urging him to do so, the letter said.

Mr. Kellogg testified that the president had rejected entreaties from him as well as from Mark Meadows, his chief of staff, and Kayleigh McEnany, the White House press secretary. Mr. Kellogg then appealed to Ms. Trump to intervene.

“She went back in, because Ivanka can be pretty tenacious,” Mr. Kellogg testified.

Kellogg also told investigators that he and Ivanka heard Trump call Pence and pressure him to overturn the results of the 2020 election.

Committee has testimony (via General Kellogg) and docs that point to Trump’s illegally pressuring Pence to overturn the election.

Key here: criminal obstruction of 1/6 proceedings for which many have been indicted. pic.twitter.com/rexM33AxPq

On Monday, Rep. Bennie Thompson, Democrat of Mississippi and the chairman of the committee, said he’s preparing five more subpoenas to compel testimony from people associated with the riot.

As for his conversations w/ Trump, Thompson said, “some of the people were aware of what was being said.”

But he ruled out subpoenaing Pence, saying “We initially thought it would be important, but at this point we know that people broke in here and wanted to hang him. We know that his security detail had to protect him in an undisclosed location in the Capitol. We know the people who tried to get him to change his mind, about the count and all of that. So what is it we need?”

The post Ivanka Trump Will Appear Before 1/6 Committee on Tuesday appeared first on News & Guts Media.

Source: https://www.newsandguts.com/ivanka-trump-will-appear-before-1-6-committee-on-tuesday/
Droolin’ Dog sniffed out this story and shared it with you.
The Article Was Written/Published By: News and Guts