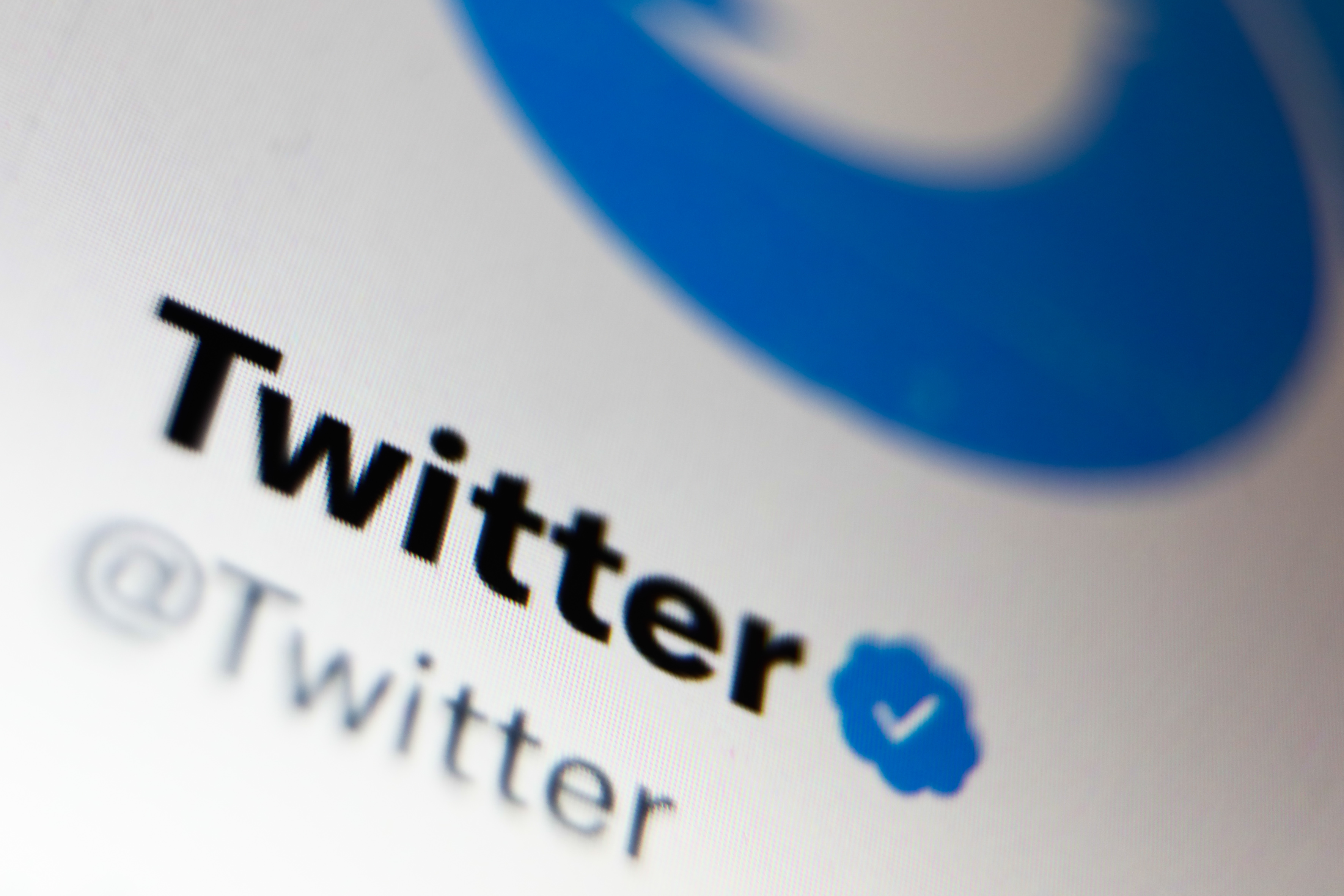 TweetDeck — a version of Twitter beloved by journalists, social media pros and other power users — might soon become a paid app, The Verge has reported. A new version of the app redirects to the Twitter Blue subscription signup page, according to code discovered by security researcher Jane Manchun Wong. It promises “a powerful, real-time tool for people who live on Twitter” and would be an “ad-free experience,” according to screenshots.

The new @TweetDeck might become a paid feature, exclusive to @TwitterBlue subscribers according to the code I’ve come across in the app

The code gates the access of TweetDeck on whether the user has Twitter Blue subscription and redirects them to the sign-up page if they don’t pic.twitter.com/cylyrV3Iwv

TweetDeck is already an essentially ad-free experience, so the inclusion of that language strongly implies that it would become a paid service. The new version would be a “complete rebuild with the parts from the new Twitter app,” Manchun noted in a reply. However, she also spotted a link for a “legacy version” which could still be free.

Twitter has been testing a new version of TweetDeck since last year, with significant changes like “a full Tweet composer, new advanced search features, new column types, and a new way to group columns into clean workspaces,” the company wrote. Some power users haven’t exactly embraced it, however, due to user interface and other issues.

The company has also pondered a TweetDeck subscription service, asking users in 2017 if they’d be willing to pay up to $20 per month for a “more advanced TweetDeck experience.” And last year, Bloomberg reported that Twitter was considering a subscription fee for the app.

The move would make sense for Twitter internally, as TweetDeck has always been a black sheep product that lets users bypass ads. Adding it to Twitter Blue would finally allow the company to monetize it and offer a true ad-free experience — since Twitter Blue itself still includes ads.

Source: https://www.engadget.com/tweet-deck-may-become-a-paid-twitter-blue-feature-code-shows-094502501.html?src=rss
Proactive Computing found this story and shared it with you.
The Article Was Written/Published By: Steve Dent