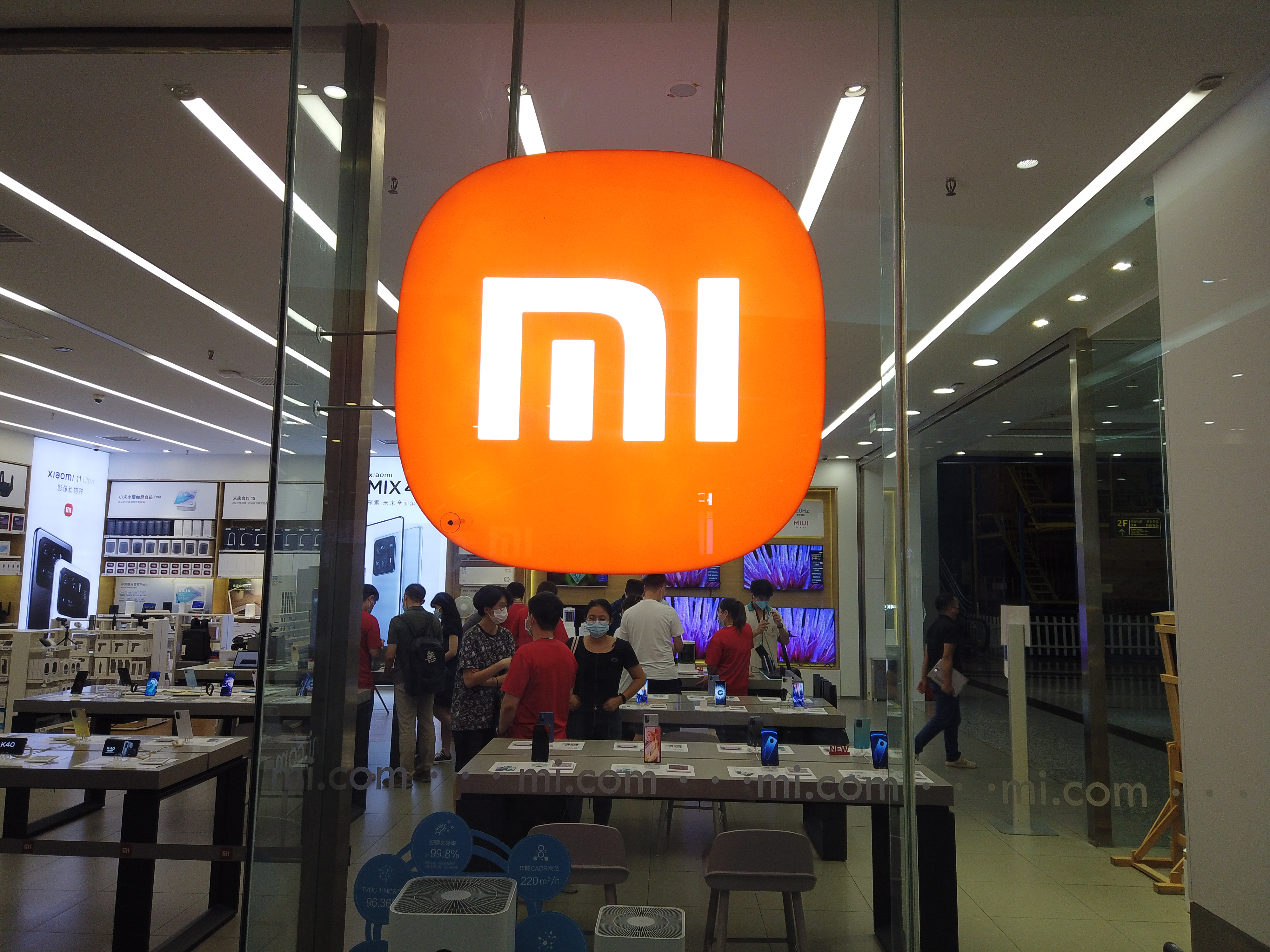 Xiaomi only announced its electric car plans in March, but it already has grand ambitions. According to Reuters, the economic development agency Beijing E-Town has confirmed that Xiaomi will build an EV factory in the city capable of producing up to 300,000 vehicles per year. The plant will be built in two phases and should start mass production in 2024.

The company will also set up its EV headquarters, research and sales divisions in Beijing, the agency said. Xiaomi already plans to use its retail stores to help sell cars.

There are still many unknowns for Xiaomi’s car strategy, including the initial models and international expansion. The successful tech brand expects to invest the equivalent of $10 billion in the EV division over 10 years, but hasn’t shared much detail beyond that. The Beijing factory says more — it suggests Xiaomi intends to become a mainstream (if initially small) EV manufacturer that competes not just with Chinese rivals like Nio and Xpeng, but significant foreign automakers like Tesla.

Source: https://www.engadget.com/xiaomi-ev-factory-beijing-150108230.html?src=rss
Droolin’ Dog sniffed out this story and shared it with you.
The Article Was Written/Published By: Mariella Moon