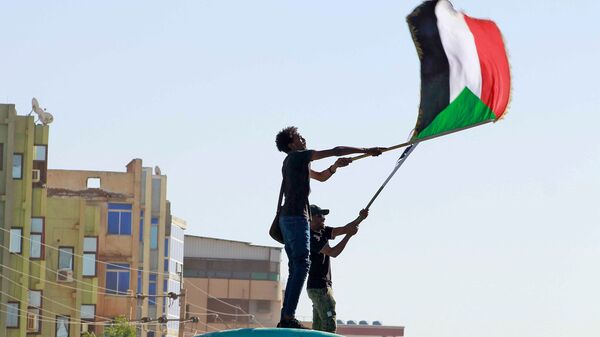 Sudan’s civilian prime minister has been reinstated after having been removed from power by the country’s military a month ago. But protesters aren’t satisfied with the deal that was made.

Source: https://www.npr.org/2021/11/25/1059093325/sudans-civilian-prime-minister-has-been-reinstated-but-the-protests-continue
Droolin’ Dog sniffed out this story and shared it with you.
The Article Was Written/Published By: Eyder Peralta