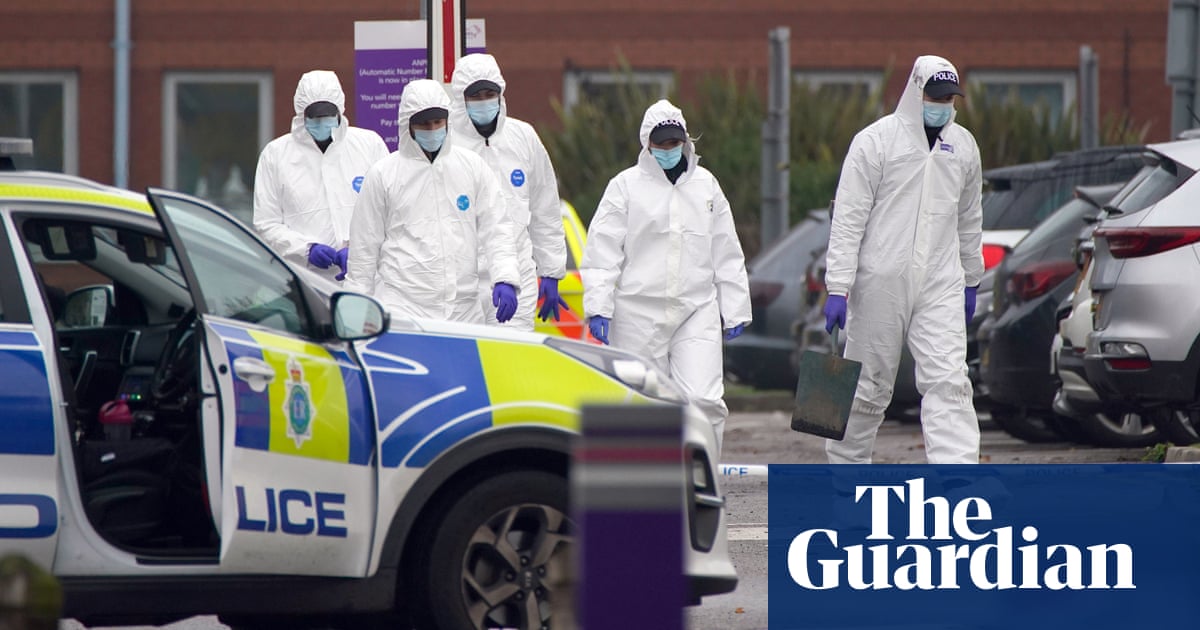 A suspected suicide bomber blew himself up with a homemade device outside a maternity hospital in Liverpool on Sunday.

Here’s what we know so far:

A taxi exploded in flames outside Liverpool Women’s hospital in the city centre shortly before 11am on Sunday.

A male passenger inside the vehicle was killed in the blast and declared dead at the scene.

Police have identified the passenger as 32-year-old Emad al-Swealmeen.

The taxi driver – named as David Perry – managed to escape before the flames spread and was released from hospital on Monday after being treated for serious but non-life-threatening injuries. No one else was injured or killed.

Police inquiries indicate that Swealmeen made an improvised explosive device (IED) and brought it into the taxi.

Four men were arrested on Sunday afternoon and Monday but have all been released.

The motive for the apparent attack is unknown but links to the Remembrance Day ceremony nearby are being explored.

Swealmeen is understood to have been an asylum seeker who had previously lived in Iraq. He was refused asylum in 2014, according to reports.

He lived with a couple called Malcolm and Elizabeth Hitchcott for eight months, who have described him as a “lovely guy”.

Swealmeen converted from Islam to Christianity at a ceremony in Liverpool’s Anglican cathedral.

Source: https://www.theguardian.com/uk-news/2021/nov/16/liverpool-bomb-what-we-know-about-attack-and-suspect
Droolin’ Dog sniffed out this story and shared it with you.
The Article Was Written/Published By: Jamie Grierson