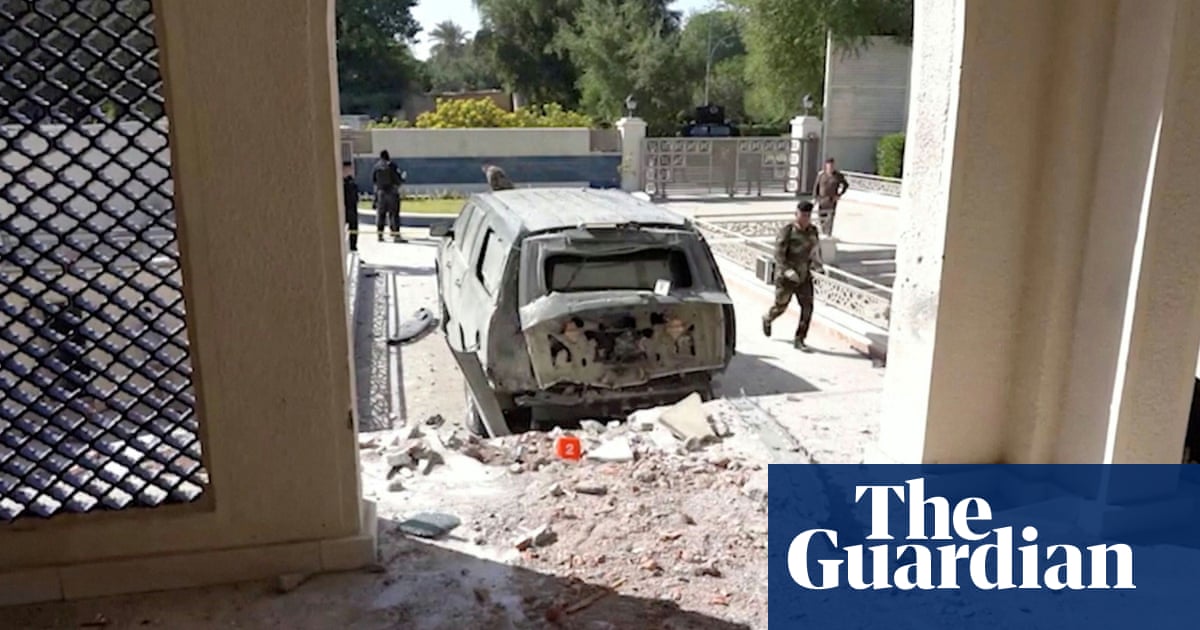 The overnight attack is seen by Iraqi officials as an assassination attempt, and the first of its kind against a prime minister since the US-led invasion to remove Saddam Hussein nearly 19 years ago.

Source: https://www.theguardian.com/world/2021/nov/07/drone-attack-on-iraqi-pms-home-marks-escalation-in-power-struggle
Droolin’ Dog sniffed out this story and shared it with you.
The Article Was Written/Published By: Martin Chulov Middle East correspondent