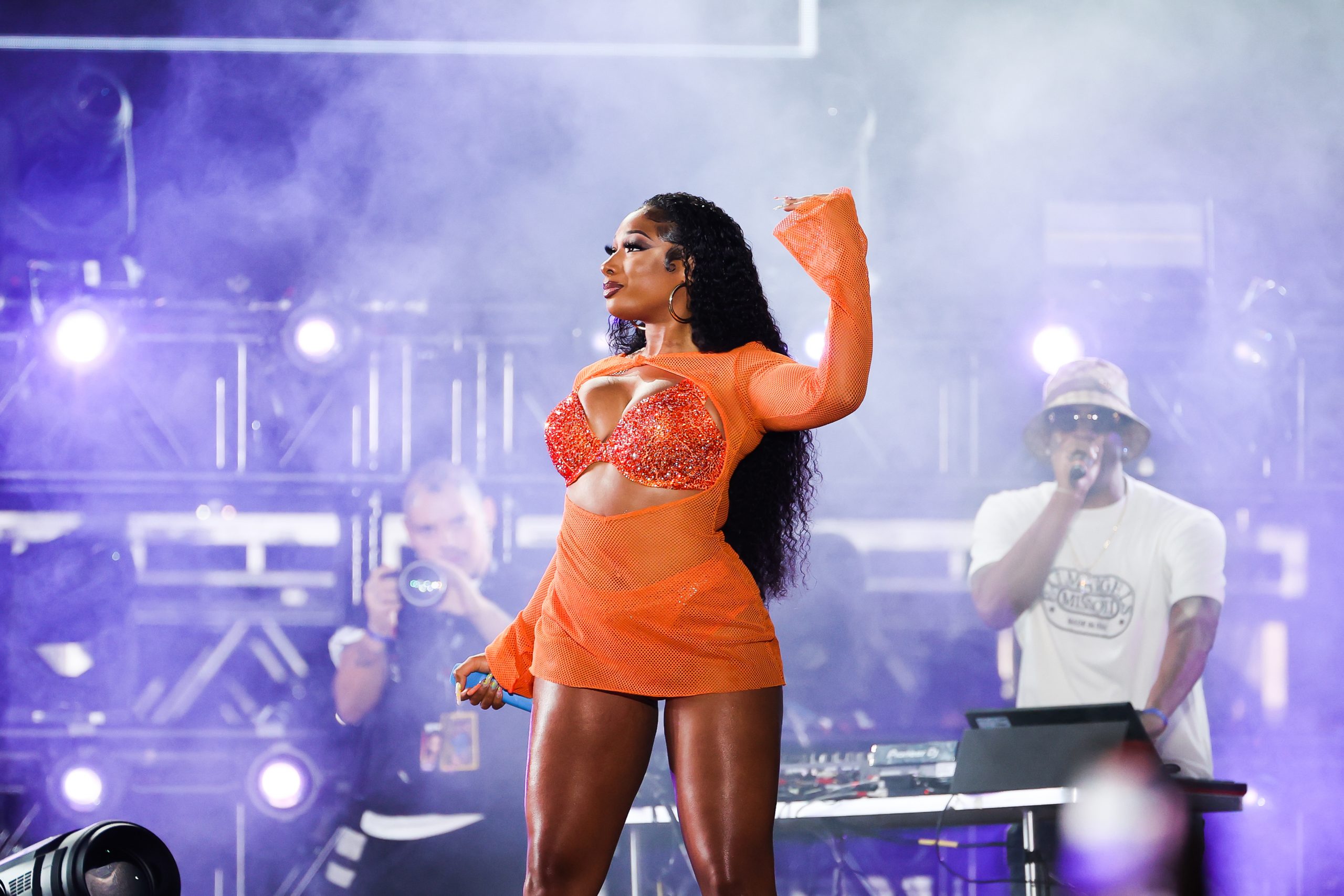 Megan Thee Stallion claims that her label is trying to block the release of her new remix of BTS’ chart-dominating K-pop hit “Butter.” According to legal documents obtained by TMZ, 1501 Certified Entertainment and its founder Carl Crawford, a former Major League Baseball player, told the rap star that the remix would be bad for her career. Megan’s claiming that that’s bullshit and the label is just attempting to shake her down by forcing her to pay them to sign off on the release.

Source: https://www.stereogum.com/2158551/megan-thee-stallion-label-bts-remix-butter-1501/news/
Indie Brew found this story and shared it with you.
The Article Was Written/Published By: Stereogum