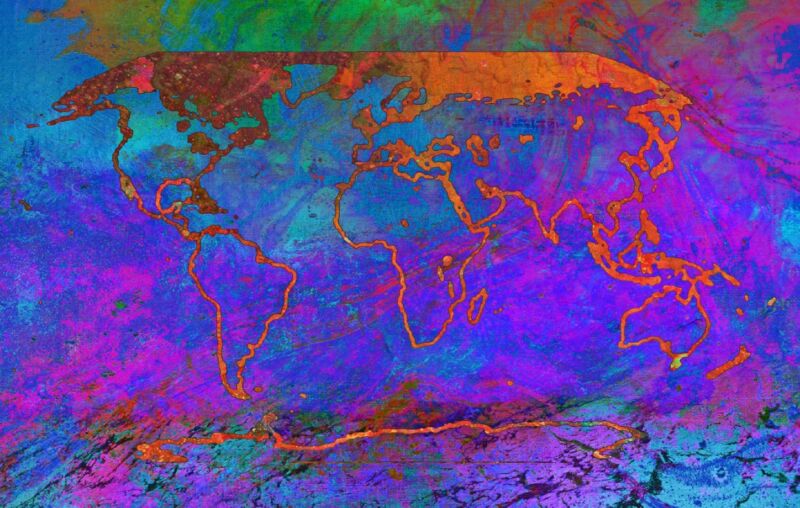 It has been eight years since the last major report from the Intergovernmental Panel on Climate Change (IPCC), though it has produced smaller reports since then. But today, the first piece of the 6th Assessment Report is out. Most of it should not surprise you—the basics of climate science have been known for decades. And the general outlines were already obvious: almost all of the warming is due to human activities, and, without immediate action, we’re poised to blow past 1.5º C of warming.

The IPCC is the product of a United Nations organization that coordinates—but does not write—these reports. The writing is done by scientists from around the world who volunteer their time to create these daunting tomes that seek to summarize the entire state of scientific knowledge for all kinds of decision-makers. Each major report is split into three working groups. The first focuses on the physical science of the climate system, the second on the impacts of climate change on humans and other species, and the third on methods for mitigating climate change.

Source: https://arstechnica.com/science/2021/08/new-ipcc-climate-report-is-the-clearest-guidebook-for-selecting-a-future/
Droolin’ Dog sniffed out this story and shared it with you.
The Article Was Written/Published By: Scott K. Johnson