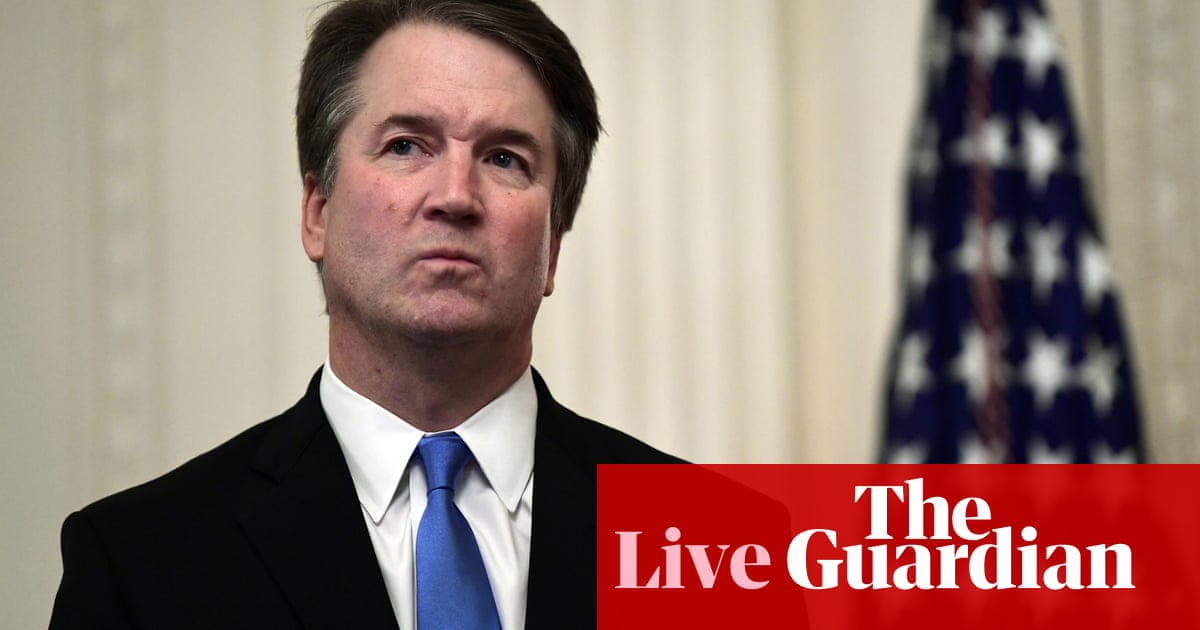 A number of Senate Democrats are questioning the FBI’s handling of tips into Brett Kavanaugh during the now Supreme Court justice’s confirmation process. Per The New York Times:

Nearly three years after Justice Brett M. Kavanaugh’s tumultuous confirmation to the Supreme Court, the F.B.I. has disclosed more details about its efforts to review the justice’s background, leading a group of Senate Democrats to question the thoroughness of the vetting and conclude that it was shaped largely by the Trump White House.

In a letter dated June 30 to two Democratic senators, Sheldon Whitehouse of Rhode Island and Chris Coons of Delaware, an F.B.I. assistant director, Jill C. Tyson, said that the most “relevant” of the 4,500 tips the agency received during an investigation into Mr. Kavanaugh’s past were referred to White House lawyers in the Trump administration, whose handling of them remains unclear.

Congresswoman Liz Cheney of Wyoming, who is on the panel to investigate the 6 January mob attack, thinks it would be a good idea for Congressman Adam Kinzinger of Illinois, another outspoken anti-Trump Republican, to join the panel.

Cheney tells me – Kinzinger would be a “tremendous addition to the committee. I think ultimately it’s up to the speaker, but I would certainly support it” https://t.co/rVJkzpTBSm

Source: https://www.theguardian.com/us-news/live/2021/jul/22/covid-coronavirus-cdc-us-politics-latest-news-live
Droolin’ Dog sniffed out this story and shared it with you.
The Article Was Written/Published By: Daniel Strauss