The three-day G7 summit in the seaside village of Carbis Bay, England, kicked off on Friday, with U.K. Prime Minister Boris Johnson welcoming his counterparts from the U.S., Canada, France, Germany, Italy, Japan and the European Union.

Driving the news: The leaders of the world’s wealthiest democracies, as well as the presidents of the European Union, announced a pledge to provide the world with 1 billion COVID-19 vaccine doses. 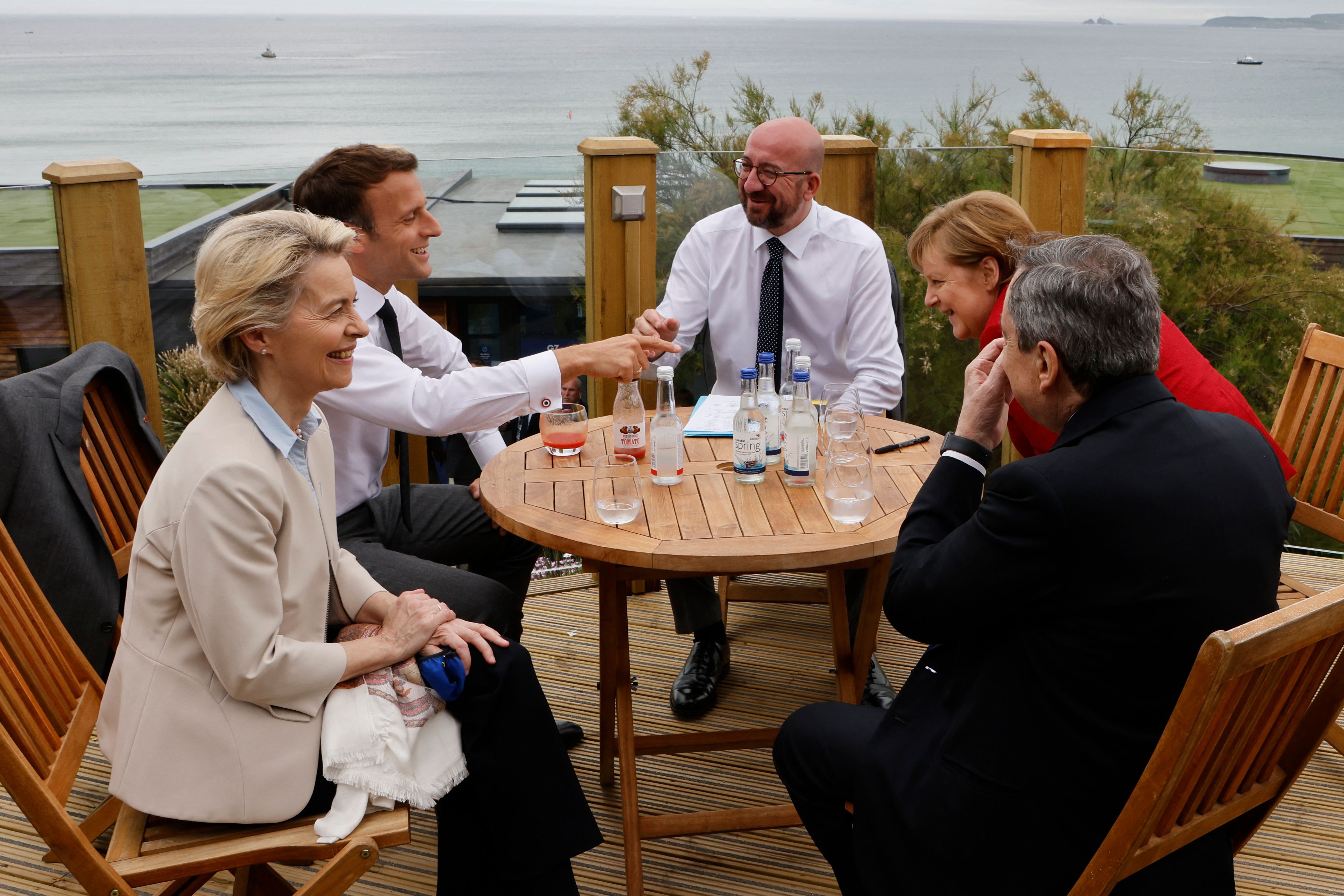 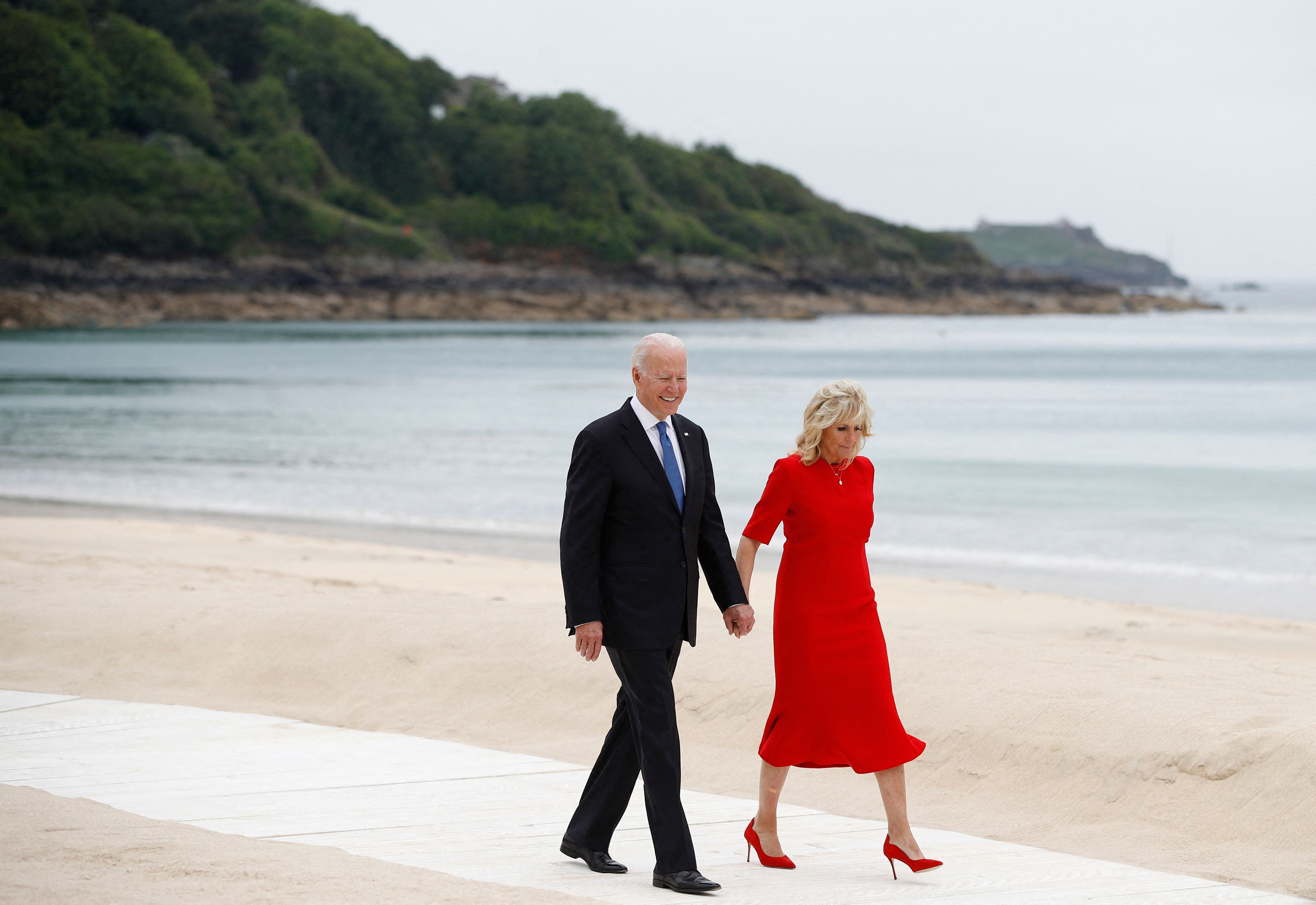 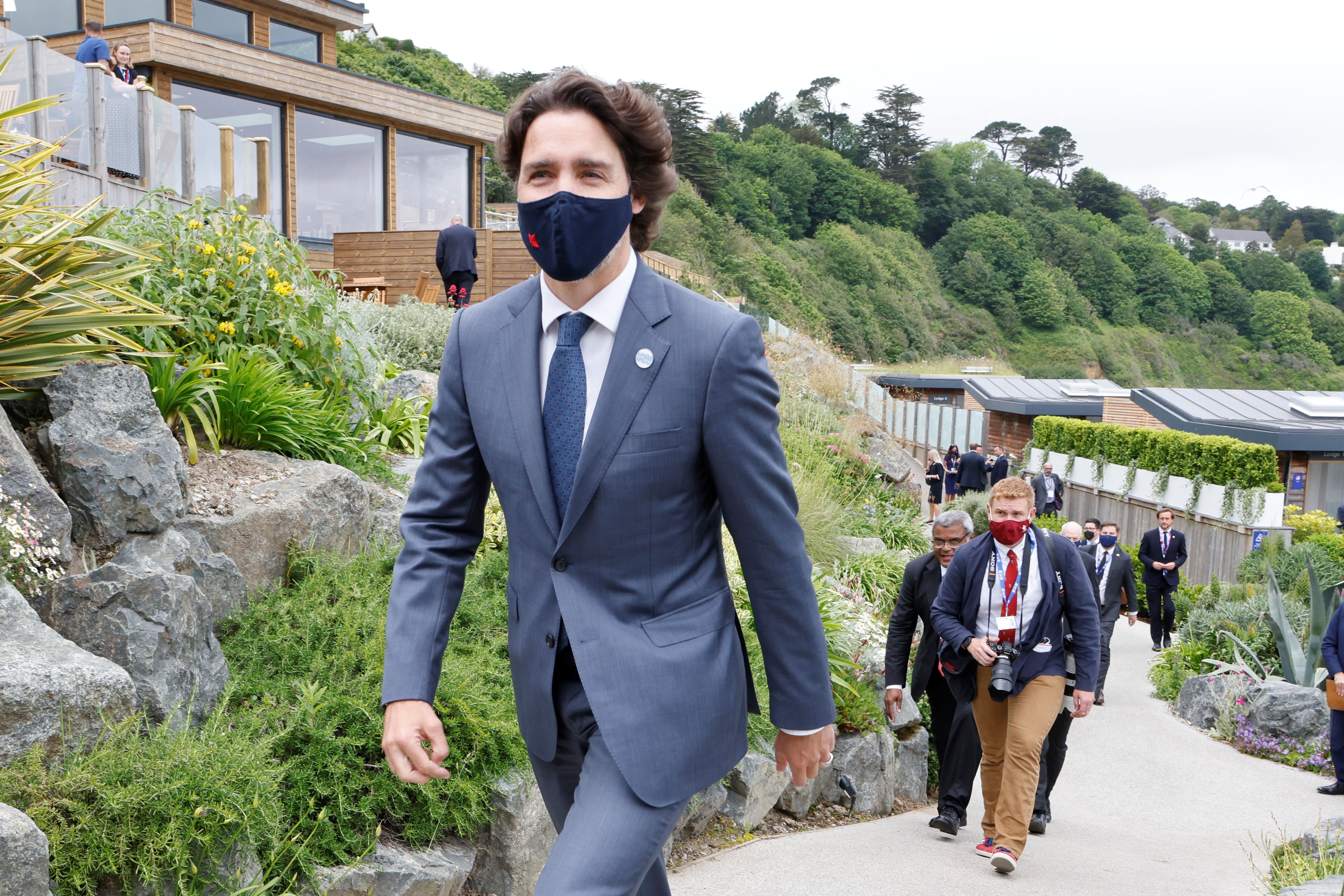 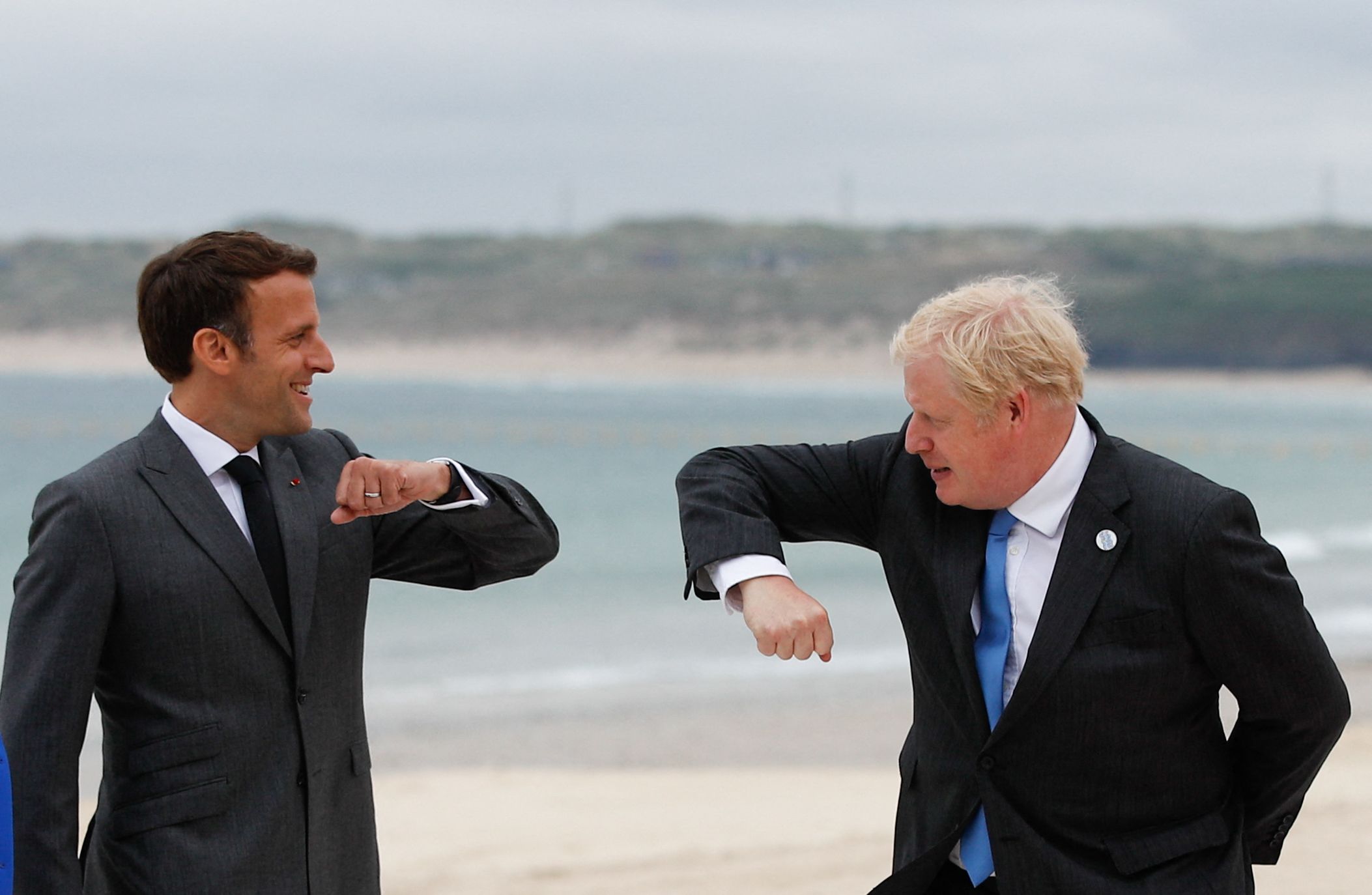 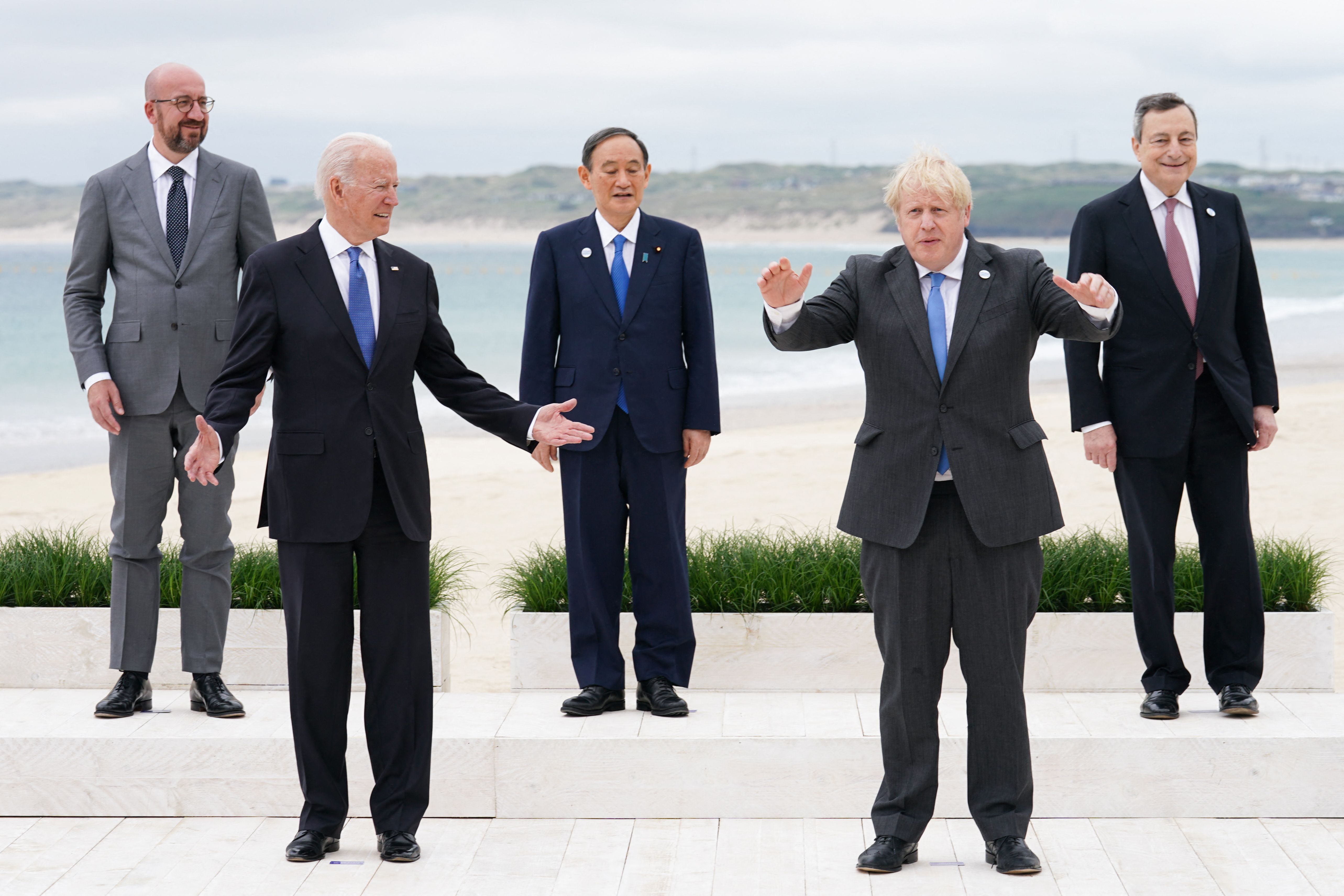 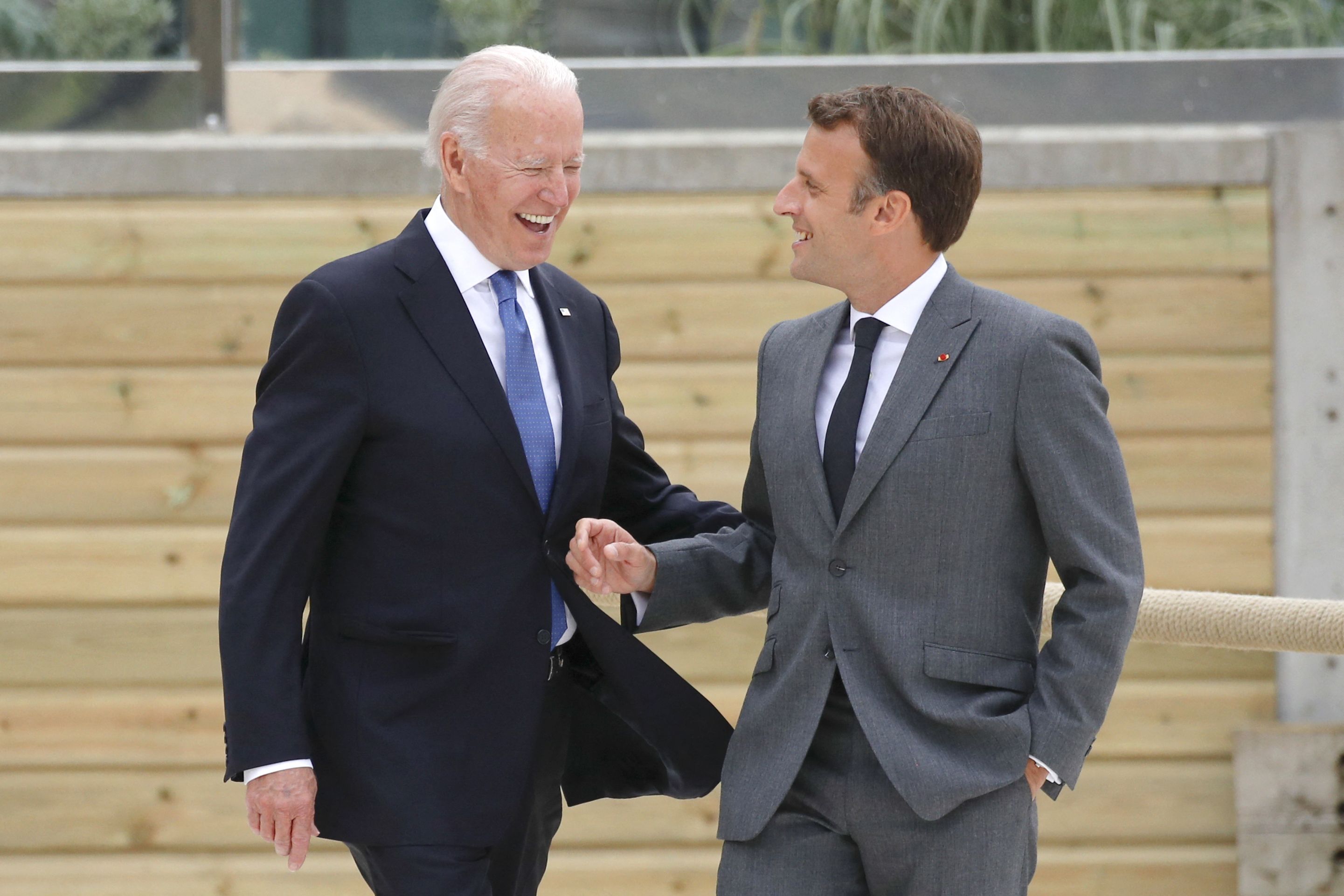 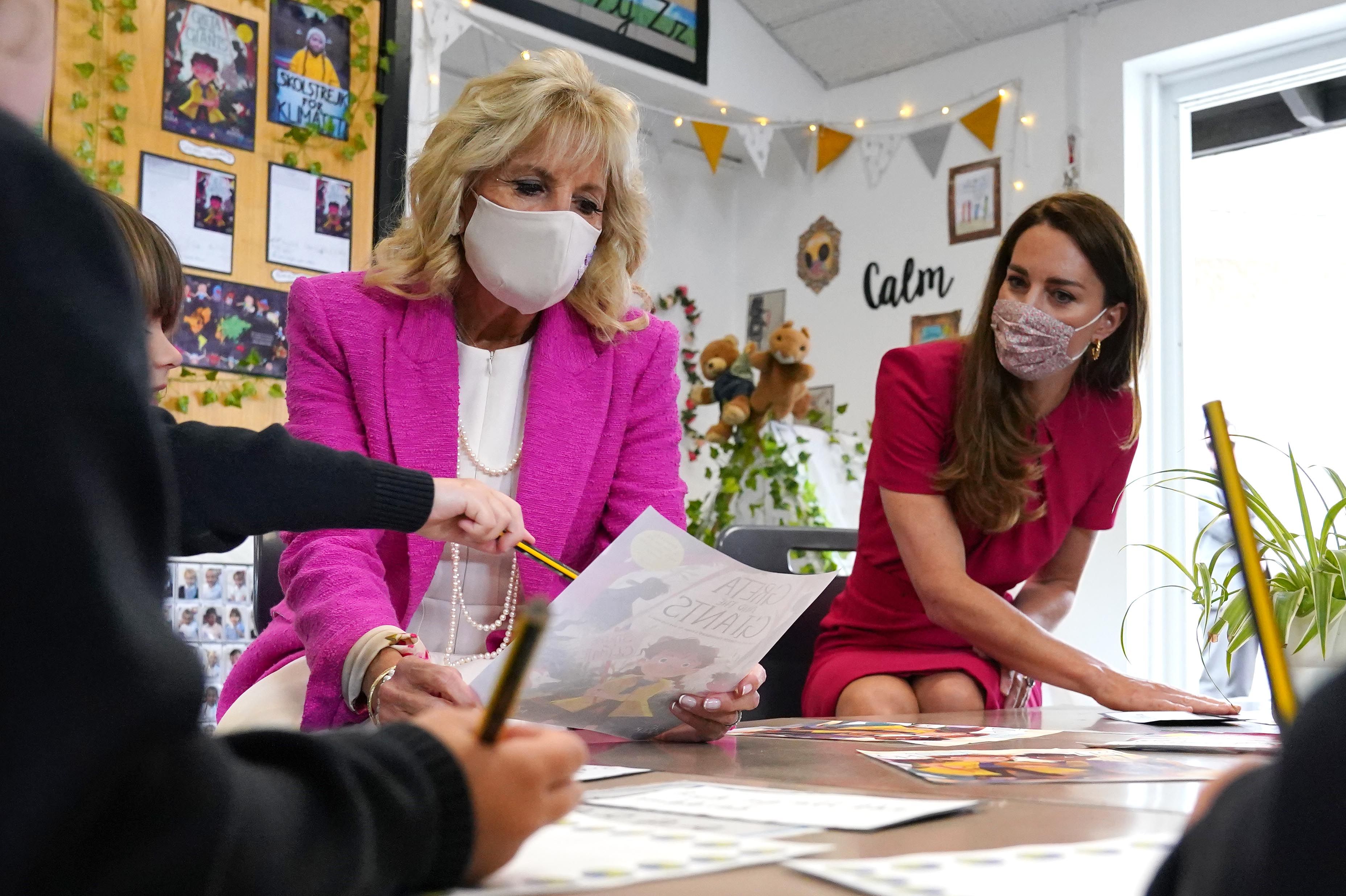 Source: https://www.axios.com/photos-g7-summit-begins-a2966dbc-553d-41bd-9842-6a14f9c86a78.html
Droolin’ Dog sniffed out this story and shared it with you.
The Article Was Written/Published By: Erin Doherty