President Biden and U.K. Prime Minister Boris Johnson held a bilateral meeting ahead of the G-7 summit in Cornwall, England, marking the first time Biden has met in-person with a leader he once called a “physical and emotional clone” of former President Trump.

Why it matters: It’s the first test of the “special relationship” between the U.S. and the U.K. since Biden was elected. Biden and Johnson shared several light-hearted moments as they toured the seaside village of Carbis Bay, but discussions between the two leaders will not be without some tensions.

Publicly, however, the two leaders were nothing but positive about their relationship, with Biden joking: “I told the prime minister we have something in common. We both married way above our station.” Johnson responded: “I’m not going to disagree with the president on that, or indeed on anything else.” 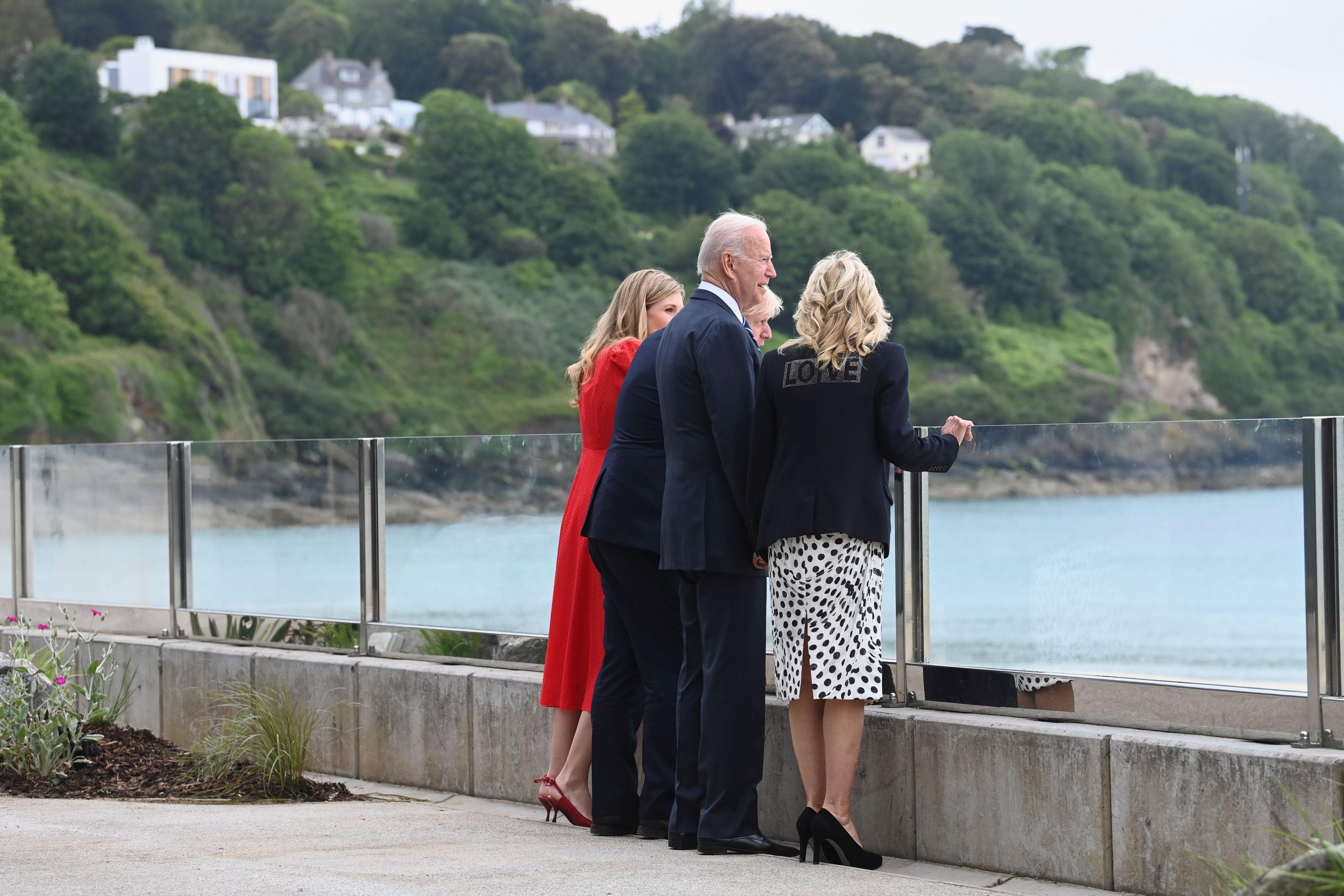 Johnson and his wife Carrie stand with Biden and first lady Jill Biden as they look at the view outside the Carbis Bay Hotel. Photo: Toby Melville-WPA Pool/Getty Images 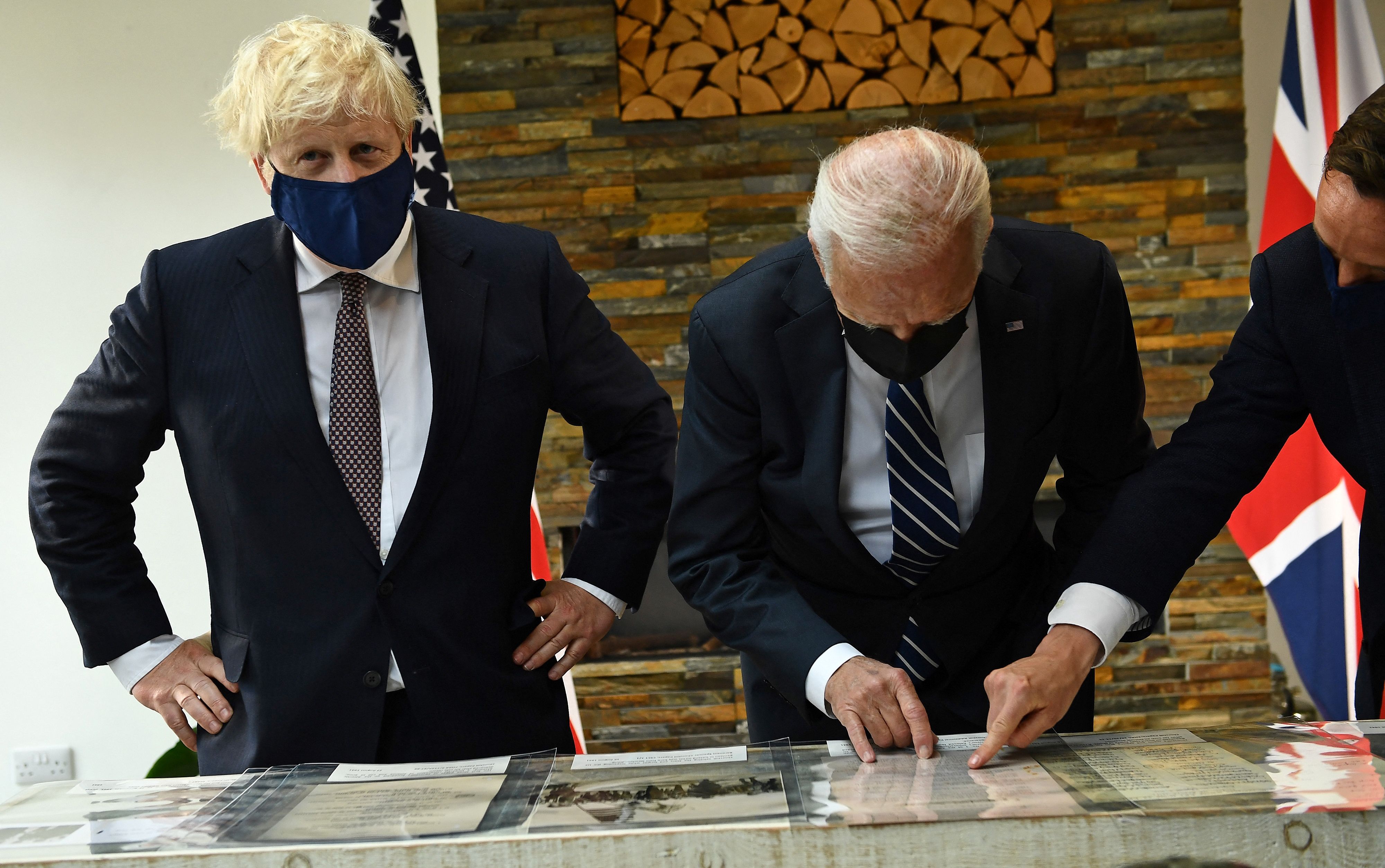 Biden and Johnson joke with the press ahead of their private meeting. Photo: Brendan Smialowski/AFP via Getty Images

Source: https://www.axios.com/biden-boris-johnson-cornwall-f01e2eff-a7b3-45a9-88ea-d392fce680c8.html
Droolin’ Dog sniffed out this story and shared it with you.
The Article Was Written/Published By: Yacob Reyes