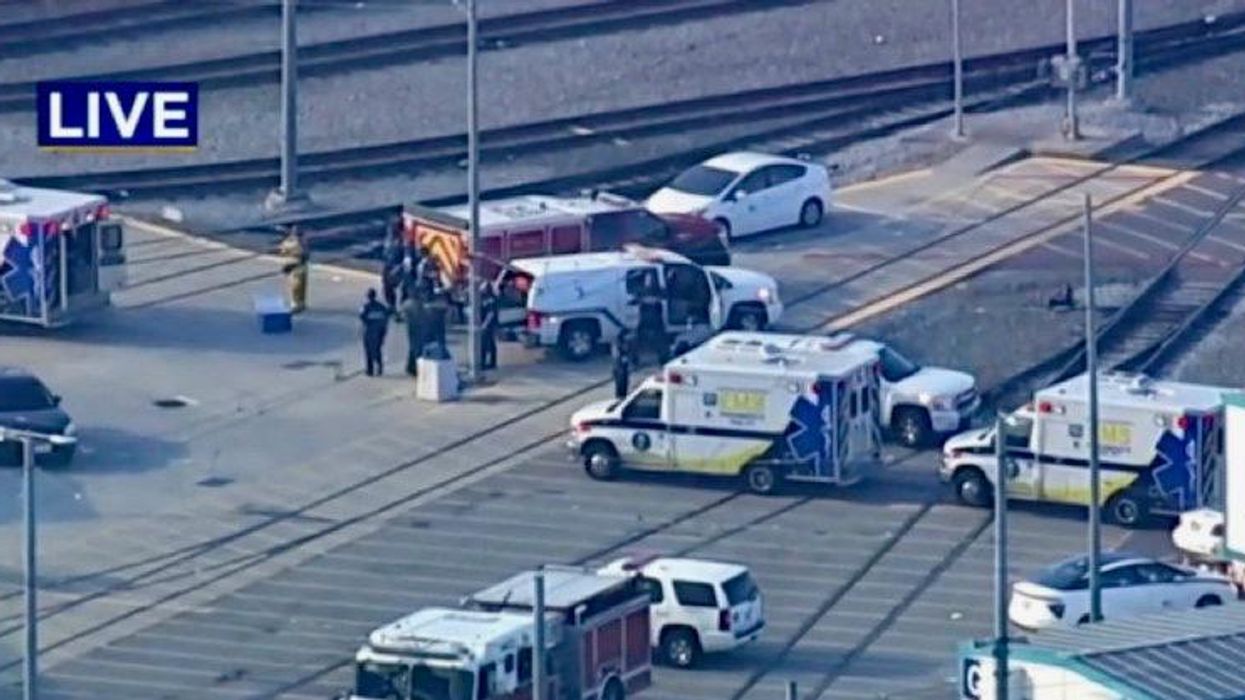 Multiple people are reportedly dead in a mass shooting at a San Jose, California light rail station, according to The Mercury News, but few other news sources have confirmed that.

If you’re just waking up – @KTVU is following an active shooter investigation at light rail yard in San Jose. Multiple people are dead including the shooter https://t.co/1ozOZetETr
— James Torrez (@JamesTorrezNews) May 26, 2021

ABC affiliate KGO reports “Multiple people have been injured, said VTA spokesperson Brandi Childress. She wasn’t able to confirm the number of those shot or the extent of their injuries.”

A shooting at the VTA facility on Younger St has left several people being treated, but the situation is still being assessed. The shooter is no longer a threat, and the facility has been evacuated. I will update as more information becomes available.
— Sam Liccardo (@sliccardo) May 26, 2021

The Santa Clara County Sheriff’s Office has scheduled a press briefing at 8:30 AM local time, and has just tweeted that the shooter is “down.”

Source: https://www.rawstory.com/streaming-video-multiple-victims-in-san-jose-mass-shooting-reports/
Droolin’ Dog sniffed out this story and shared it with you.
The Article Was Written/Published By: David Badash, The New Civil Rights Movement