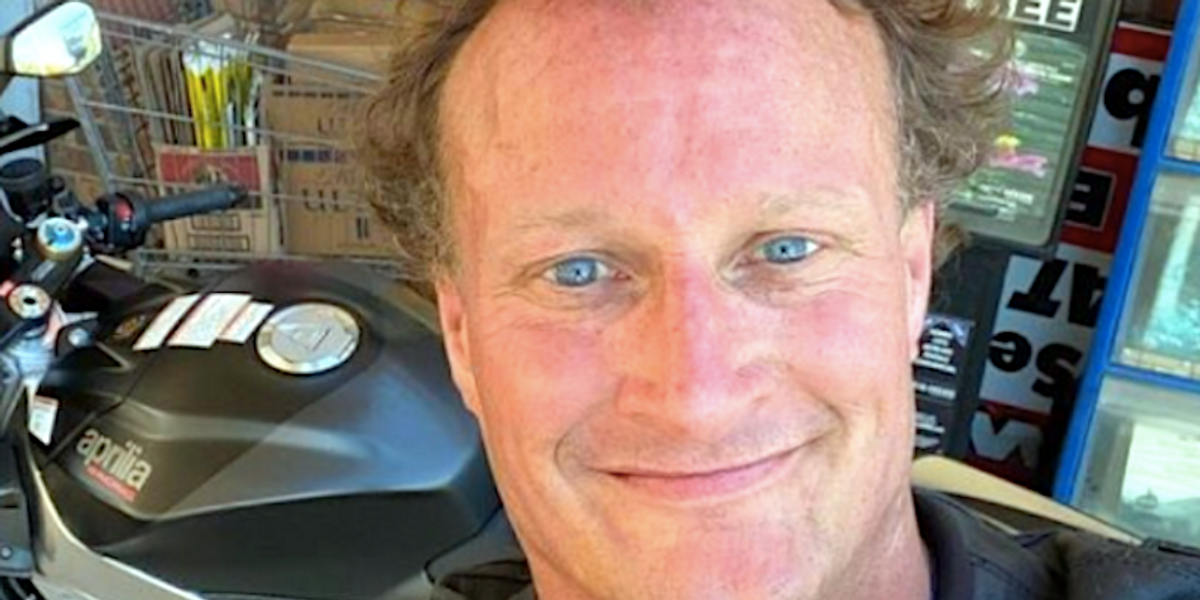 Cleveland Meredith made threats against specific elected officials online and drove from Colorado with a Glock 19, 9mm pistol, Taver X95 rifle with a telescopic sight, high-capacity magazines and more than 2,500 rounds of ammunition, but arrived too late to take part in the Jan. 6 insurrection, according to charging documents flagged by Buzzfeed’s Zoe Tillman.

“Hauling ass, 3.5 hours from target practice,” he said in one message, according to prosecutors. “Ready to remove several craniums from shoulders. I’m gonna collect a sh*t ton of Traitors heads.”

Meredith’s lawyers argued Wednesday at a detention hearing that he was just joking — “LOL, I’m just having fun,” he wrote at one point — but Judge Amy Berman Jackson wasn’t amused.

“The problem with this argument, of course, is that defendant’s statements were not the least bit funny,” Jackson found. “No one was laughing out loud then or now.”

Jackson refused to grant Meredith release from jail while he awaits trial for threats against Pelosi and illegally bringing ammunition into the District of Columbia, and the judge took aim at Trump allies who continue to promote his election lies.

“Six months later, the canard that the election was stolen is being repeated daily on major news outlets and from the corridors of power in state and federal government, not to mention in the near-daily fulminations of the former President,” Jackson wrote.

Cleveland Meredith, charged with threatening to kill Pelosi and bringing guns + ammo to DC (but arriving too late o… https://t.co/r1RMVkRQ4e

Source: https://www.rawstory.com/cleveland-meredith/
Droolin’ Dog sniffed out this story and shared it with you.
The Article Was Written/Published By: Travis Gettys