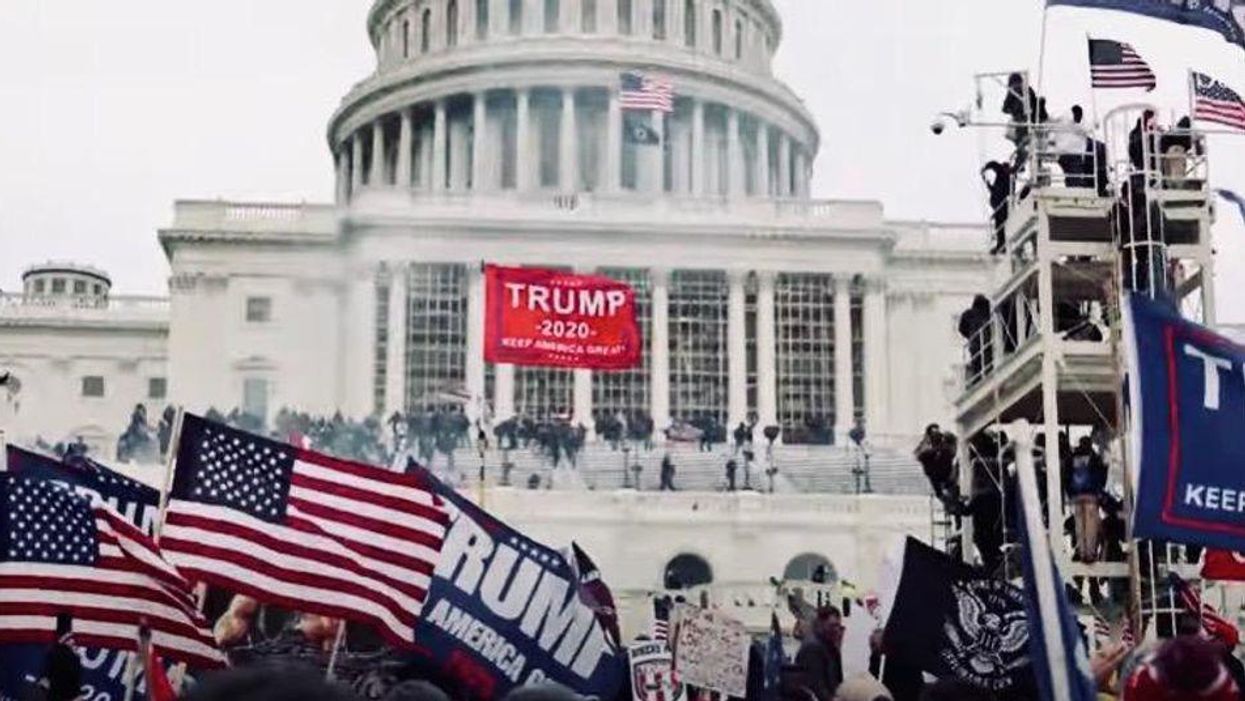 The mother of late Capitol Police Officer Brian Sicknick is requesting meetings with every Republican senator in an effort to get them to support establishing an independent commission to investigate the January 6th riots in the United States Capitol building.

Politico reports that Gladys Sicknick is looking to lobby GOP senators to reverse their stances on forming the commission, which overwhelmingly passed in the House with bipartisan support before getting stalled in the Senate.

“Not having a January 6 Commission to look into exactly what occurred is a slap in the faces of all the officers who did their jobs that day,” Gladys Sicknick tells Politico. “I suggest that all Congressmen and Senators who are against this Bill visit my son’s grave in Arlington National Cemetery and, while there, think about what their hurtful decisions will do to those officers who will be there for them going forward.”

Sicknick died after suffering from a stroke in the hours after he was attacked by Trump supporters in the Capitol building.

Even though the bill to establish the commission passed with bipartisan support, Sen. Mitch McConnell (R-KY) has vowed to block the bill on the grounds that it could interfere with the party’s political messaging in next year’s midterm elections.

Source: https://www.rawstory.com/brian-sicknick-mother/
Droolin’ Dog sniffed out this story and shared it with you.
The Article Was Written/Published By: Brad Reed