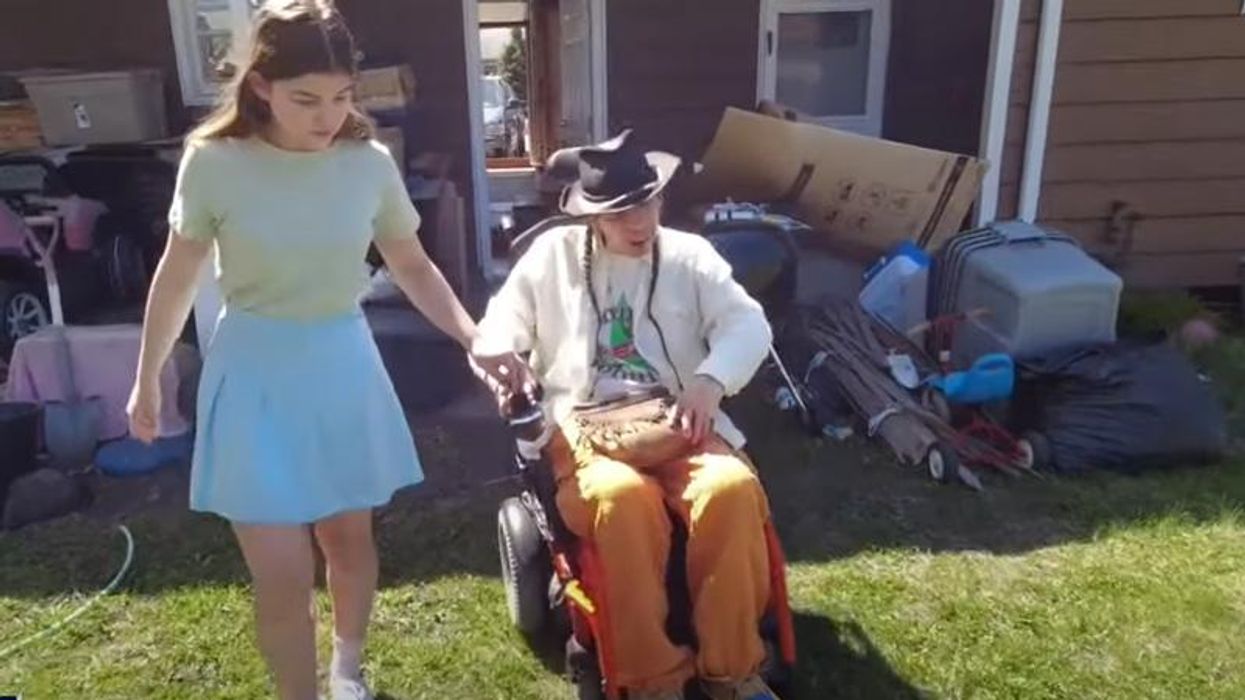 A blind veteran who ran for Congress in Minnesota last year under the Grassroots Legalize Cannabis Party now alleges he was tricked into running by a Republican Party operative to siphon votes from then-Democratic-Farmer-Labor Congressman Collin Peterson in Minnesota’s 7th Congressional District, according to local news outlet KMSP.

Kevin Ne Se Shores, said the report, “was surprised by the unsolicited call he got in June of 2020 from a man who encouraged him to run against Congressman Collin Peterson (D-MN) as a candidate for the Grassroots Legalize Cannabis Party. Shores, who suffers from Gulf War Illness, used cannabis to get off pain killers. He told the FOX 9 Investigators he assumed he was being recruited by a member of the Grassroots Legalize Cannabis Party. ‘I was under the impression he was a part of that political party,’ Shores said. ‘That was my assumption.’ He was wrong.”

“Unknown to Shores, the man who called encouraging him to run was a Republican strategist, Kip Christianson, who at the time was on the payroll of the Republican National Committee, according to the Federal Election Commission,” said the report. Shores also alleges that Christianson paid his $300 candidate filing fee, telling him, “Don’t worry about it.”

Shores only later became aware that Christianson was an RNC employee and 2016 Donald Trump delegate for Minnesota.

Ultimately, Shores lost the nomination for the third party to Rae Hart Anderson, and the combined 24,000 votes for the Grassroots Legalize Marijuana Party and the Legal Marijuana Now Party would not have been enough to secure re-election for Peterson, who lost to former GOP lieutenant governor Michelle Fischbach by 50,000 votes.

However, in races further down the ballot, GOP covert support for the Minnesota cannabis parties may have spoiled state Senate races, and may have been decisive in helping Republicans retain control of the chamber — which ironically makes cannabis legalization far less likely in the state.

Source: https://www.rawstory.com/disabled-veteran-says-gop-tricked-him-into-running-for-weed-party-to-defeat-democratic-congressman-report/
Droolin’ Dog sniffed out this story and shared it with you.
The Article Was Written/Published By: Matthew Chapman