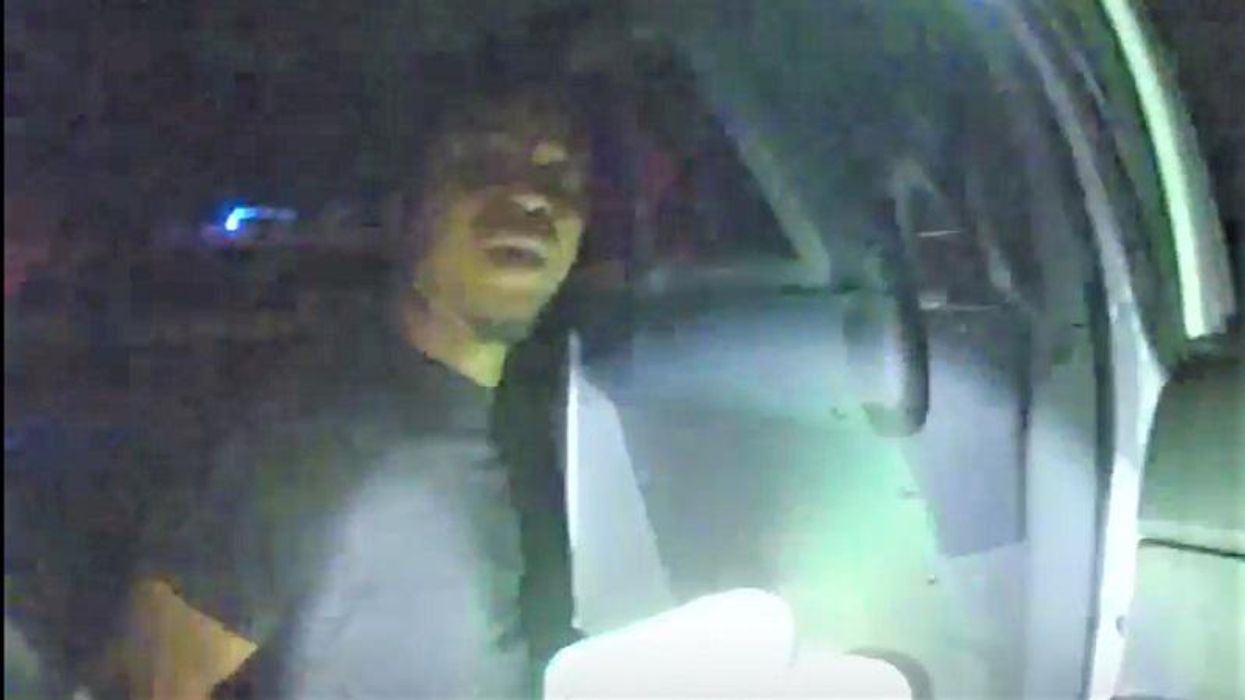 The footage was taken last April, when Springfield, Illinois resident Dartavius Barnes was pulled over by police for allegedly speeding.

Barnes is claiming that after officers pulled him over, they asked him if they could take a look in his car, to which Barnes gave them permission.

They found marijuana in his possession and also discovered an urn that contained the ashes of his late two-year-old daughter.

The officers opened up the urn and tested the ashes for drugs, much to Barnes’s horror.

“That’s my daughter!” he shouts at the officers. “Put her in my hand, bro! Y’all are disrespectful!”

While the police initially claimed that the ashes tested positive for meth, they put them through another test after Barnes informed them they were the ashes of his daughter and concluded that the ashes were not illegal drugs.

Barnes is now suing the city of Springfield on several counts, including unlawful search and seizure and infliction of emotional distress.

Watch the body camera footage below.

Source: https://www.rawstory.com/dartavius-barnes/
Droolin’ Dog sniffed out this story and shared it with you.
The Article Was Written/Published By: Brad Reed