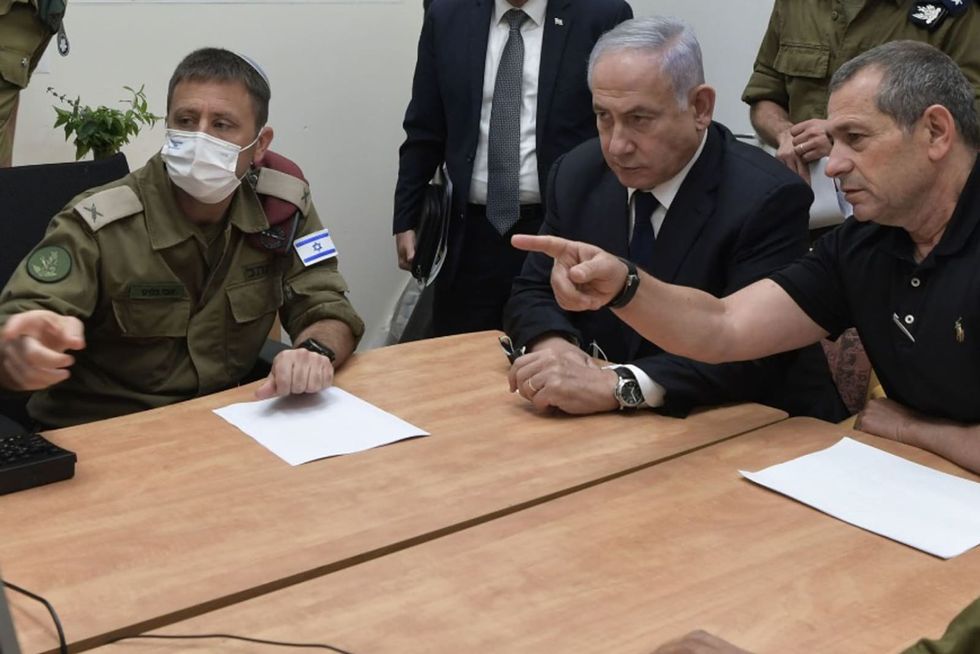 Israel’s Cabinet has approved a unilateral ceasefire in its ongoing clash with Gaza Strip militants, according to Israeli media reports.

The ceasefire is based on a proposal out of Egypt, which has promised that militants in the Gaza Strip will stop firing missiles should Israel enact a ceasefire.

The Israeli ceasefire would take effect at 2 am on Friday (2300 GMT on Thursday).

Israeli forces and Gaza Strip militants began firing missiles back and forth nearly two weeks ago after days of tension regarding restrictions in Jerusalem, access to holy sites and the expected eviction of Palestinian families from homes in the city.

Source: https://www.rawstory.com/israel-cease-fire/
Droolin’ Dog sniffed out this story and shared it with you.
The Article Was Written/Published By: DPA