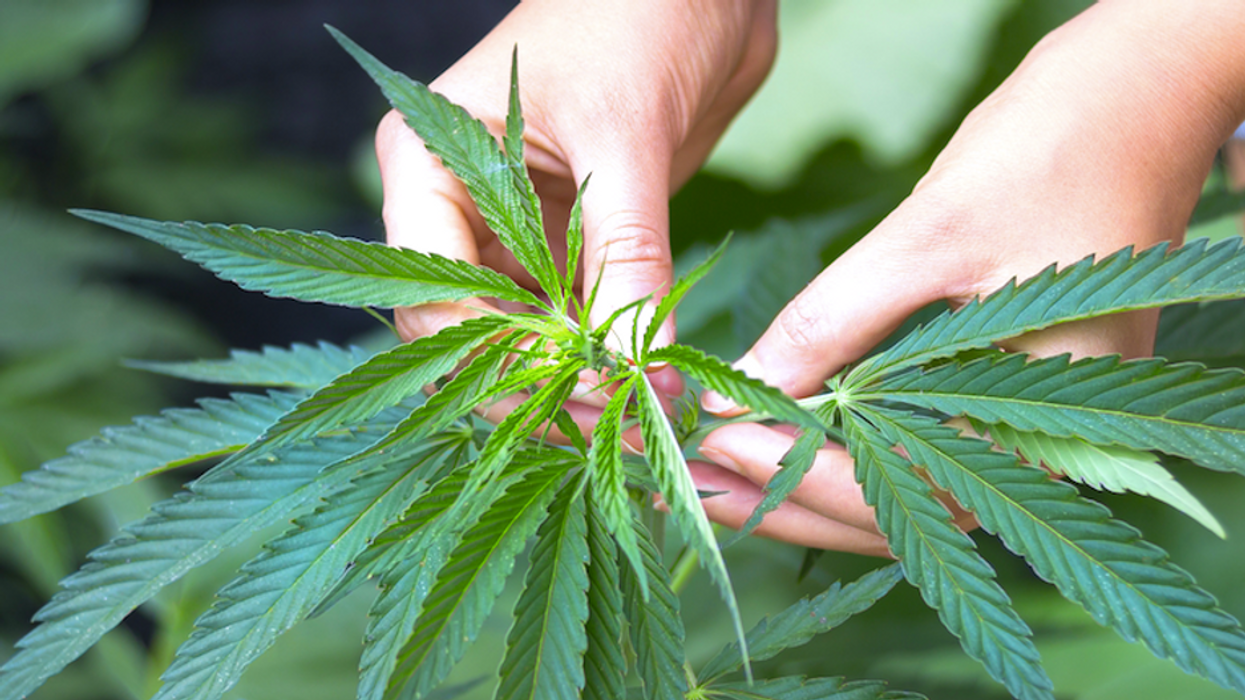 In November 2020, voters in deeply Republican Mississippi approved Initiative 65 — a ballot measure that would have put a right to medical marijuana in the state’s constitution. But Initiative 65 has been struck down by the Mississippi Supreme Court.

Explaining their ruling, the justices wrote, “We grant the petition, reverse the secretary of state’s certification Initiative 65, and hold that any subsequent proceedings on it are void.”

Mississippi Lt. Gov. Delbert Hosemann, in an official statement, said, “The Senate passed backstop legislation which we anticipate revisiting in January.” And Mississippi State Sen. Brice Wiggins, a Republican, said, “This is why we did stay up past midnight having the debate. We went back and forth because we, the Senate, were trying to provide a program that clearly the people of Mississippi want.”

The office of Republican Mississippi Gov. Tate Reeves has issued an official statement on the ruling, saying, “Like most Mississippians, Gov. Reeves is interested and intrigued by the Supreme Court’s decision on the recent ballot initiative. He and his team are currently digesting the Court’s 58-page opinion and will make further comment once that analysis is complete.”

Source: https://www.rawstory.com/just-overturned-the-will-of-the-people-mississippi-supreme-court-strikes-down-medical-marijuana-law/
Droolin’ Dog sniffed out this story and shared it with you.
The Article Was Written/Published By: Alex Henderson, AlterNet