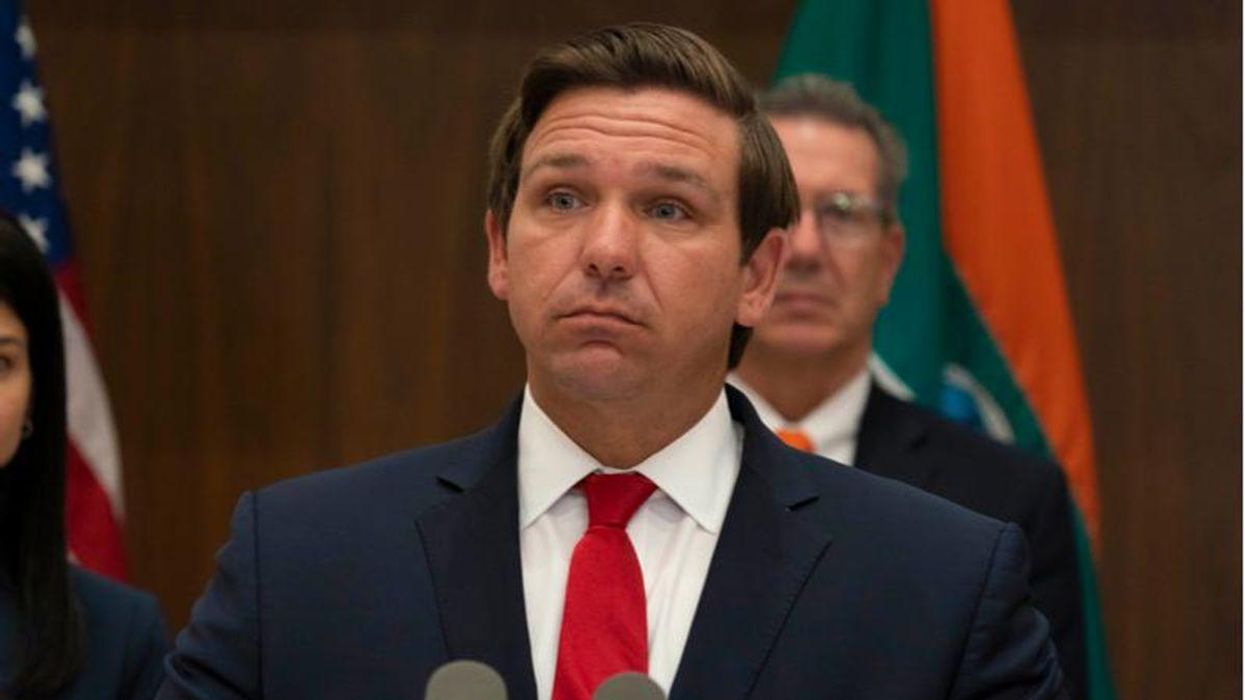 Florida Gov. Ron DeSantis (R) turned heads on Thursday, May 6 when he only allowed Fox News to cover his signing of the state’s newly-passed voting restrictions bill. Now, experts say he may have violated the U.S. Constitution by doing so.

DeSantis’ move blocked all news outlets from covering the bill signing with the exception of Fox News. And it may be a violation of the First Amendment, according to Pamela Marsh, the executive director of the open-government advocacy firm First Amendment Foundation. On Friday, May 6, Marsh offered her assessment of DeSantis’ stunt during an interview with The Tampa Bay Times.

“The law leaves no question as to the impropriety of banning certain media while allowing only friendly media,” said Marsh. “That is viewpoint and content discrimination.”

Prior incidents of similar nature also affirm that elected officials have no authority to prohibit specific news outlets from releasing reports on public events simply for the sake of preference. The Tampa Bay Times highlighted a number of past incidents where First Amendment violations were identified.

When a local mayor in Louisiana attempted to exclude news reporters from certain publications from attending press conferences in the 1980s, he ended up in court. A federal judge ultimately ruled in favor of the publications, deeming the mayor’s actions, “the essence of censorship forbidden by the First Amendment and so abhorred by the founding fathers.”

Then in 2007, a federal judge in Ohio ruled against a former Toledo mayor who refused to notify certain radio stations prior to his news conferences. In that case, the federal court insisted that the mayor was attempting to “manage the news by manipulating who comes to hear what’s to be said and therefore who reports it.”

In DeSantis’ case, the publication notes that the signing of the bill is considered a “public proceeding.” Clay Calvert, a law professor at the University of Florida, weighed in with his take on the ordeal as he agreed that it does appear to fall under First Amendment violations.

“Unless you’re watching Fox, you’re going to be denied access to information,” Calvert said. “That’s troubling regardless of the First Amendment issues.”

Source: https://www.rawstory.com/desantis-bill-singing/
Droolin’ Dog sniffed out this story and shared it with you.
The Article Was Written/Published By: Meaghan Ellis, AlterNet