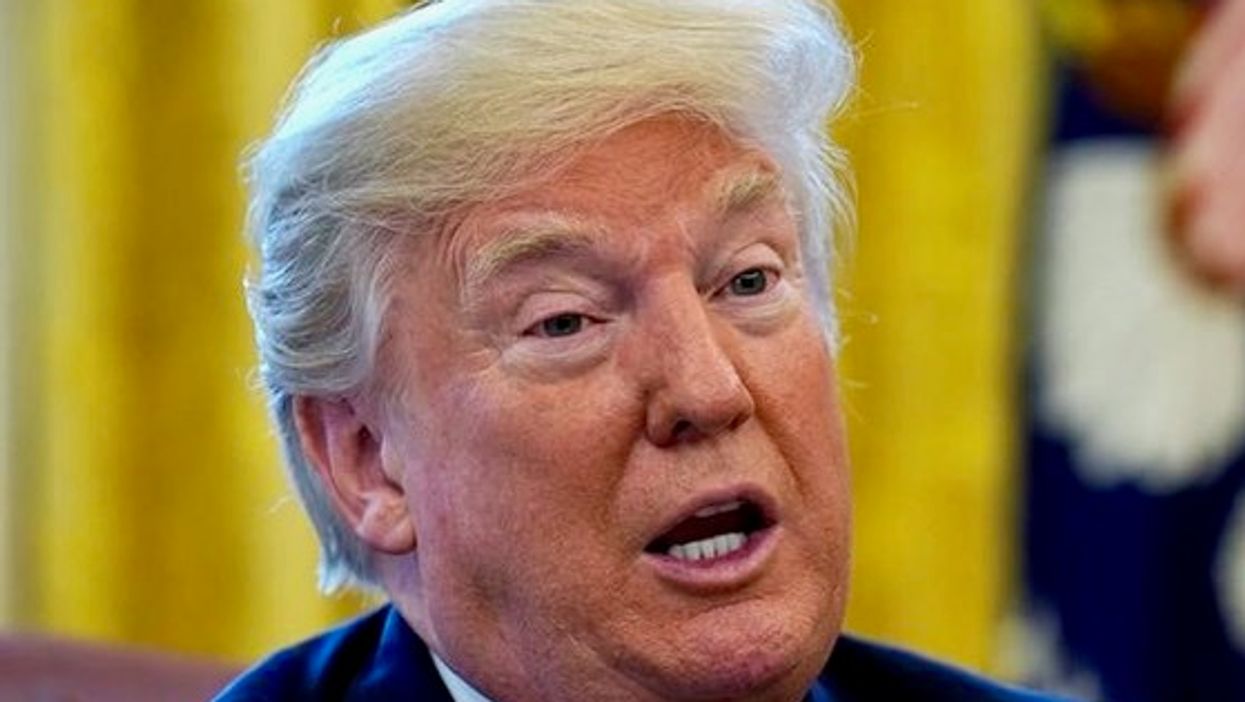 Donald Trump, the former president, on Tuesday launched a new social media “platform” that is merely a message board that allows other people to post his thoughts to Twitter or Facebook. Currently the “like” button does not work.

Trump had allegedly been in talks with social media platform owners and creators, and some news reports claimed he was going to launch a Twitter rival after the social media giant banned him for life.

On Tuesday Fox News broke the story, reporting that Trump had “launched a communications platform, which will eventually give him the ability to communicate directly with his followers, after months of being banned from sites like Twitter and Facebook.”

The “platform,” called From the Desk of Donald J. Trump, is web-browser-based only, has no mobile app, and does not even allow comments, or posts to be embedded.

A 30-second video posted to the site after the Fox News story broke heralds the site as a “beacon of freedom,” and a “place to speak freely and safely.” It begins with a clearly angry former president lashing out at the world, saying, “In a time of silence and lies.”

It ends with Trump’s Save America logo.

There is also a commerce page where supporters can still buy Trump’s merchandise, like a flag that says: “Don’t blame me I voted for Trump.”

Supporters can sign up to be “notified of when President Trump sends a message.”

Source: https://www.rawstory.com/tweet-trumps-comments-social-media/
Droolin’ Dog sniffed out this story and shared it with you.
The Article Was Written/Published By: David Badash, The New Civil Rights Movement