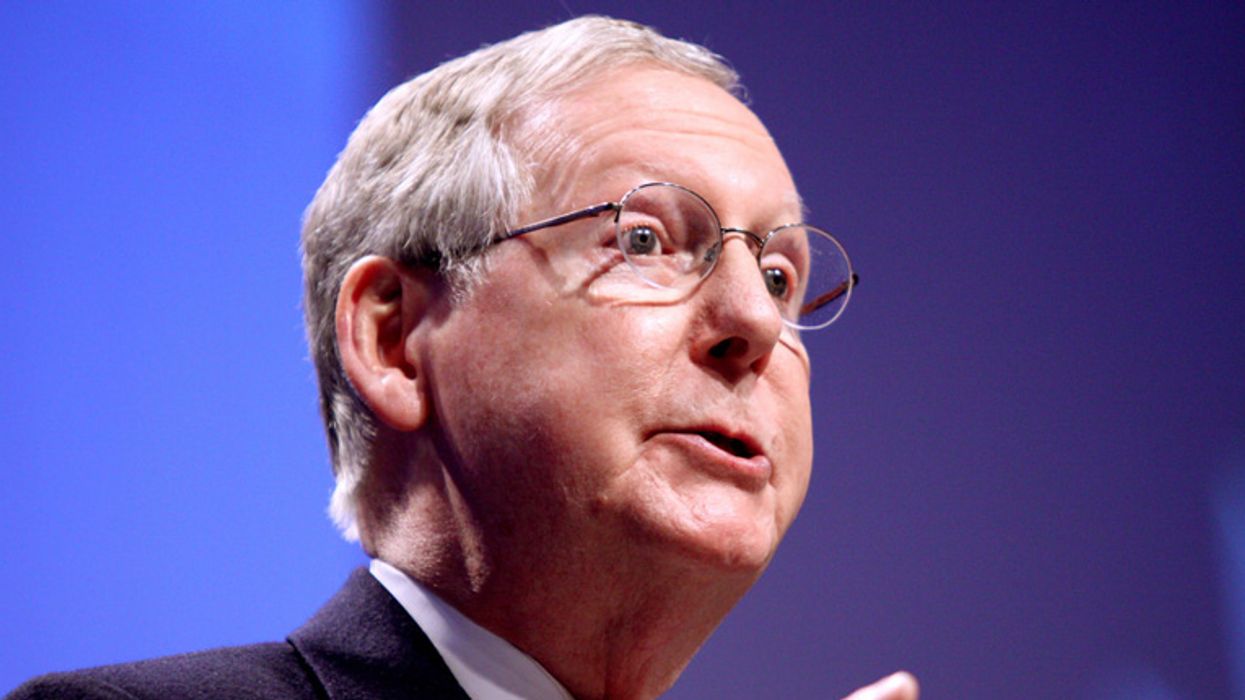 My friend and fellow New Havener Tom Krattenmaker has a new piece in USA Today worth amplifying, in my own modest way, but also worth setting in the larger context of ideological shifting taking place in the country. Tom argues that big profit-seeking corporations aren’t “woke.” They just believe the customer’s always right. To the extent they irritate the Republican Party, by way of objecting to various state-level anti-democracy laws, it’s the result of doing what they do best: following the money.

Whether you’re conservative or liberal, whether you condemn or cheer things like Nike’s Colin Kaepernick ads or the corporate pushback against Georgia’s new voting law, don’t be tricked into thinking that America’s corporate giants are becoming something fundamentally different from what they’ve always been.
What you can see them as … are bellwethers—highly useful signalers of where the culture is headed and how reality-based organizations are positioning themselves for success. While you can’t count on corporations to be your political best friend (or enemy), you can certainly pick up a thing or two observing their behavior.

Which is another way of saying liberal. During the reign of Ronald Reagan (from 1980 to 2016), liberalism was put in a box so small it could afford only the bare essentials, individual liberty and, eventually, free markets. Being called a liberal was so bad for one’s reputation, the GOP co-opted those truly liberal principles while also claiming to be conservative. Entire schools of thought emerged, such as civic republicanism and communitarianism, to support liberals who did not want to be identified as such. But as big firms like Delta are suggesting, the tide has turned, nationally, away from Reagan and toward an unknowable future. Whatever it becomes, it won’t be conservative.

Blame the covid. Nothing in the last 40 years has better exposed conservatism’s unique weaknesses. Nothing has better exposed liberalism’s unique strengths. To be sure, competition and economic self-interest are important qualities, but they cannot be allowed to overwhelm, and supplant, our obligations to each other, our duties to communities large and small, and our moral responsibility to take care of the republic. More than 591,000 are dead thanks to a president who refused to honor his oath. That’s what happens when a democratic community loses itself to the temptations of greed.

Consumers used to be the units of the old political order. Competition and self-interest were the currency. Citizens—in the communal form of neighborhoods, towns, cities, states and nation—are the units of the new order, cooperation the currency. Civic republicanism and communitarianism seemed separate from liberalism when liberalism fit in a tiny ideological box. Now, in this age of the covid, in an age in which most Americans seem to recognize the great need for union, liberalism is so popular, it’s getting the attention of big firms usually focused on maximizing shareholder value.

Blame Donald Trump, too—specifically, his failed January 6 coup. Corporations, especially multinational corporations, are exquisitely sensitive to patriotic winds. (They want to sell to Americans and do what they can be to seem all-American, even when, or especially when, everything they sell is made by foreigners.) These “reality-based organizations” are positioning themselves to succeed in a future America in which something about the GOP, from a national perspective, smells a little treasonous. This drives the Republicans and the allies bonkers. They understand clearly they have handed the keys of patriotism, as it were, to the Democrats for a generation. All they can do is nit-pick the president for saying, as he did last week in his State of the Union address, that the insurrection was the worst attack on democracy since the Civil War.

It was a clown-show. It was not as violent or deadly as the terrorist attacks of Sept. 11. But Joe Biden was nonetheless correct. Just like the shelling of Fort Sumner in 1961, the enemy wasn’t foreign. The enemy was us. Perhaps the closest equivalent is the Oklahoma City bombing of 1995. Even that, however, did not threaten the very seat of our government. It was also not organized and fueled by a sitting president of the United States. In that sense, nothing is comparable to the January 6 coup, because no president has ever tried to cancel the will of the American people. The more the Republican Party yokes itself to Donald Trump, the stronger the stink of treason clings to it. Hence, the more corporations, and hence the culture generally, is likely going to find them as politically repellent as they did the Southern segregationists of yore.

Source: https://www.rawstory.com/the-tide-is-turning-against-conservatism-as-the-failures-of-the-greed-based-ideology-are-exposed/
Droolin’ Dog sniffed out this story and shared it with you.
The Article Was Written/Published By: John Stoehr, The Editorial Board