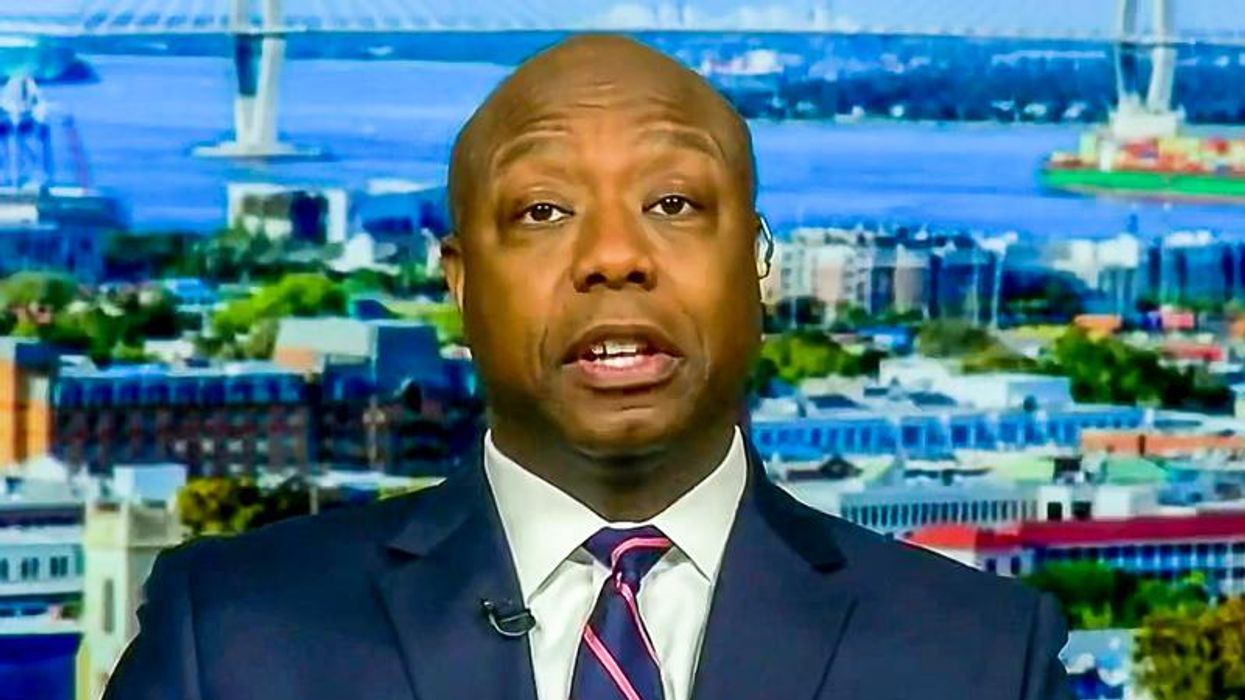 I got a second dose Saturday. I was bed-ridden Sunday. I’m feeling better today, but writing is hard labor. I won’t do the usual dissection of recent events. I’ll instead swing for the fences and see what happens. Even if I strike out, it might prove to be useful.

Harris in particular got some push-back from progressives who believe the first woman and first Black woman to be a heartbeat away from being the leader of the free world ought to know better. But make no mistake. She does. So does the president (I’m mostly sure). Let’s remember these are not empirical statements. To say America is or is not racist is not a statement of fact as much as it is an assertion of public morality.

What do I mean? Viewed from the right, the country is fine. Sure, there are some bad apples, but that’s for the law to take care of, not politicians. Otherwise, the status quo is jim-dandy except for the parts where it’s not as good as some mythical golden age that only exists in the minds of those on the right. From this point of view, social problems are not problems. The only trouble is people on the left making trouble.

When the left says—or, rather, when the right says the left says—that America is a racist country, the point isn’t whether that’s true or false. It’s attacking the left. That’s the right’s assertion of public morality: the left is full of trouble-makers who are bent on taking away what’s rightfully yours and on changing forever “our way of life.”

That’s not entirely true, but that’s not entirely false either, which illustrates that the political challenges of the left are more complex than those of the right. The left does want to change “our way of life,” because the “our” has never been fully equal or equally just, and it will never be as long as “our way of life” is untouched by politics. Freedom is the goal for the left, as it is for the right, but while the right is satisfied without equality and equal justice, the left can’t be. While the right succeeds by demonizing the left, the left won’t. It must carve a majority coalition out of the status quo’s great national girth. While the right needs only to fight at the front, the left must fight at the front as well as the flanks and the rear. As Black people and people of color have known in our history, the left has to be twice as good as the right just to be equal.

The left, I think, sometimes forgets how complex its challenges are. Some progressives seemed genuinely outraged by the president’s and the vice president’s remarks, as if saying “America is not a racist country” is an assertion of monolithic fact. It’s not, and insisting otherwise is a waste of time and energy. Fact is, Biden and Harris did not agree with Tim Scott. They were speaking in terms most palatable to the people they need to build and sustain a majority coalition while at the same time insisting that the goals of full equality and equal justice have not been achieved. Again, the politics of the right is one-dimensional because it has the vast accretion of white-centered history on its side. The politics of the left, meanwhile, is multidimensional. For the right, the question is always either defense or offense. For the left, it’s always both.

America is a racist country. America is not a racist country. That’s the strict, gangly and empirical truth. Big parts of America are OK with, or even prefer, the status quo of white supremacy. Big parts of it are not OK with it (though this part might not be as hostile toward white supremacy as white supremacy is toward challenges from the left.) The right is under no delusion about truth or falsehood, though, because it does not care. What it cares about is using statements like “America is not a racist country” as an assertion of public morality, which is to say, as a hammer for beating what it sees as a dangerous left. For this reason, the left should focus on its own moral assertions.

Which brings me to my conclusion: the left loses in a myopic fight over fact or falsehood, but it wins in a fight over broad public morality (which includes narrow questions of truth and falsehood). After all, what is the left demanding? It’s asking (white) people to recognize what has been done to non-white people in our past, and in our present, and to reorganize politics so these things don’t happen again for the sake of full equality and equal justice, and in the name of the common good. The right has no answer to that, because it believes America is fine the way it is (or it would be fine if the leftists would just shut up already). When it comes to carving a majority coalition out of the status quo’s great national girth, one moral assertion is better than the other.

Source: https://www.rawstory.com/the-messy-truth-about-america-that-the-right-wing-cant-bear-to-admit/
Droolin’ Dog sniffed out this story and shared it with you.
The Article Was Written/Published By: John Stoehr, The Editorial Board