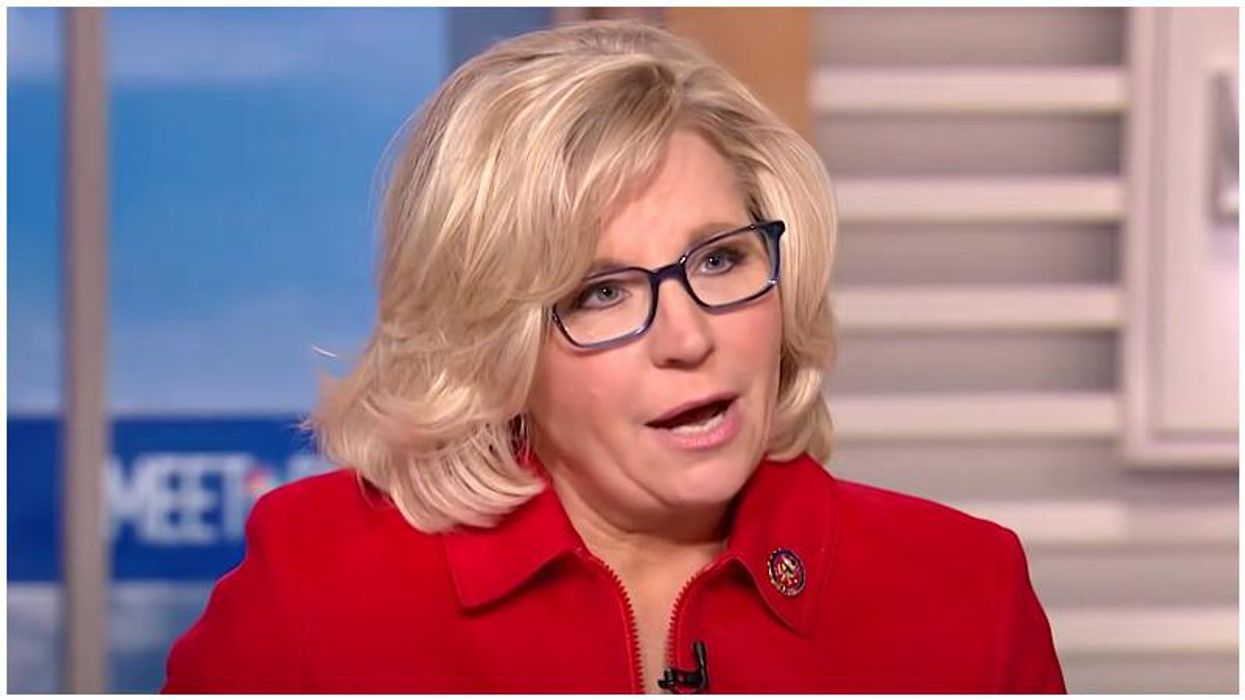 As the Republican effort to oust Liz Cheney (R-WY is heating up again, and House Minority Leader Kevin McCarthy is signaling that he’s finished with her, The Washington Post’s Aaron Blake writes.

“I have heard from members concerned about her ability to carry out the job as conference chair, to carry out the message,” McCarthy said Tuesday morning on Fox News. “We all need to be working as one if we’re able to win the majority.”

McCarthy added that he wasn’t talking about Cheney’s repeated criticisms of Donald Trump for his perpetuation of conspiracy theories about the 2020 election, but was referring to the need to find the “best step forward, that we can all work together instead of attacking one another.”

According to Blake, “there was one telling omission from the case against Cheney that McCarthy enunciated — and indeed from much of the GOP criticism of her: that she’s wrong.”

“Congressional Republicans have long walked a tightrope on Trump’s false claims of fraud in the 2020 election. They’ve supported various efforts to question and even overturn the result, but few of them went nearly as far as Trump,” Blake writes. “He talked about massive fraud and dead people voting, and made baseless claims about voting machines; they talked more broadly about supposed “irregularities” and states allegedly not following their own election laws. It’s clear that most of them knew what Trump was saying was bunk, so they watered it down in the name of at least appearing as though they were on his side.”

Read the full op-ed over at The Washington Post.

Source: https://www.rawstory.com/republicans-know-liz-cheney-right/
Droolin’ Dog sniffed out this story and shared it with you.
The Article Was Written/Published By: Sky Palma