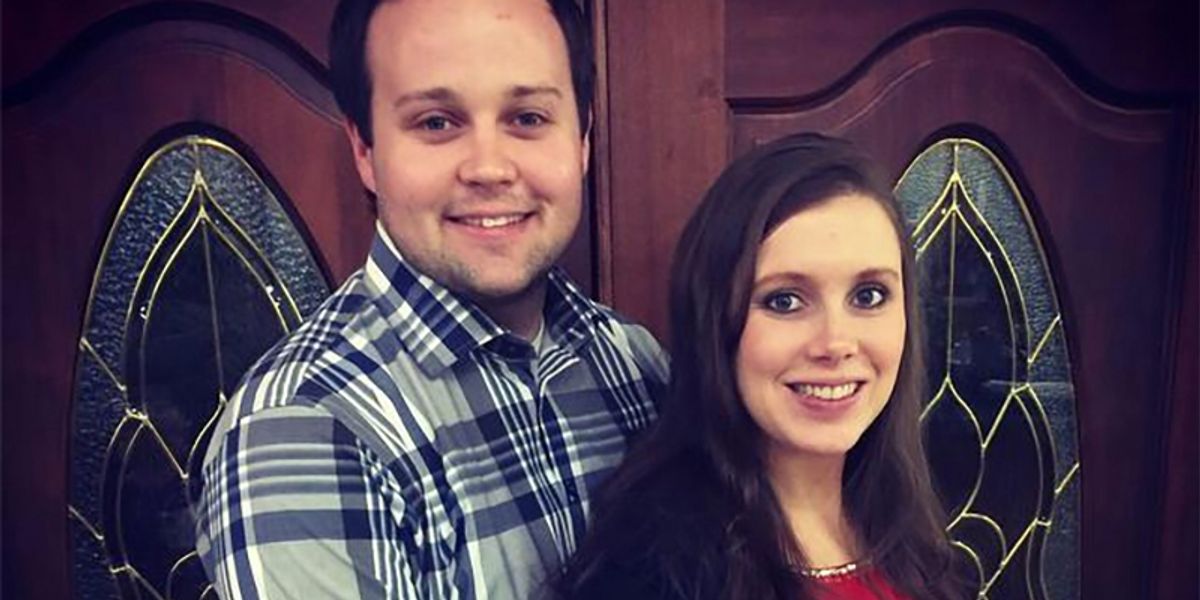 As TMZ reported Tuesday disgraced Duggar sibling, Josh Duggar, argued that he deserves to be granted bail because he’s “too famous” to flee the country.

Duggar, who was part of the “19 Kids and County” show on TLC, claimed in documents that he’s not a flight risk because he “has no criminal convictions, and has known about this federal criminal investigation since November 2019 when Homeland Security Investigations executed a search of Duggar’s prior workplace.”

Court documents say Duggar “has a widely-recognizable face and has spent the majority of his life in the public spotlight — making any concern that he is a risk of flight all the more unwarranted.”

He also said that he has an open dialogue with the U.S. Attorney’s office dealing with his case, though stopped short of saying he’s cooperating with prosecutors.

Duggar was arrested last week for possessing and receiving child pornography and faces up to 20 years in prison. He has already pleaded not guilty.

Source: https://www.rawstory.com/josh-duggar-too-famous-flee/
Droolin’ Dog sniffed out this story and shared it with you.
The Article Was Written/Published By: Sarah K. Burris