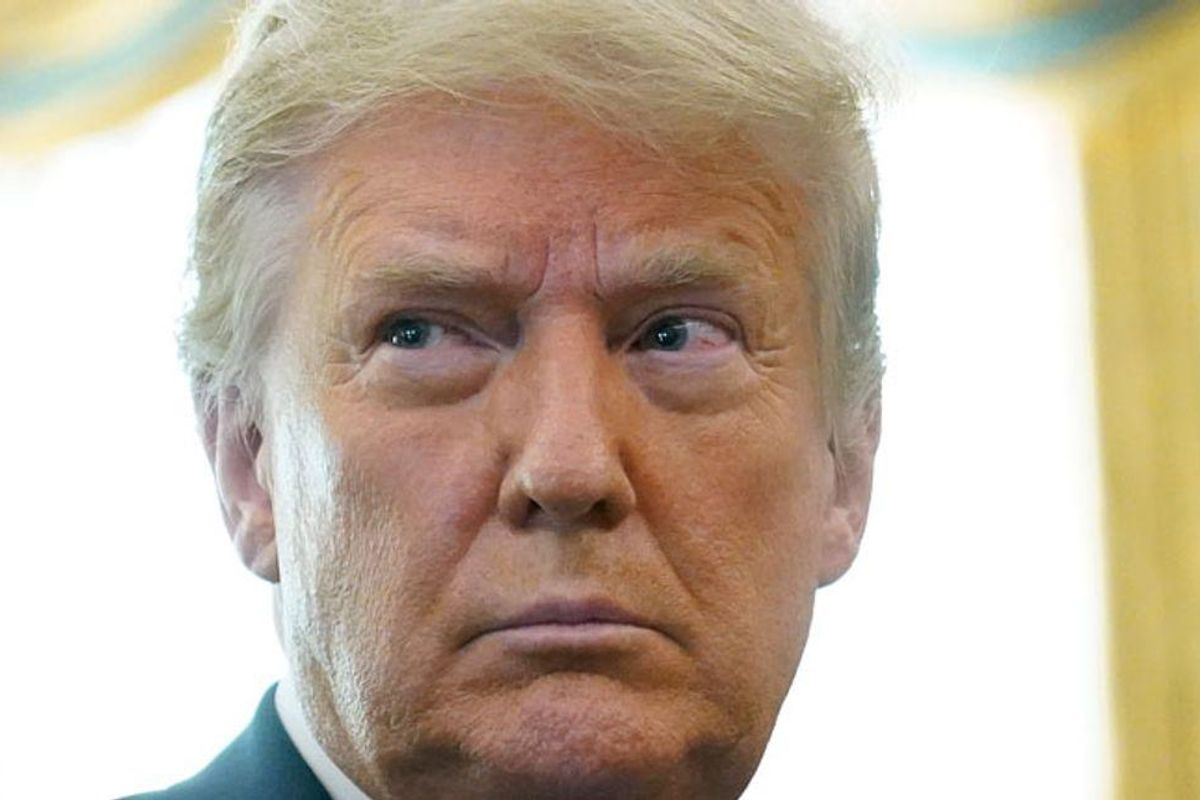 This week, an independent Facebook oversight board is set to rule whether President Donald Trump will be allowed back onto the social network, after having been banned from it months previously for his role in promoting the violent attack on the U.S. Capitol.

According to POLITICO, if the board moves to reverse the ban, it could have far-reaching implications for politics in the coming years — not least of which is Trump’s viability as a candidate in the 2024 election, and the viability of anyone else who might want to run.

“Should the suspension be dropped, Trump and his campaign committee could begin posting again to more than 32 million followers. He can also begin running ads,” reported Meredith McGraw and Sam Stein. “And while GOP operatives are gaming out just what it would mean to give back the former president a powerful media bullhorn, the real impact, they say, will be seen in dollar signs. A return to Facebook would open major fundraising spigots that further cement Trump’s hold on the Republican Party, protecting his massive grassroots donor network from potential rivals.”

A top GOP strategist put it bluntly in conversation with POLITICO: “It really f*cks the other ’24 wannabes.”

Trump has not waited for the oversight board to make its decision, and launched a blog of his own ahead of the ruling that could be used to communicate with followers if he is not let back on.

Source: https://www.rawstory.com/facebook-decision-hurt-2024-republicans/
Droolin’ Dog sniffed out this story and shared it with you.
The Article Was Written/Published By: Matthew Chapman