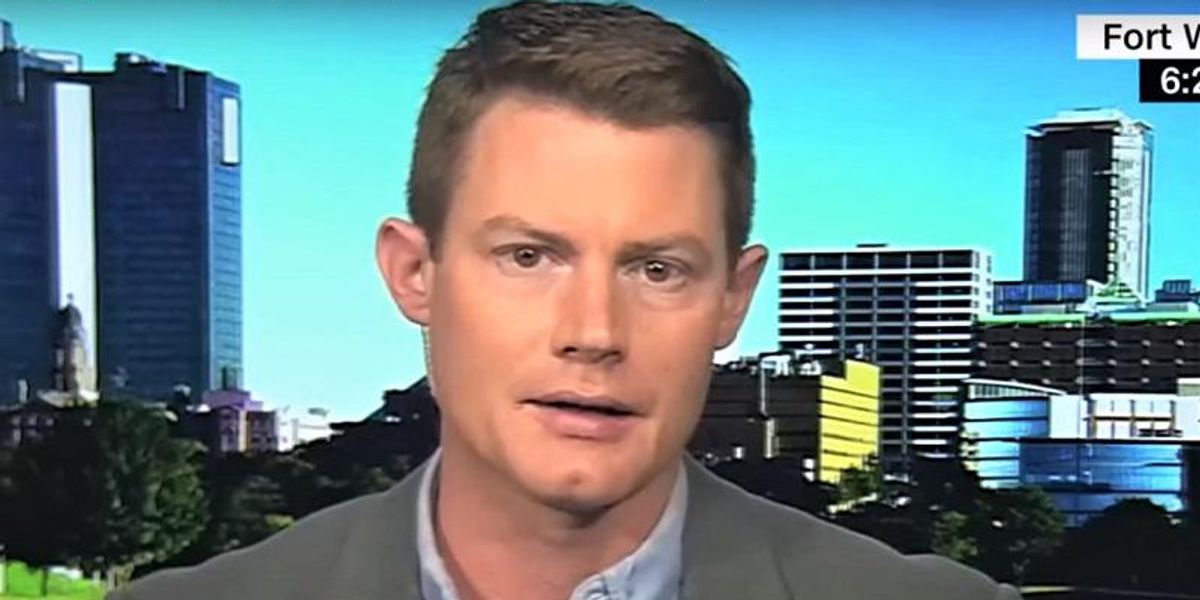 Failed Texas Republican House candidate Michael Wood, who got crushed in a recent primary after coming out against former President Donald Trump’s lies about the 2020 election, told CNN’s John Berman on Tuesday that he was discouraged by the direction of the GOP.

Wood told Berman that while he met some people on the campaign trail who were grateful that he was speaking the truth about the 2020 election, he met many others who were furious at him.

“I did have people who were actually there on January 6th who were filled with conspiracy theories and lies and were very, very angry with me,” he said. “You know, I think that things are bad for my party. I am concerned about the country.”

Berman then asked Wood whether lying about the 2020 election has become the new price of admission for getting accepted by GOP base voters.

Watch the video below.

Source: https://www.rawstory.com/candidate-michael-wood/
Droolin’ Dog sniffed out this story and shared it with you.
The Article Was Written/Published By: Brad Reed