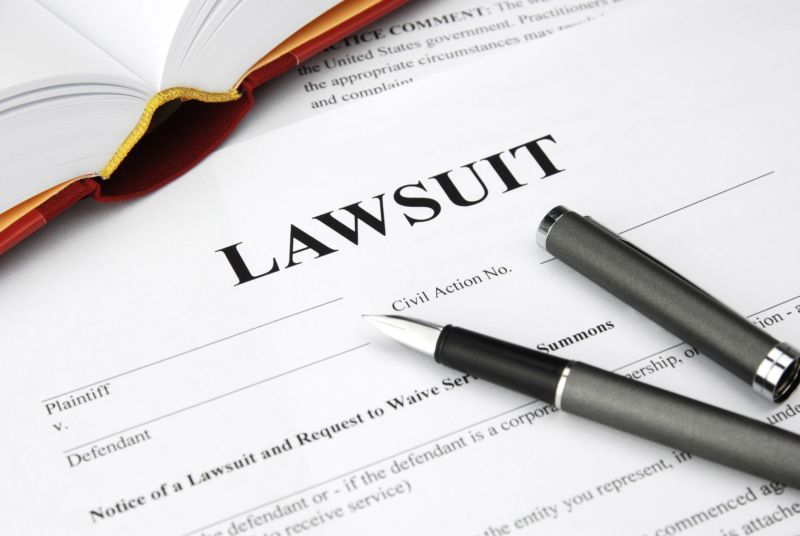 New York enacted its cheap-broadband law two weeks ago and called it a “first-in-the-nation requirement for affordable Internet for qualifying low-income families.”

Source: https://arstechnica.com/tech-policy/2021/04/isps-sue-new-york-to-block-law-requiring-15-broadband-for-poor-people/
Proactive Computing found this story and shared it with you.
The Article Was Written/Published By: Jon Brodkin