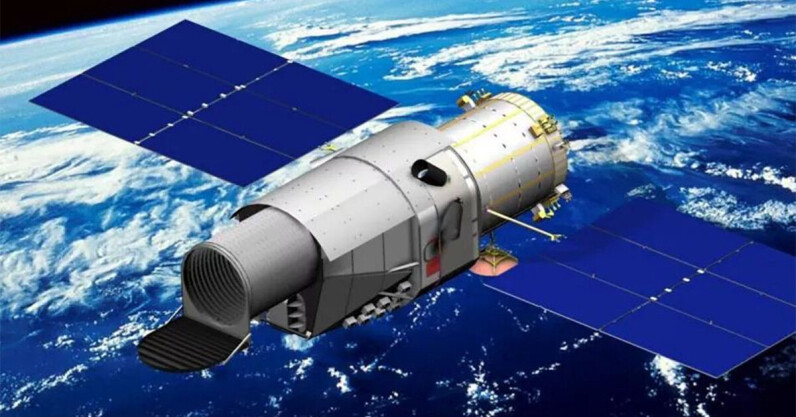 Commonly known as the Chinese Space Station Telescope (CSST), Xuntian (Heavenly Cruiser) is readying to become China’s first major telescope in space. Unlike previous space telescopes such as Hubble, this orbiting observatory, due for launch in 2024, will be orbiting alongside the Chinese large modular space station, able to dock with the outpost when needed. One of the most-important characteristics of a telescope is its diameter — which limits how much light it can take in at a single time. The main mirror in Xuntian will have a diameter around two meters (six-and-a-half feet) across, roughly the size of the…

This story continues at The Next Web

Source: https://thenextweb.com/news/china-is-building-its-own-hubble-like-space-telescope-with-a-2-5-billion-pixel-camera-syndication
Droolin’ Dog sniffed out this story and shared it with you.
The Article Was Written/Published By: The Cosmic Companion