A new study by researchers in Australia has found hundreds of commonly shared genes in people living with both anxiety disorders and depression, in a significant step towards tackling two of humanity’s intractable mental enemies.

Scientists at the QIMR Berghofer Medical Research Institute in Australia identified 509 genes common to both anxiety and depression by parsing the records of 400,000 participants in the UK Biobank, grouping genomes as they went, compiling a list of 28 individual and shared traits.

They then deployed a number of modelling tools to search for overlap and tested the results against a database of 1.9 million people with self-reported anxiety or depression.

“We identified 674 genes associated with either depression or anxiety – and importantly about three quarters of those genes were shared,” says psychiatric geneticist Eske Derks from QIMR Berghofer.

“Not a lot has been known, until now, about the genetic causes of why people may suffer from depression and anxiety.” 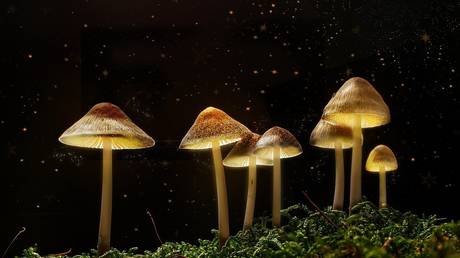 Anxiety disorders cover a broad spectrum of conditions which often share similar symptoms but boast ultimately different characteristics, ranging from panic attacks to certain types of phobias and everything in between.

One commonality shared by all is a sense of worry, agitation and concern about the future which can often manifest in physiological changes such as heightened blood pressure.

Meanwhile, depression can run the gamut and manifest itself with feelings of intense demotivation all the way to self-harm and suicidal thoughts.

An estimated two to six percent of the global human population is believed to share a diagnosis of depression in one form or another at any given time.

Despite their apparent differences, approximately 75% of people with anxiety disorder also exhibit symptoms of depressive disorders, so tracking down the genes common to both conditions, tied to neurotic personality traits can shine a light on some of the darkest battles humans fight in their everyday lives.

Genetic variation has already been found to play a key role in the degree to which a person might exhibit some degree of neuroticism, but now mental health professionals have a more detailed roadmap to finding the answers to some of the major unknowns about why some people can experience such mental distress while others do not. 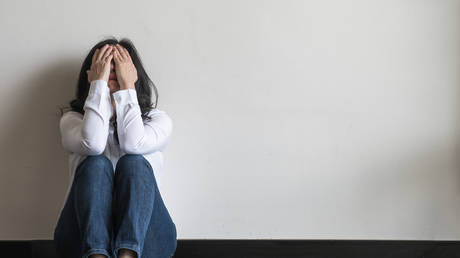 Genes unique to depression were previously linked to higher levels of triglyceride fat levels in the blood while other genes associated with anxiety were related to blood pressure, underscoring previous research which drew connections between hypertension and anxiety disorders. This new database of genomic information will help provide structure to future genetic and psychiatric research.

It marks but the first step in the long path to mapping out the complex set of conditions which combine to plague tens of millions of people around the world with both depression and anxiety disorders, and could one day lead to dramatic breakthroughs ahead in terms of alleviating human psychological suffering.

Source: https://www.rt.com/news/521278-500-genes-depression-anxiety-discovered/?utm_source=rss&utm_medium=rss&utm_campaign=RSS
Droolin’ Dog sniffed out this story and shared it with you.
The Article Was Written/Published By: RT