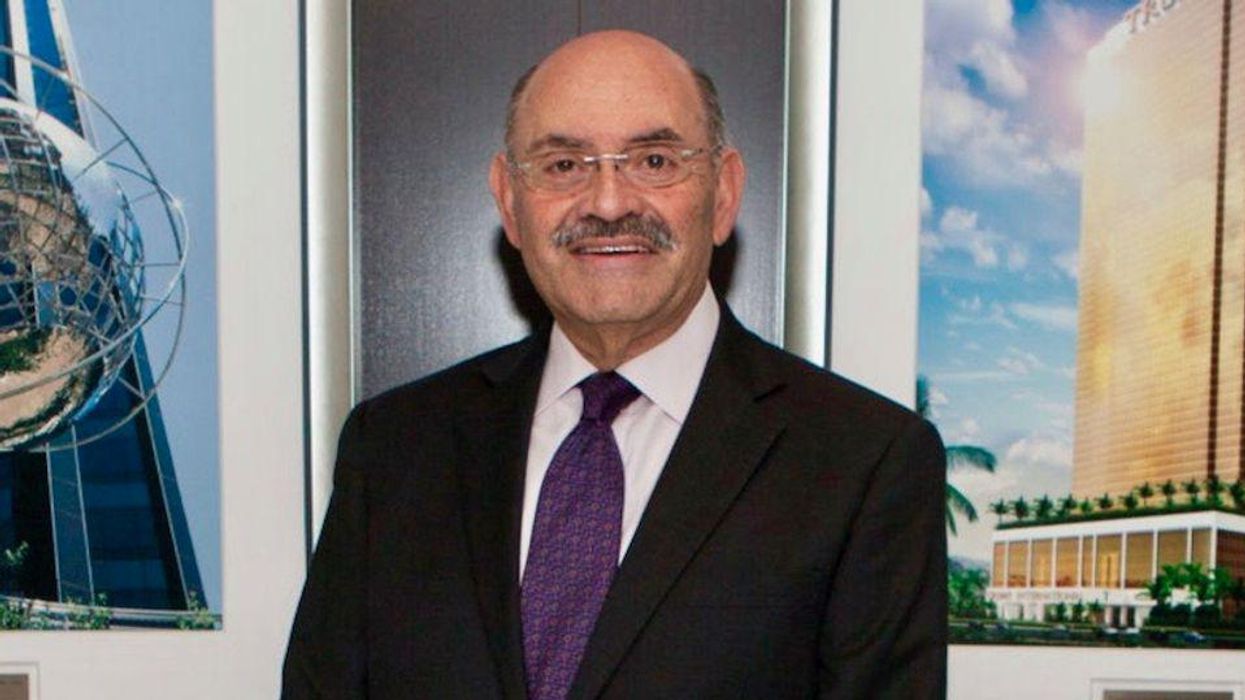 The Trump Organization’s CFO Allen Weisselberg has become part of the Manhattan District Attorney’s probe into possible financial crimes from the company. While Weisselberg is dealing with his own questioning, his ex-daughter-in-law, Jennifer Weisselberg, has retained her own lawyer as she begins turning documents over to the DA’s office.

“Jennifer Weisselberg previously told Insider she gave seven boxes of documents to investigators from the Manhattan DA’s office and the New York State Attorney General’s office in the fall, but she has several more in her possession that could be relevant to prosecutors,” said the report.

“We have several boxes of materials that we have not yet given over to the prosecutors that we are going through ourselves,” Levin told the website. “We’re doing our own internal investigation.”

Weisselberg was married to Barry Weisselberg, the son of Allen Weisselberg, between 2004 and 2018. Her ex-husband has complicated ties to the Trump Organization. He not only worked for the Trump Org. he also managed the cash-only Wollman ice-skating rink in Central Park.

Former lawyer to President Donald Trump, Michael Cohen, said that he thinks Allen Weisselberg would flip on Trump to save his sons if his children are shown to have done anything problematic.

Read the full report from the Business Insider.

Source: https://www.rawstory.com/trump-organization-cfo-exdaughter-lawyer/
Droolin’ Dog sniffed out this story and shared it with you.
The Article Was Written/Published By: Sarah K. Burris