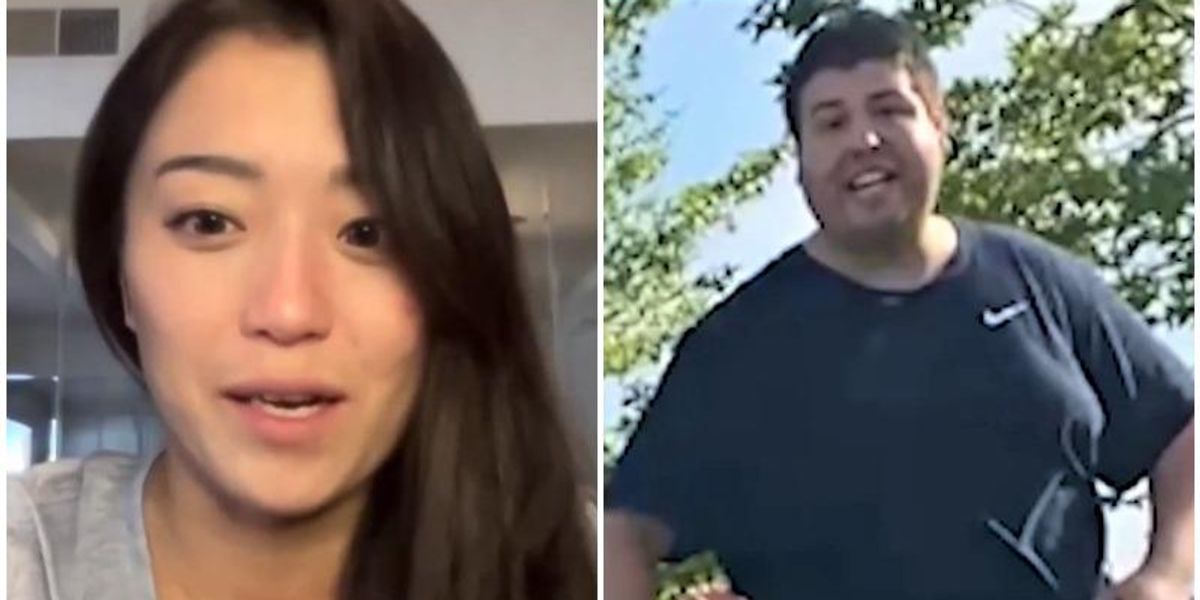 An America Olympic karate athlete recently found herself getting accosted by an angry man who threatened her while yelling racial slurs.

Local news station KTLA 5 reports that 28-year-old Sakura Kokumai, a gold medal winner at the 2019 Pan American Games, was training for the upcoming Olympics when a white man started yelling at her and threatening to attack her.

She posted video of the incident on her Instagram page:

“Yeah you’re scared!” he told her, seemingly not understanding that she is a highly accomplished martial artist. “I’ll f*ck you up!”

The man eventually walked away and got into his car, which is when Kokumai says he began yelling racial slurs at her.

“I was aware about the anti-Asian hate that was going on,” she told KTLA 5. “You see it almost every day on the news. But I didn’t think it would happen to me at a park I usually go to to train.”

She explained to the station that she wanted to talk about the incident publicly because she’s worried too many people do not see the hatred that many Asian-Americans are experiencing right now.

“I do know the responsibility of having the platform and being an athlete representing the U.S. so I really thought it’s important to raise awareness,” she said. “This is happening. This is real.”

Source: https://www.rawstory.com/sakura-kokumai-racist-video/
Droolin’ Dog sniffed out this story and shared it with you.
The Article Was Written/Published By: Brad Reed