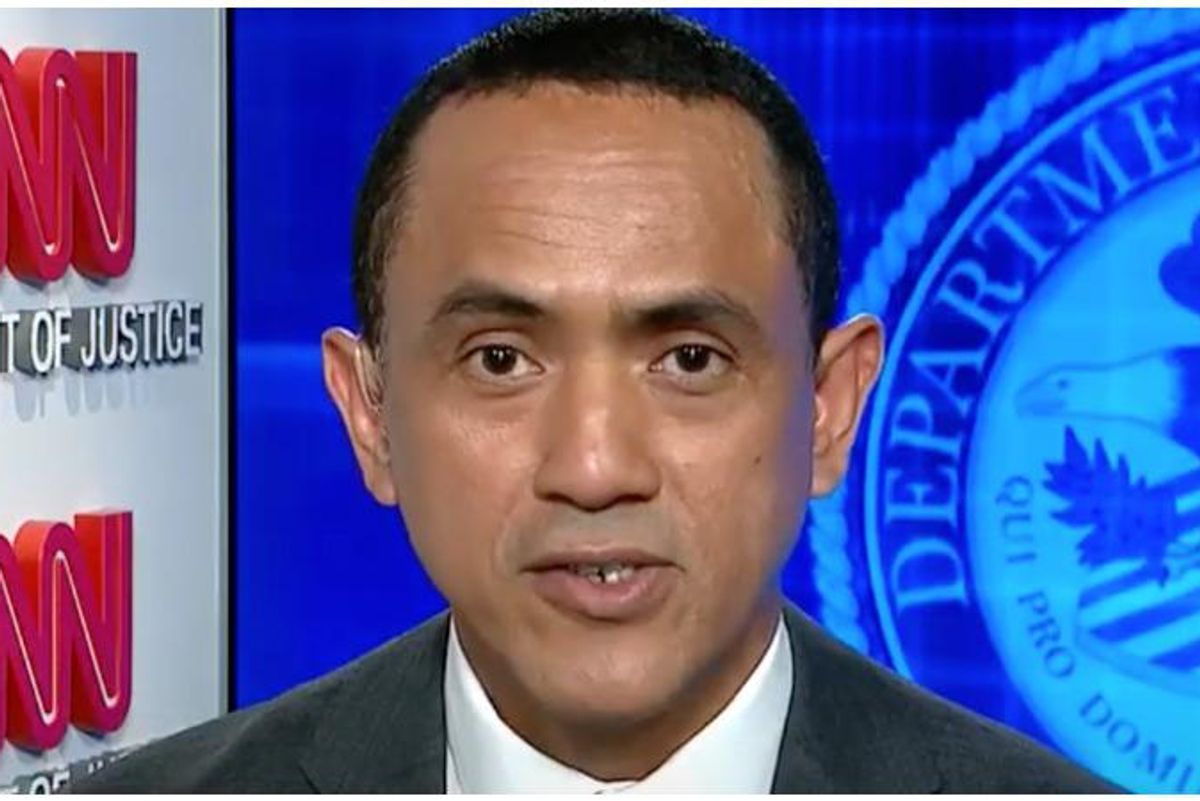 According to Perez, prosecutors are hoping to strike the plea deal within the next month or at least by May 15. “If not, Joel Greenberg is going to go on trial.”

“Now the question is, what does Greenberg know, what can he point to and provide to the prosecutors that’ll help them in their case against Matt Gaetz and against others,” Perez said. “Again, this is a huge development — the idea that this man who was very close to Gaetz … he was allegedly involved in a lot of these parties and events where women were allegedly being paid for sex with the Congressman as well as other men.”

Source: https://www.rawstory.com/matt-gaetz-scandal-2651945762/
Droolin’ Dog sniffed out this story and shared it with you.
The Article Was Written/Published By: Sky Palma