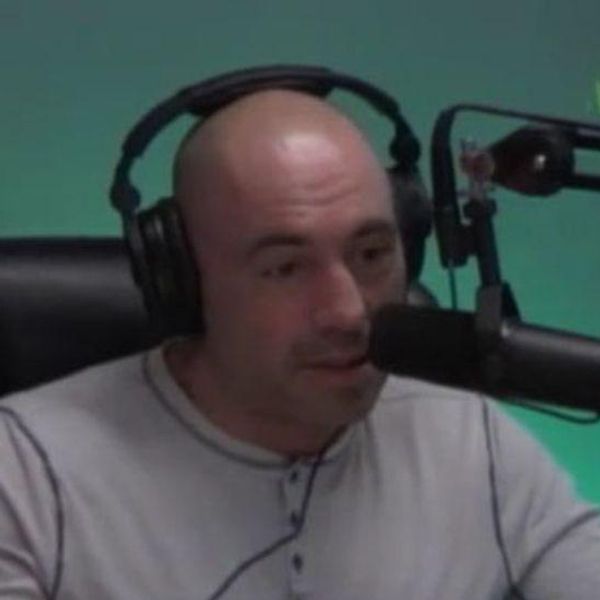 Comedian Joe Rogan’s podcasts with far-right guests are slowly disappearing from Spotify, despite a $100 million deal with the company.

According to observers at Digital Music News, 42 podcasts had been deleted from his nearly 1,500 episodes, The Blaze reported Wednesday.

Rogan explained that the deletions were part of his $100 million contract with the site.

“There were a few episodes they didn’t want on their platform, and I was like ‘Okay, I don’t care,'” Rogan said about the podcasts in March. Most of the issues were about Alex Jones, who was on the podcast several times. “They don’t give a f*ck man. They haven’t given me a hard time at all.”

Read the full report at Digital Music News and The Blaze.

Source: https://www.rawstory.com/joe-rogan-disappearing-podcasts/
Droolin’ Dog sniffed out this story and shared it with you.
The Article Was Written/Published By: Sarah K. Burris