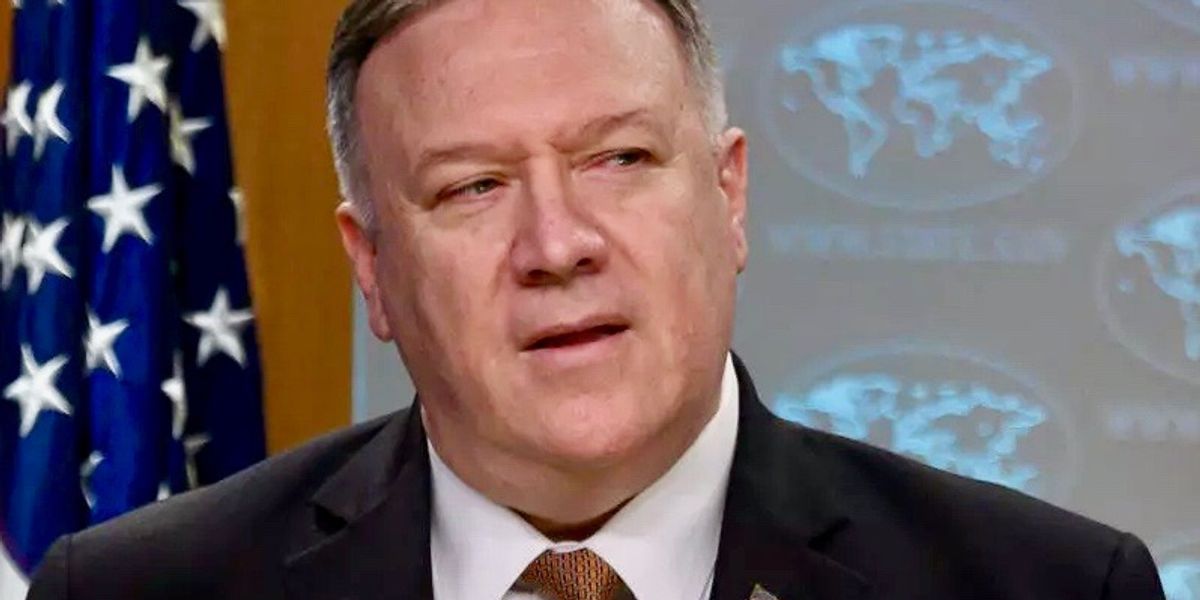 Pompeo has spent years – and countless thousands of taxpayers’ money – paving the road for a 2024 presidential run. As Secretary of State he visited major primary battleground states frequently, and hosted what he called “Madison Dinners” that had guest lists filled with more domestic donors than foreign dignitaries.

Right before Biden was sworn in a president Pompeo spent days on Twitter touting what he saw as his accomplishments, painting himself as the logical heir of Trump’s “America First” brand.

It has been an honor to serve as the U.S. Secretary of State. Today, as I step down from this role as our nation’s top diplomat, I am proud of what we achieved — and I promise to never stop fighting for America #AmericaFirst 🇺🇸
— Mike Pompeo (@mikepompeo) January 20, 2021

“As a now former diplomat and member of Congress, and in this new role at Fox News Media, I intend to give viewers a candid, no-nonsense look at geopolitics, international relations and the America First policies that helped chart the course for unprecedented American prosperity and security.”

The hiring of Pompeo, who is strongly expected to wage a 2024 presidential run, would be unprecedented except Fox News hired Lara Trump as an on-air contributor. She has said she “absolutely” is considering a Senate run.

Source: https://www.rawstory.com/fox-news-mike-pompeo/
Droolin’ Dog sniffed out this story and shared it with you.
The Article Was Written/Published By: David Badash, The New Civil Rights Movement