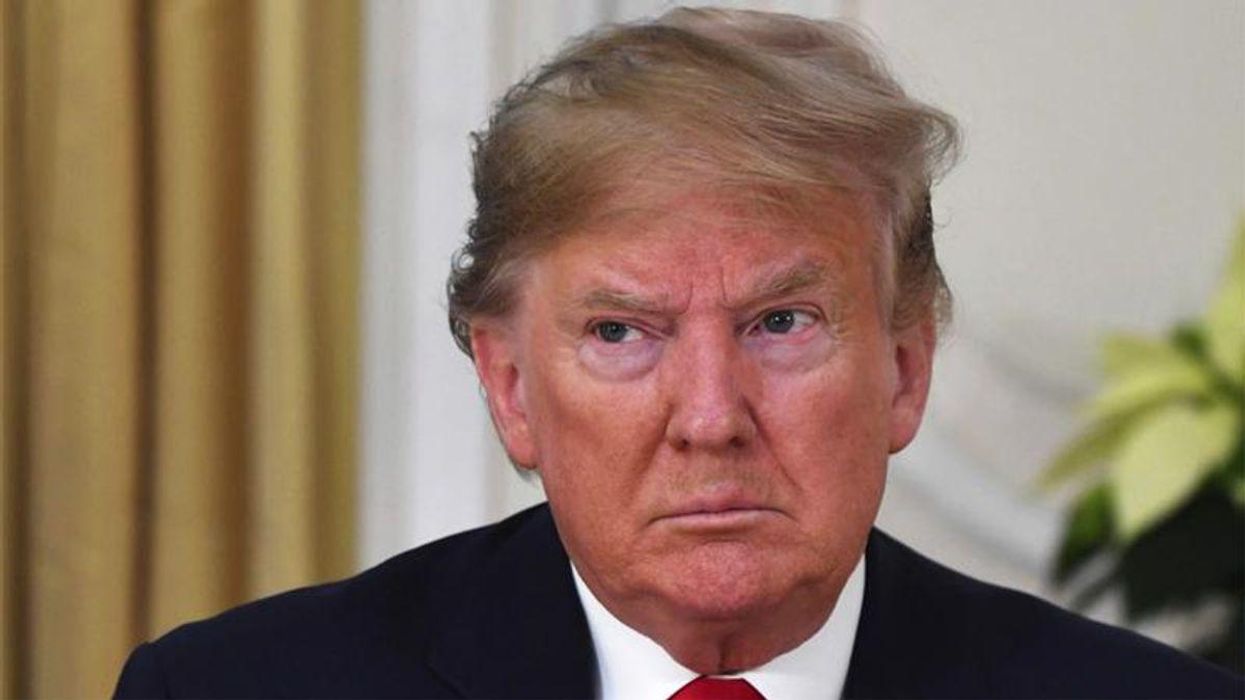 “Mr. Vance’s office has said it is investigating possible bank, tax or insurance fraud,” said the report. “Prosecutors have subpoenaed information from former President Donald Trump’s banks, lenders, an insurance broker and other parties, The Wall Street Journal has previously reported. They are examining financial transactions at Manhattan properties including Mr. Trump’s flagship Trump Tower; Seven Springs, an estate in Westchester, N.Y.; and a hotel in Chicago, The Journal reported.”

The investigation accelerated after a February Supreme Court ruling that Vance could obtain the president’s tax returns. A previous report indicated that state prosecutors are also subpoenaing the financial records of Allen Weisselberg, the longtime Trump Organization CFO.

“Mr. Trump has called the investigation a ‘witch hunt,'” noted the report. “After the U.S. Supreme Court in February cleared the way for Mr. Vance, a Democrat, to obtain his tax returns, Mr. Trump called the probe ‘all Democrat-inspired in a totally Democrat location.’ He added, ‘We will win!'”

Source: https://www.rawstory.com/trump-organization-criminal-defense-lawyer/
Droolin’ Dog sniffed out this story and shared it with you.
The Article Was Written/Published By: Matthew Chapman