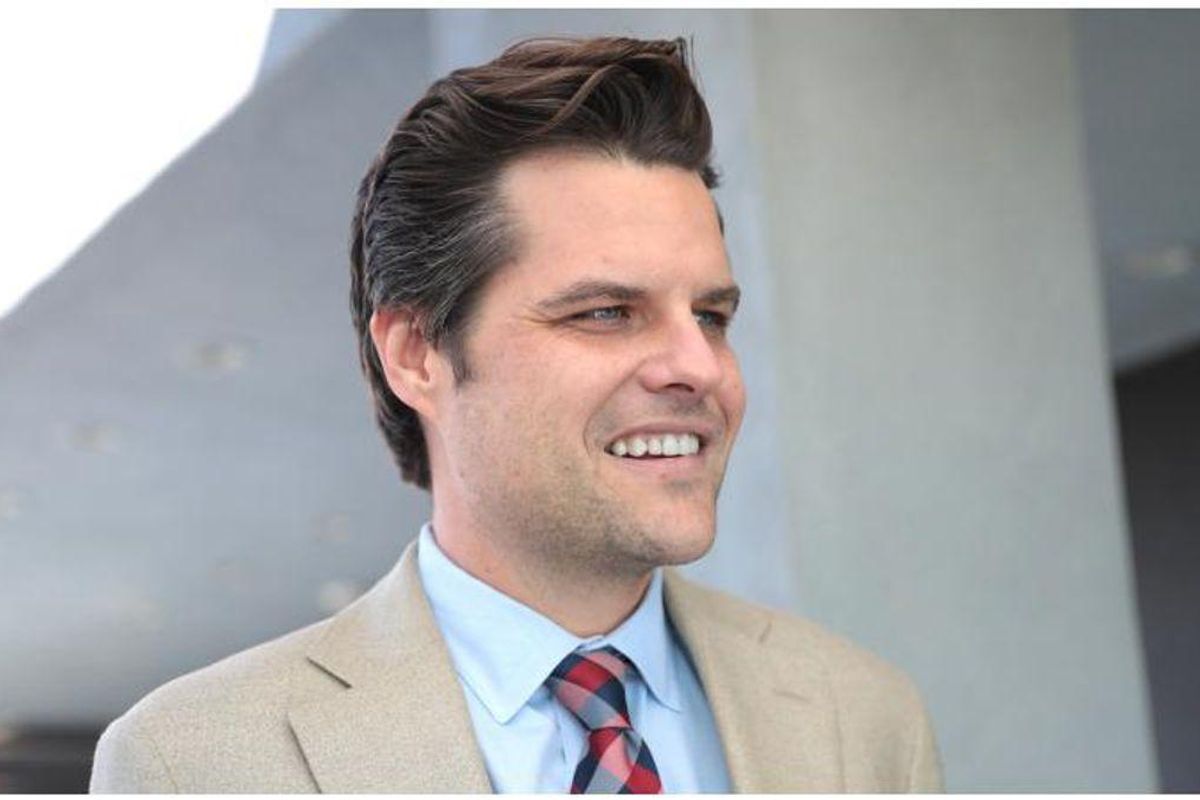 It was reported Tuesday that Rep. Matt Gaetz (R-FL) asked President Donald Trump for a blanket pardon for any possible crimes.

Wednesday, Trump denied the claim, saying in a statement, “Congressman Matt Gaetz has never asked me for a pardon. It must also be remembered that he has totally denied the accusations against him.”

Former FBI Deputy Director Andy McCabe explained Wednesday, that the reason Trump likely didn’t know anything about the pardon request is that the New York Times report said that Gaetz went through the White House staff. “Likely the counsel’s office,” he said.

“According to two people familiar with the matter … Gaetz’s request was never seriously considered by the White House because they decided preemptive pardons were off the table,” said the report.

Source: https://www.rawstory.com/matt-gaetz-pardon-request-trump/
Droolin’ Dog sniffed out this story and shared it with you.
The Article Was Written/Published By: Sarah K. Burris