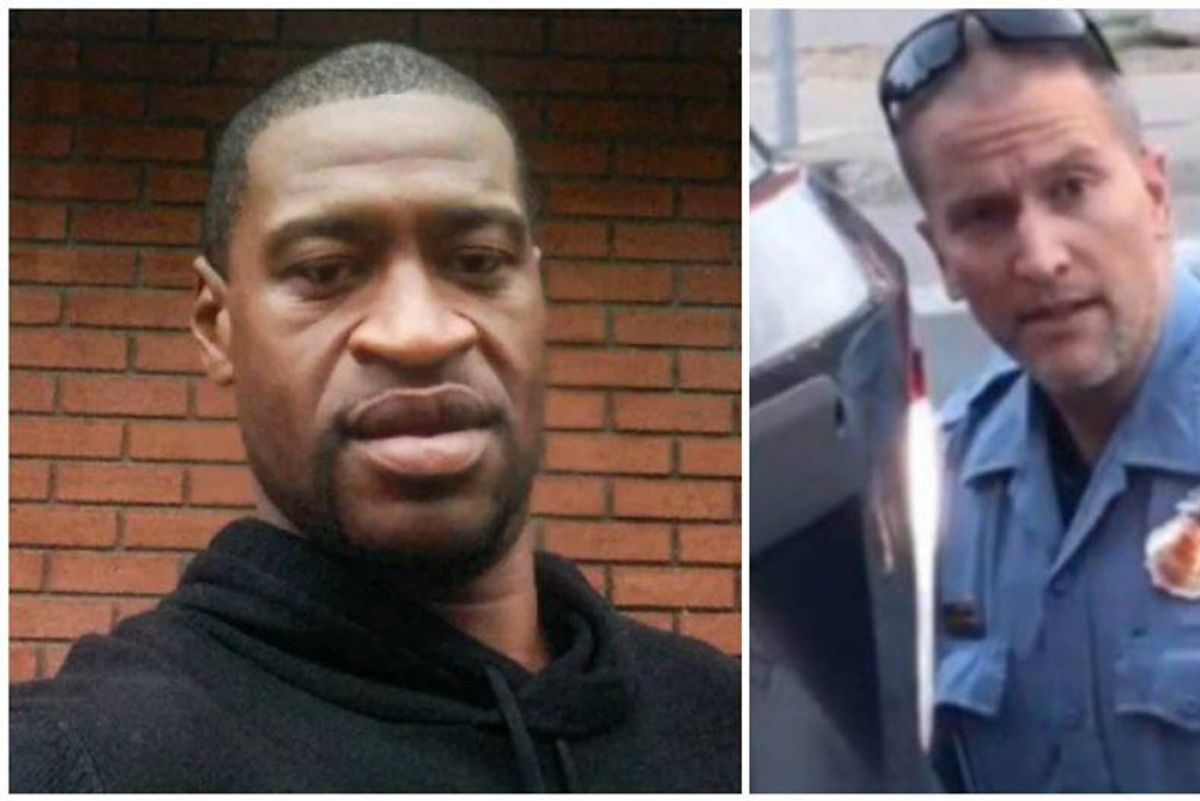 Washington Post reporter Margaret Sullivan noted in a Wednesday piece that it seems the right-wing media is endeavoring to destroy George Floyd by focusing on the fact that he was “no angel.” The narrative is being used to justify the actions of Officer Derek Chauvin.

Floyd isn’t on trial, but somehow the tone of the defense has shifted from defending Chauvin to attacking the man who was murdered. In court Wednesday, the defense attorney played the muffled words of Floyd talking about whether or not he was taking drugs.

Senior Special Agent James Reyerson of Minnesota’s Bureau of Criminal Apprehension testified that he heard Floyd say, “I ate too many drugs.” When the prosecutors played the clip in context and asked Reyerson what was said, he corrected the testimony, saying that he heard, “I ain’t do no drugs.” Why would it matter whether Floyd was on drugs or not? His death was at the hands of Chauvin’s knee.

“It feels all too familiar. This is the ‘well, he was no angel’ narrative, obliquely blaming the victim for his fate. It’s a narrative all too often applied to Black men who die at the hands of police,” wrote Sullivan. “It might remind you of the way that women who make accusations about sexual assault are so often portrayed as crazy or promiscuous (and just look at how short her skirt was!).”

She noted that it was the same attempt made about Michael Brown when he was shot in Ferguson in 2014 by police officer Darren Wilson.

She went on to give several examples from TownHall, Fox News, Ann Coulter, and other conservatives attempting to justify the attack on Floyd.

Source: https://www.rawstory.com/george-floyd-right-wing-teardown/
Droolin’ Dog sniffed out this story and shared it with you.
The Article Was Written/Published By: Sarah K. Burris