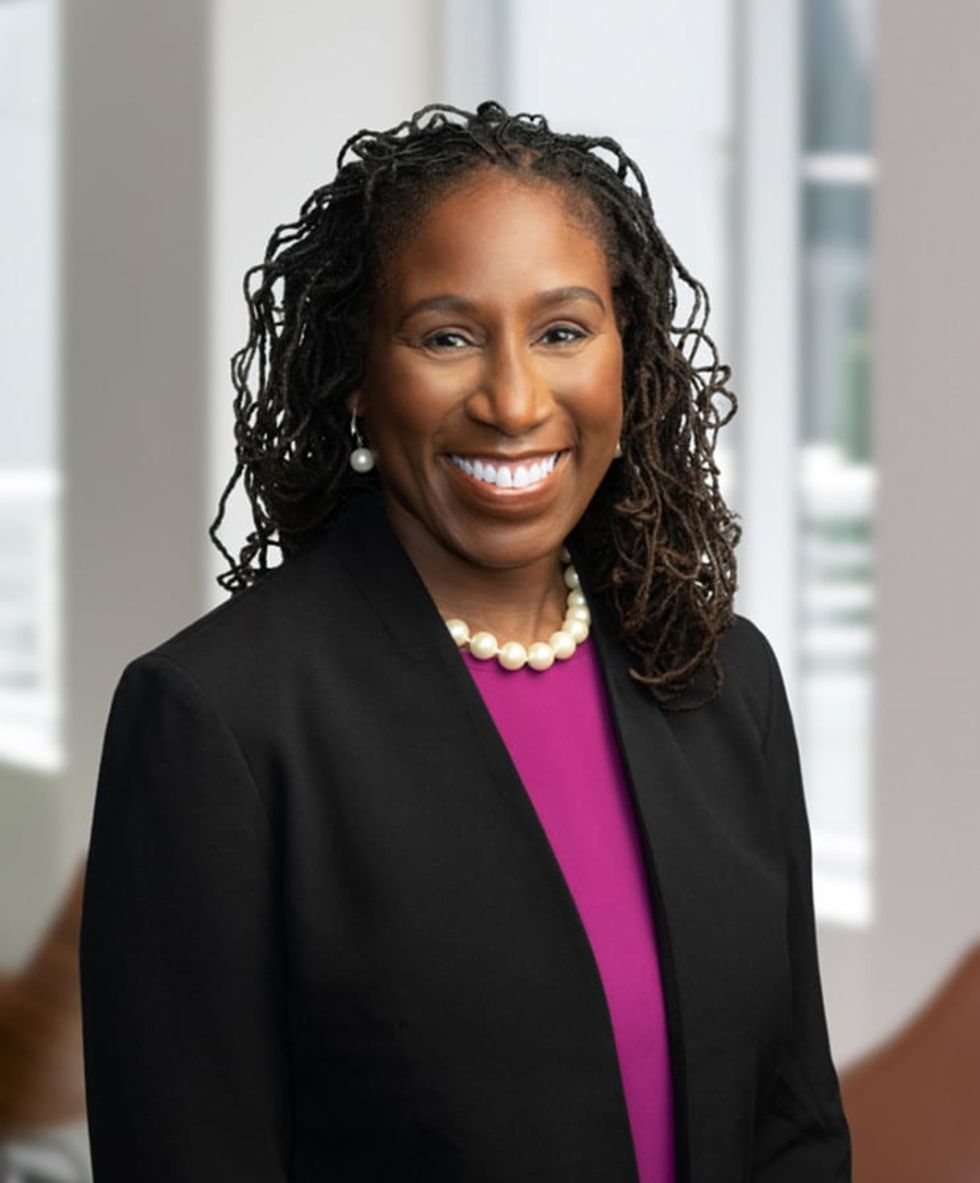 President Joe Biden said Tuesday he will tap former assistant federal defender Candace Jackson-Akiwumi to replace Justice Amy Coney Barrett on Chicago’s federal appeals court. If confirmed by the U.S. Senate, Jackson-Akiwumi, 41, would be the only Black woman on the 7th U.S. Circuit Court of Appeals. Jackson-Akiwumi, a partner at Zuckerman Spaeder in Washington, D.C., is a 2005 graduate of Yale Law School and was a law clerk for U.S. District Judge David Coar in Chicago before joining the federal defender’s office here in 2010. According to a bio released Tuesday by the White House, Jackson-Ak…

Source: https://www.rawstory.com/biden-nominee-to-replace-justice-amy-coney-barrett-would-be-only-black-woman-on-chicago-appeals-court/
Droolin’ Dog sniffed out this story and shared it with you.
The Article Was Written/Published By: Chicago Tribune