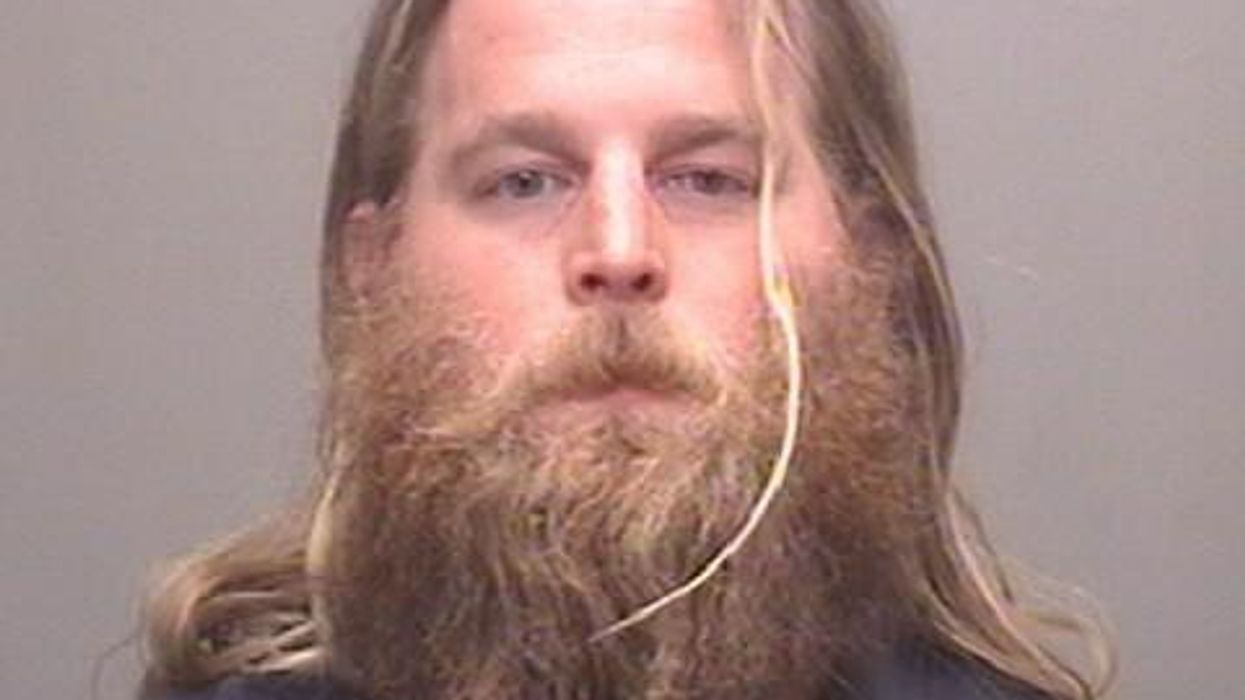 Charles Donohoe, the North Carolina Proud Boy leader arrested two days ago by the FBI, will have a status hearing in federal court in Winston-Salem this afternoon that could determine whether he’ll be released prior to his formal detention hearing.

Donohoe, who is the 33-year-old president of the Piedmont North Carolina chapter of the Proud Boys, is currently being held in the Forsyth County jail without bond. Government prosecutors filed a Sealed Brief Regarding Detention earlier today at the request of Judge Joi Elizabeth Peake, according to Lynne Klauer, a spokesperson for the US Attorney for the Middle District of North Carolina.

Donohoe, who served in the Marine Corps, was featured in an episode of “Leatherneck Reconnect,” a TV show in which the hosts travel across the country meeting veterans, as first reported by the Winston-Salem Journal.

An episode from Season 3 in February 2019 shows the hosts meeting Donahoe in Kelly Days, a bar for police officers, firefighters and other first responders that was owned by Winston-Salem fire Capt. Kelly Jernigan. The bar has since closed.

“Marine Corps is my blood,” Donohoe says, introducing himself. “The only things that I care about is life, liberty and the pursuit of happiness. And anyone that doesn’t agree with that is a traitor, and they deserve a traitor’s death.”

The quirky and irreverent format of the show casts Donohoe in a light that suggests viewers shouldn’t know how seriously to take him. Although the Proud Boys are not mentioned in the episode, Donohoe’s comportment is consistent with the “Western chauvinist” gang’s incendiary yet winking posture.

“Quite honestly, I didn’t know what he was saying half the time,” one of the hosts says in the episode.

“I guess I’ll lose my top-secret clearance, but fuck it, I don’t care about that shit,” Donohoe says.

Jernigan, the bar’s owner, has garnered controversy and scrutiny on her own.

Jernigan once shared a video on Facebook that depicts German shepherds being used against Black protesters, writing, “That’s what I’m talking about! Turn them loose!” The Winston-Salem Fire Department is currently defending itself against a lawsuit alleging that Black firefighters face discrimination, harassment, intimidation and retaliation.

Jernigan declined to comment to the Winston-Salem Journal on Wednesday, saying she doesn’t know Donohoe.

The Proud Boys leader’s arrest has focused community attention on Camel City BBQ Factory, a restaurant adjacent to the now-closed Kelly Days that the “Leatherneck Reconnect” hosts passed through to access the bar, where they met Donohoe.

The Journal reported that Camel City BBQ Factory owner Steve Doumas posted a statement on his Facebook page disavowing terrorists and hate groups. But on Friday the statement was no longer visible.

“These two men came thru our restaurant to go to Kelly Days Bar in the basement of the 701 Liberty Building,” Doumas said, according to the Journal. “They did not come as Proud Boys. They came as part of retired armed forces outreach group called Leatherneck Reconnect. Their mission was helping veterans with PTSD.”

“We’re a crew here made up of Latino, African-American, American Indian, LGBTQ,” he said. “I could go on. That’s not virtue signaling. That’s who we are. We are and always have been an inclusive local business.”

Source: https://www.rawstory.com/charles-donohoe/
Droolin’ Dog sniffed out this story and shared it with you.
The Article Was Written/Published By: Jordan Green