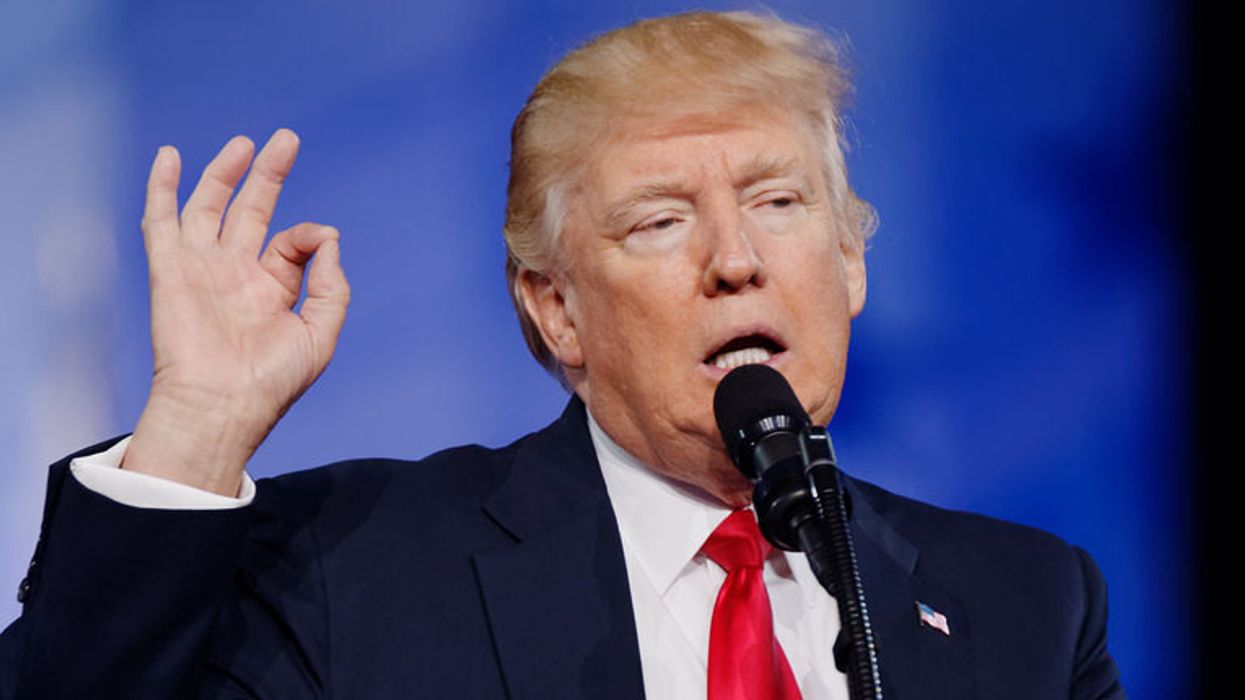 Former President Donald Trump left his compound in Palm Beach to speak publicly for the first time since leaving the White House. While his speech played on some of his greatest hits over the last five years, USA Today editors Jill Lawrence and David Mastio questioned whether the ex-president was “a declining parody or a terrifying threat.”

“Trump’s CPAC comeback speech revealed a sad little man, angry at local courts and politicians and disappointed in the federal judges he seated, but who ‘didn’t have the guts or the courage’ to bow to him,” wrote Mastio. “Trump tried to carry on as if he hadn’t been impeached after the Capitol was ransacked by a mob, but even the lies seemed faintly ridiculous.”

“‘We will win. We’ve been doing a lot of winning,’ was the wacko fib he launched his speech with, as if he hadn’t cost Republicans control of the House of Representatives, the Senate and the White House. Trump Republicans know that truth,” Mastio continued.

Lawrence noted that Trump gave her no “sliver of hope.” He came into the event to his typical tune of “proud to be an American,” but his speech “was an attack on America, laced with ad hominem attacks on his enemies.”

“Fact-checking is a useless exercise for a speech like this one,” Lawrence explained. “It was a swollen greatest-hits parade of lies, laughable braggadocio, deliberate double-talk, ugly insults, ugly transactionalism and, from the man who tried to overturn an election, incited a deadly riot and is under investigation in many civil and criminal cases, the despicable (from him) claim that, ‘We know that the rule of law is the ultimate safeguard. And we affirm that the Constitution means exactly what it says, as written. As written.'”

Source: https://www.rawstory.com/trumps-cpac-lies-are-ridiculous/
Droolin’ Dog sniffed out this story and shared it with you.
The Article Was Written/Published By: Sarah K. Burris