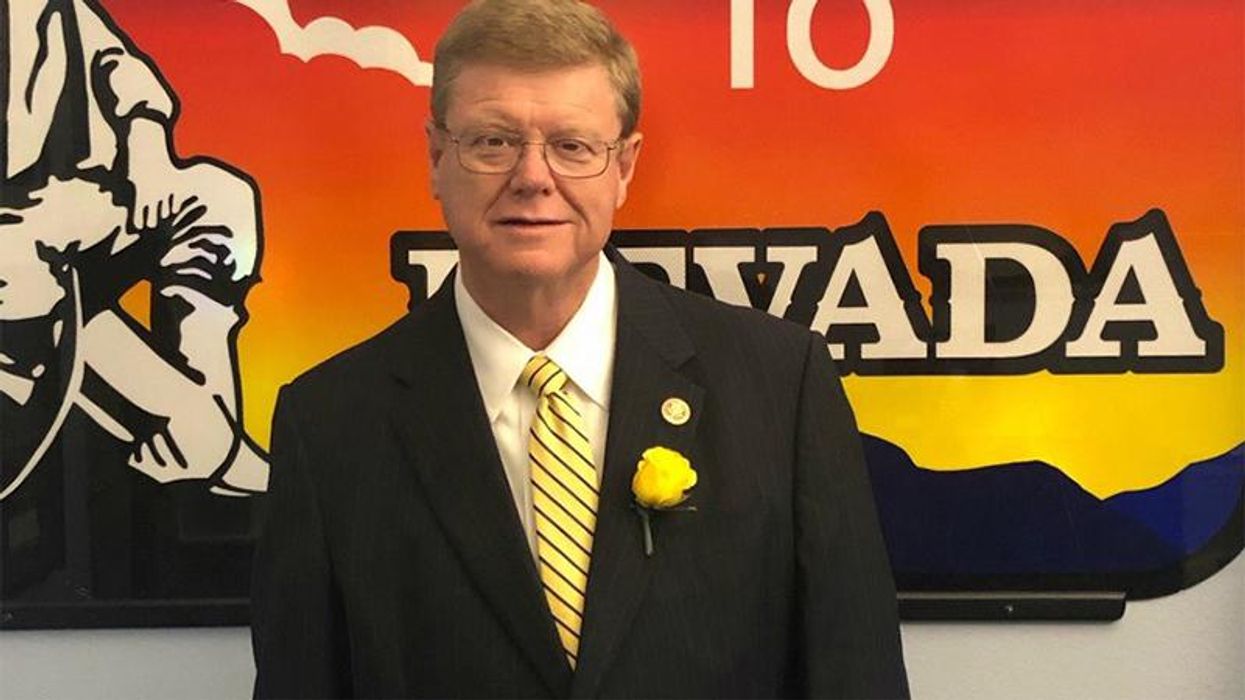 After the Jan. 6 attack on the U.S. Capitol, law enforcement and the National Guard erected a massive fence around the complex for the Jan. 20 inauguration and planned to keep it up until the March 4 date that QAnon conspiracy theorists plan another major event for President Donald Trump.

But now Republicans are whining that it makes them feel uncomfortable working behind a fence with razor wire, the Washington Post reported Sunday.

“It’s kind of like working in a minimum-security prison right now,” Rep. Mark Amodei (R-NV) said during a hearing this week before the House Appropriations Committee.

Other members, as well as Washingtonians, are understandably annoyed about the fence, but more are likely fearful of what could happen on March 4, particularly given former President Donald Trump’s speech at CPAC, which Professor Tom Nichols said could incite further violence.

“I don’t think vague allegations about threats cut it and suggest we need to just leave this razor wire up indefinitely,” Sen. Tim Kaine (D-VA) said. “Senators were asking on that call: Okay, well what’s the plan? Give us the date. Give us a timeline. Let us all have an understanding of what’s going on. They wouldn’t do that.”

Source: https://www.rawstory.com/republican-wines-about-capitol-fence/
Droolin’ Dog sniffed out this story and shared it with you.
The Article Was Written/Published By: Sarah K. Burris