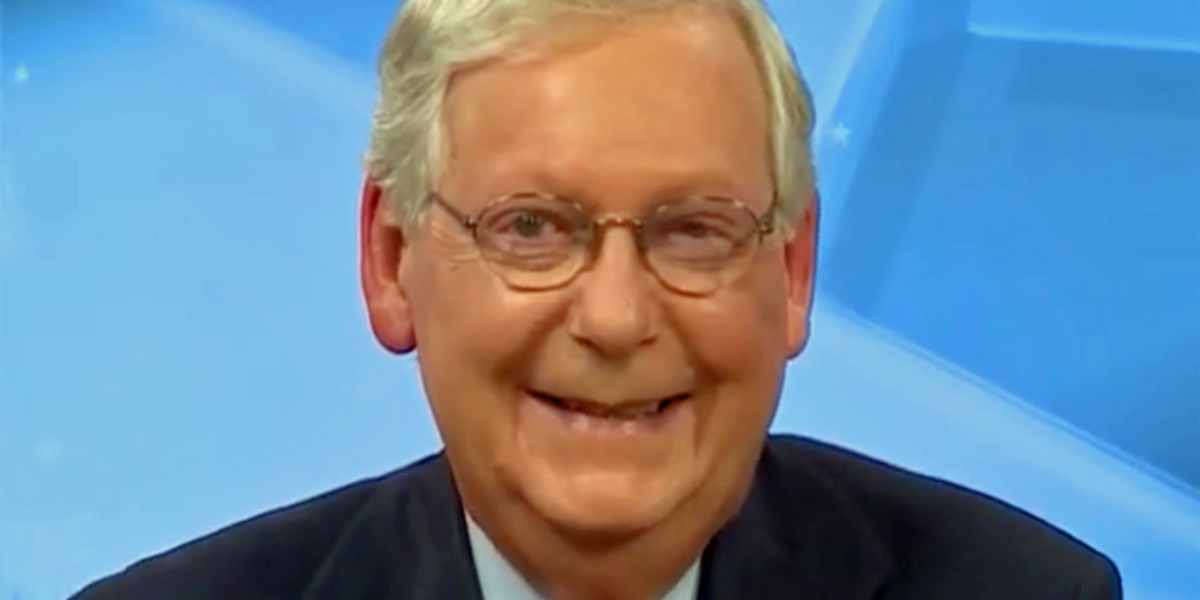 The Republican Party is shrinking. It’s lost the popular vote in seven of the past eight Presidential elections. Since Trump’s attempted coup, more Americans are abandoning it every day.

Yet even as a shrinking minority party, the GOP intends to entrench themselves in power over the majority. Here’s their playbook – and what the rest of us can do to stop them.

1. In presidential elections, they’ll continue to try to win enough swing states to dominate the Electoral College and win the presidency.

The answer is to make the Electoral College irrelevant by having states join the growing movement to pass laws giving all their electoral votes to the winner of the national popular vote.

The answer here is for Congress to grant statehood to Washington D.C., and to work with Puerto Rico, which recently voted in favor of statehood, on a concrete path to self-determination.

3. They also aim to use the Senate filibuster to block the majority. The answer is to eliminate the filibuster, which Senate Democrats can do without a single Republican vote.

4. Finally, the GOP will use its control over state governments to gerrymander congressional districts and gain disproportionate power in the House. And they will pass even more laws making it harder for Democrats to vote.

The answer is to prevent gerrymandering and voter suppression by passing the John Lewis Voting Rights Advancement Act – which Democrats can do with a simple majority of 51 votes once they eliminate the filibuster. The values of the Republican Party do not reflect the values of most Americans. It should not be allowed to silence the voices of the majority.

Source: https://www.rawstory.com/gerrymandering/
Droolin’ Dog sniffed out this story and shared it with you.
The Article Was Written/Published By: Robert Reich