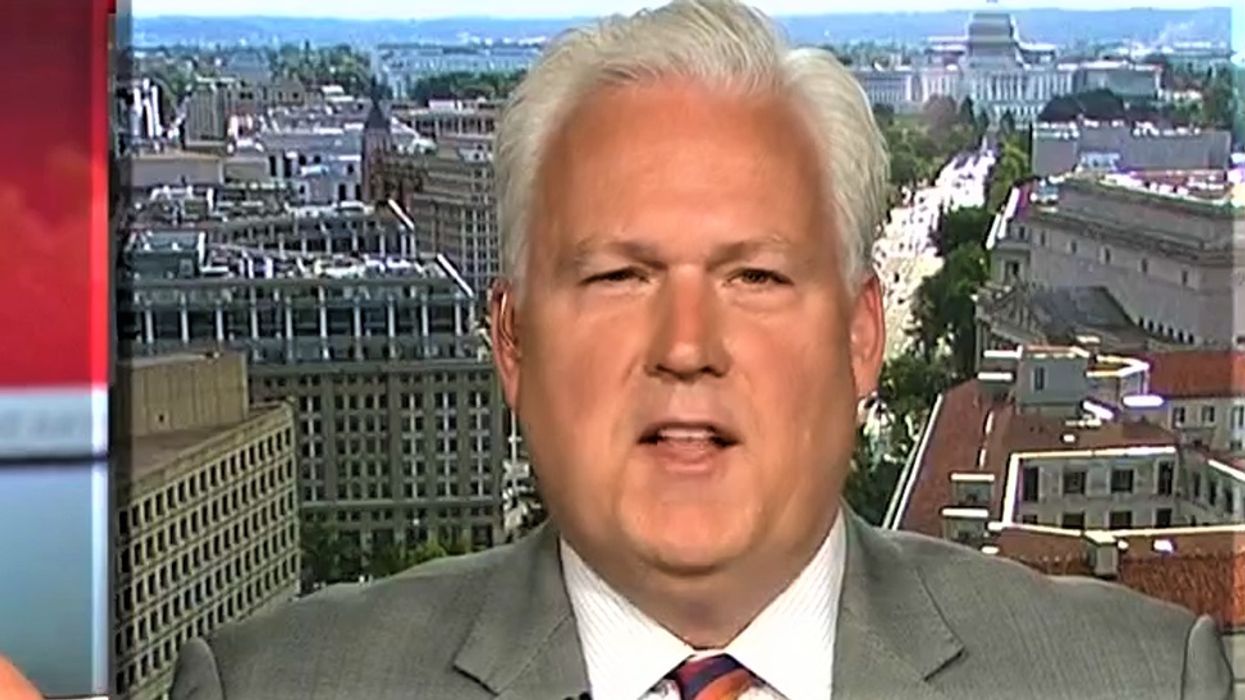 The host asked Schlapp why the organization is giving a platform to Donald Trump after his lies about election fraud culminated in the fatal January 6th insurrection at the U.S. Capitol.

Schlapp attempted to defend Trump’s position, but was called out for his comments on Nevada by longtime Battle Born State political reporter Jon Ralston, the editor of The Nevada Independent.

“Here’s the full clip of Cuomo and Schlapp,” Ralston posted to Twitter.

“A smirking Schlapp says twice that there was no signature verification of mail ballots in NV. This is a lie,” he explained.

“I don’t understand why there is no pushback on this. He and others in The Grifters Fraud Club keep saying this. It’s garbage,” he explained.

Here’s the full clip of Cuomo and Schlapp. A smirking Schlapp says twice that there was no signature verification o… https://t.co/gfTK7ROPMs

Source: https://www.rawstory.com/cpac-matt-schlapp/
Droolin’ Dog sniffed out this story and shared it with you.
The Article Was Written/Published By: Bob Brigham