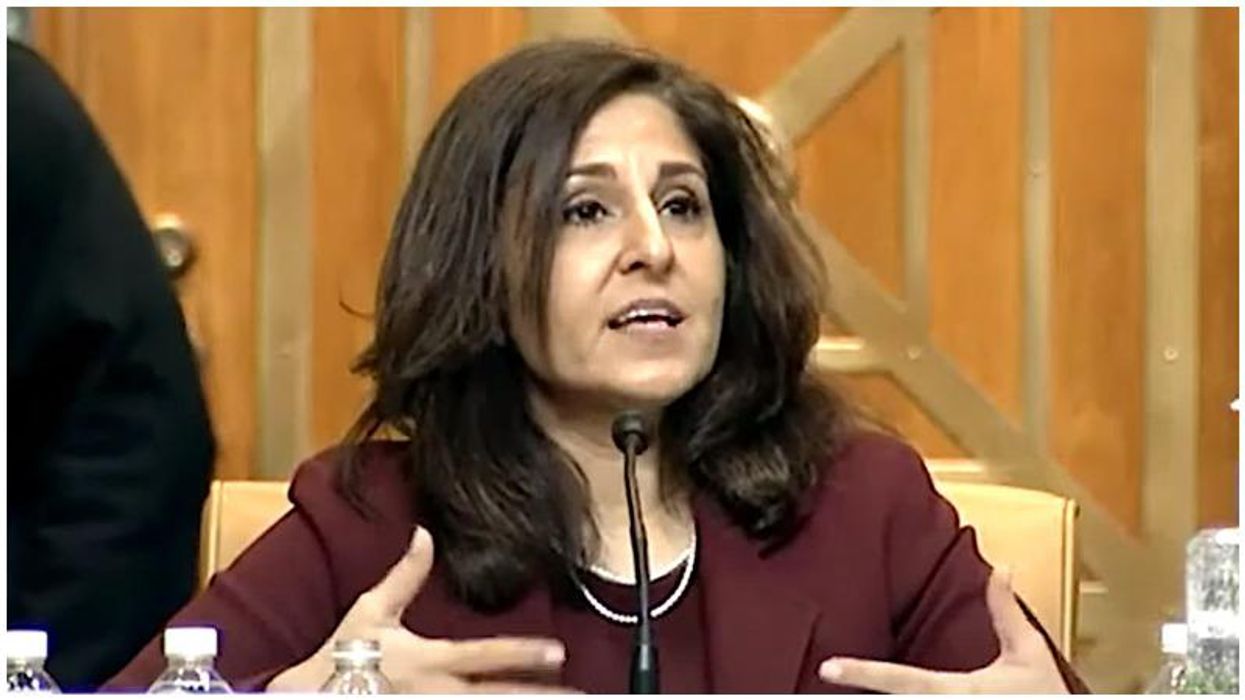 Their attacks on Tanden’s Twitter behavior, when they overlooked
far worse directed at them from former President Donald Trump, is a dead ringer for the fraudulent life of Don Draper, he argued:

Tanden is the longtime head of the liberal think tank, the Center for American Progress. Her nomination is in grave doubt as no Republican appears willing to vote for her, and Sen. Joe Manchin (D-WV) has similarly said he intends to throw her overboard.

Source: https://www.rawstory.com/neera-tandem-omb-2650707348/
Droolin’ Dog sniffed out this story and shared it with you.
The Article Was Written/Published By: Matthew Chapman