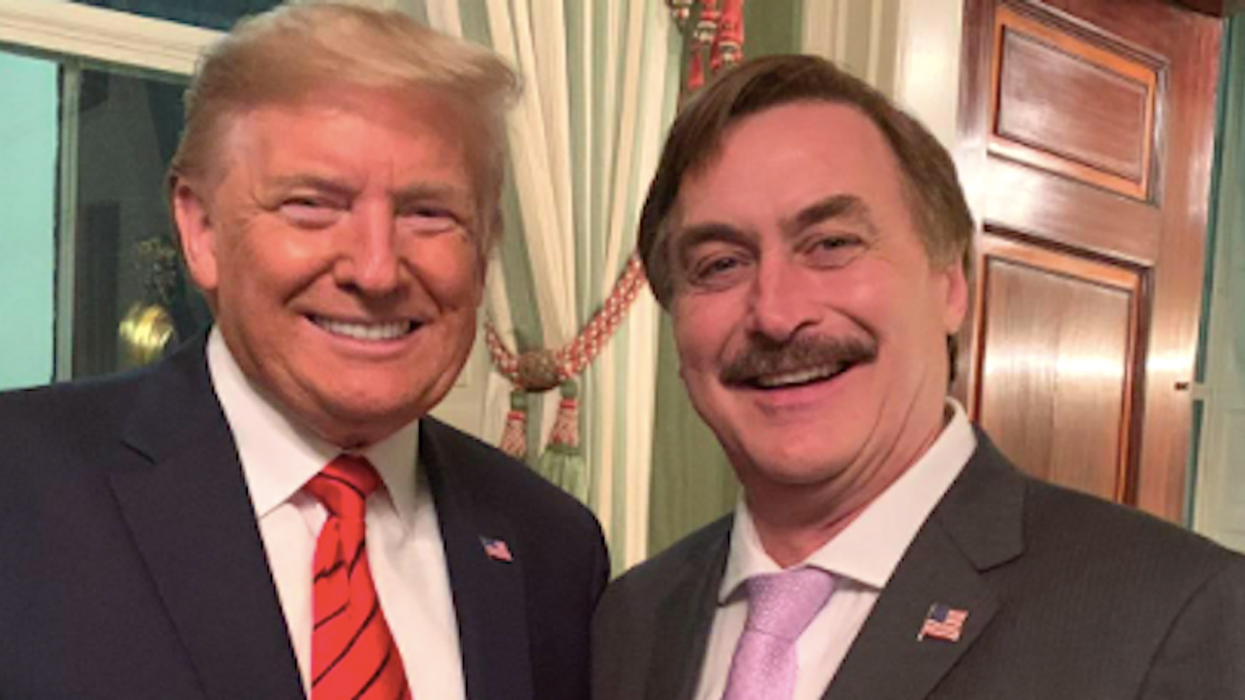 MyPillow CEO Mike Lindell is undeterred after being sued for $1.3 billion by Dominion Voting Systems for pushing the “big lie” about election fraud.

“He is well aware of the independent audits and paper ballot recounts conclusively disproving the Big Lie,” the complaint says. “But Lindell…sells the lie to this day because the lie sells pillows.”

In a new interview, Lindell argues he can’t be pushing conspiracy theories for the money because of the retailer backlash following the fatal January 6th insurrection by supporters of Donald Trump.

“I lost 20 retailers, and it’s cost me $65 million this year that I won’t get back, OK?” Lindell told Business Insider.

Lindell hopes the court proceedings will allow him to prove his conspiracy theories.

“I am happy that I got served the papers today,” Lindell said.”I’m not a stupid person. I have a huge company that I built from scratch. I’m an ex-addict, and I’m not going to back down from some big billion-dollar company that’s trying to steal our country,” he said. “All I want is this election now. I don’t care how much money it costs me.”

Source: https://www.rawstory.com/mike-lindell-lawsuit/
Droolin’ Dog sniffed out this story and shared it with you.
The Article Was Written/Published By: Bob Brigham