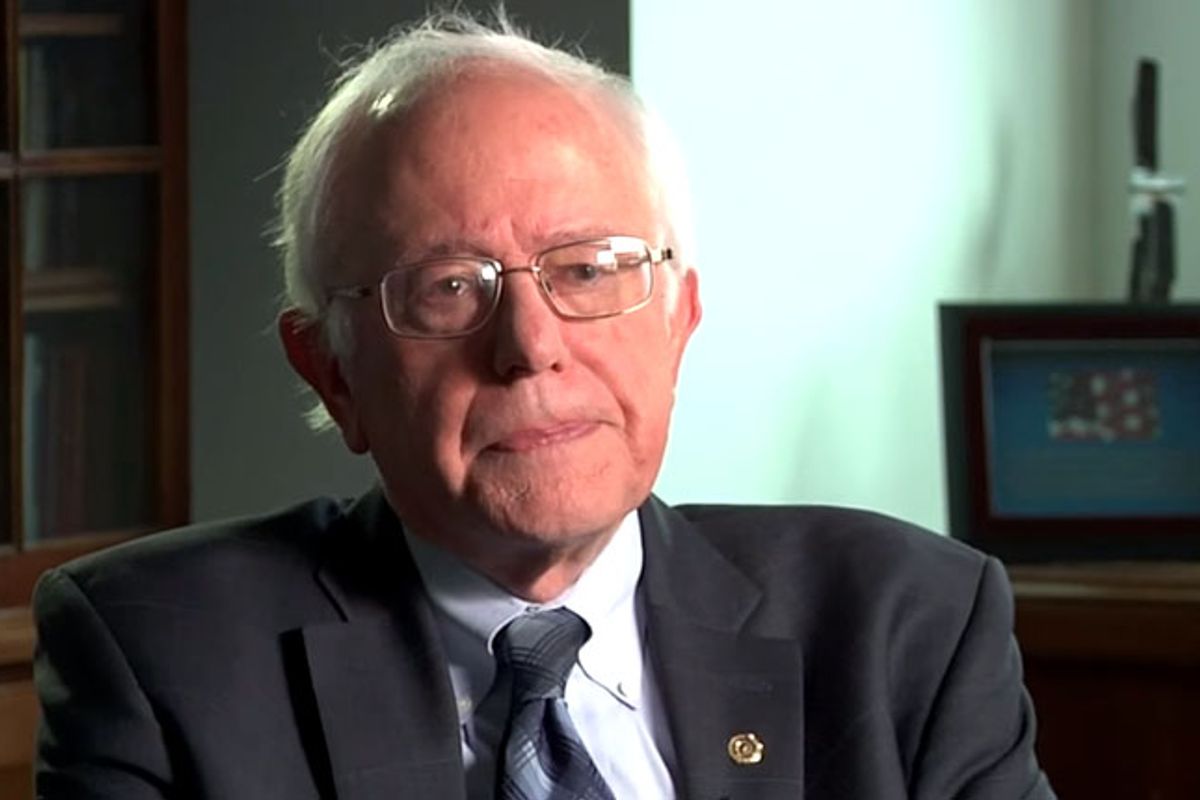 Senate Democrats will soon find out if they can proceed with including a boost in the federal minimum wage in the next round of coronavirus stimulus.

To avoid a Republican filibuster of the the legislation, Democrats are using a process known as reconciliation with a simple majority of votes, instead of the sixty votes required under current filibuster rules. But there are rules as to what can be included using the process, which require provisions to have a significant impact on the budget.

Under the so-called Byrd Rule, the Senate parliamentarian decides what can be included in a reconciliation bill.

“The meeting between with the Senate parliamentarian, the Senate rules referee, about if the minimum wage can be included in COVID is slated for Wednesday,” NBC’s Leigh Ann Caldwell reported Monday evening, citing two Dem aides. “A decision on min wage inclusion could come as early as Wednesday night or Thursday morning.”

However, even if the parliamentarian allows it, it may still not be included in the package.

Senate Budget Committee Chair Bernie Sanders (I-VT) has said he is unwilling to compromise on a lower amount, while Sen. Joe Manchin (D-WV) doesn’t want to go higher than $11 an hour.

If the parliamentarian DOES rule for min wage inclusion, a Dem stand-off is brewing.

Source: https://www.rawstory.com/15-minimum-wage-stimulus/
Droolin’ Dog sniffed out this story and shared it with you.
The Article Was Written/Published By: Bob Brigham